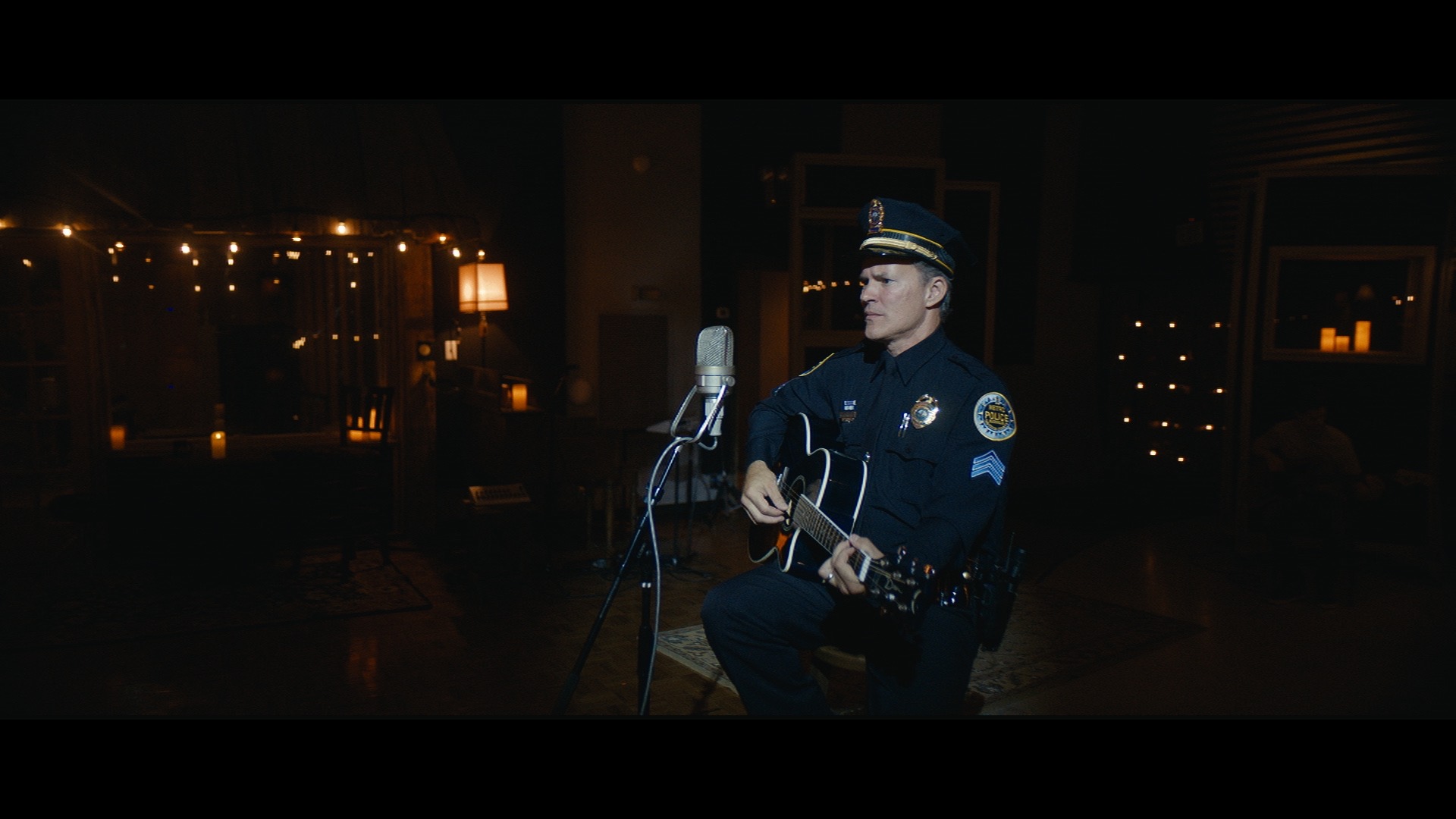 A Song Of The Times

A member of the Metro Nashville Police Department (MNPD) has turned to the power of music in an effort to help the nation heal from the ongoing divisions and civil unrest over race and police relations.

On Thursday morning, Sergeant Henry Particelli released “Your Name,” a music video that expresses his reaction to the death of George Floyd while in custody of four police officers in Minneapolis. All were charged including one with second-degree murder.

Floyd’s treatment at the hands of law enforcement officers, and the ensuing civil unrest, have touched Particelli on a personal and professional level. In the video he appears in a dimly lit studio as both a civilian and a police officer. The video’s outdoor scenes were shot along Belmont Blvd. near Sound Emporium Studios where the song was recorded. While the song expresses grief and anger, it also projects a healing and comforting tone.

“It shows the world that the men and women in law enforcement feel the same emotions, have the same sense of outrage and hurt that we have all felt,” says Particelli. “It’s written from a police officer’s perspective but it’s not for our brothers and sisters; it’s for the nation.

“Nobody despises a bad cop worse than a good cop. We make deposits in the ‘Bank of Trust’ of our country on a regular basis. It doesn’t take but one or two bad apples to withdraw that trust.”

Sgt. Henry Praticelli from the official video for “Your Name” recorded at Sound Emporium Studios.

A native of Sault Ste. Marie, Ont., Particelli moved to Nashville in 1994 to purse a career as a singer-songwriter and enjoyed some minor success over the years. But in 2010 he transitioned to law enforcement where he could pursue an old passion in a new line of work. He has served as the community affairs sergeant for the Madison Precinct since 2016. Particelli makes his home in Bellevue.

Particelli has continued writing and recording while a member of MNPD. He wrote a song called “We Are The Good Guys” while attending the police academy. He performs the song often while in uniform and it is played at all academy graduation ceremonies. In 2019 he partnered with Juanita Copeland of Sound Emporium Studios to form The Good Guys Foundation, which benefits the families of fallen officers and those severely injured in the line of duty.

The official video for “Your Name” is available on YouTube.com. The song will be available on major music outlets like Spotify, amazon and iTunes in the coming days. 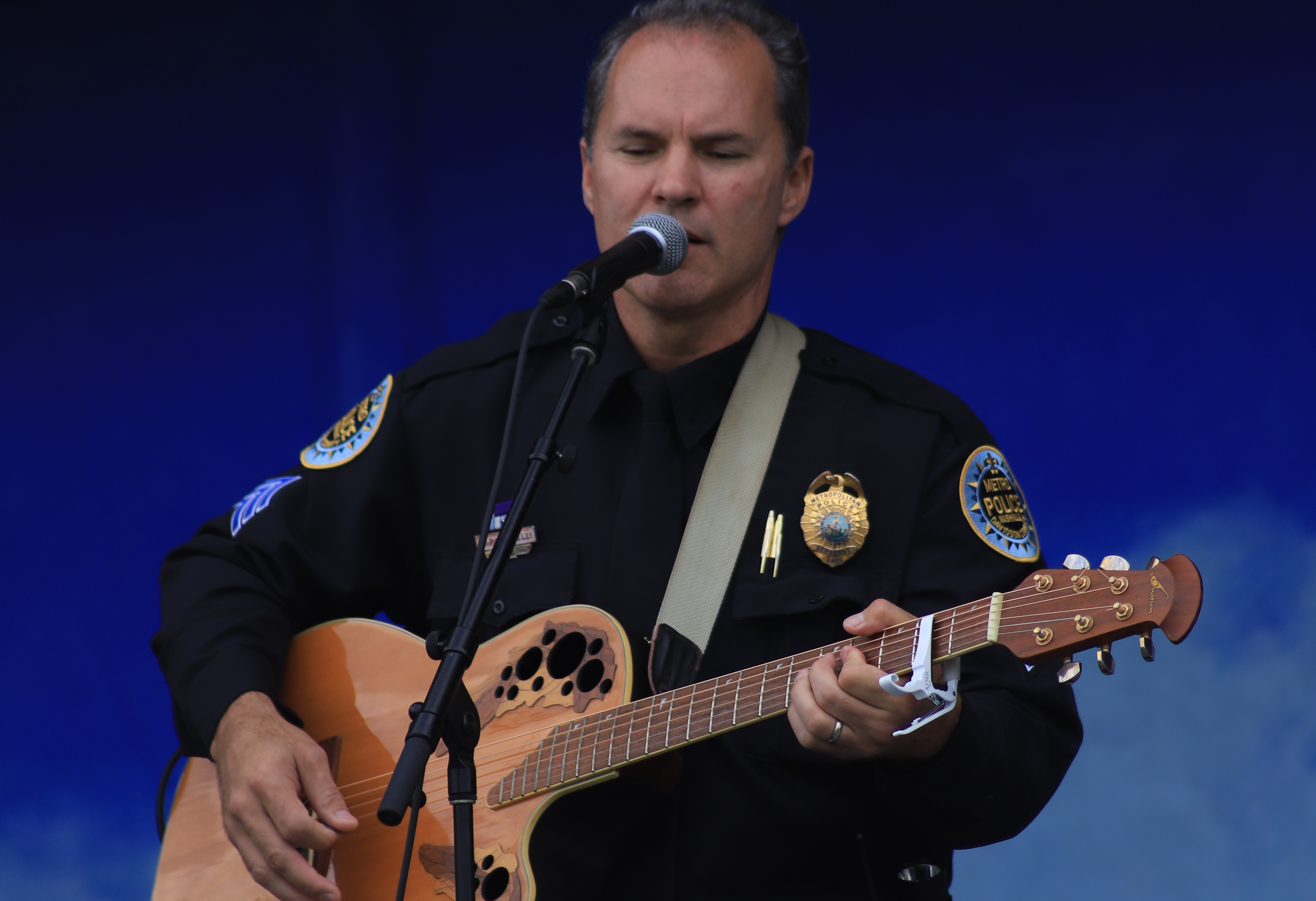