Alberto Gonzales, former Attorney General of the United States and current Dean of Belmont University’s College of Law, will be the featured speaker at the Bellevue Harpeth Chamber of Commerce Luncheon, Thursday at the Loveless Barn. Gonzales is expected to touch upon many of the current national and global issues and how they affect life and business in Nashville.

Gonzales has served as Dean of Belmont’s law school since 2014. In addition to overseeing the school, he teaches constitutional law, first amendment law, national security law and separation of powers. He attended the United States Air Force Academy before transferring to Rice University where he earned his B.A. From there he went on to Harvard where he earned his law degree.

President George W. Bush nominated Gonzales who was confirmed by the United States Senate as the nation’s 80th Attorney General in February 2005. He served until September 2007.

Since then he has worked in private practice and served the state of Texas as a Justice on the Supreme Court, Secretary of State and as General Counsel to the Governor of Texas. He’s also served as Counsel to the President of the United States and as a Visiting Professor and minority/veteran recruitment consultant at Texas Tech University.

Today he serves as a member of the NCAA Division I Committee on Infractions, the Commission for Uniform Legislation, and the American Law Institute. He also serves on the board of directors for the United Way of Metropolitan Nashville. Previously he served as an appointee to the Tennessee Governor’s Commission for Judicial Appointments and the Governor’s Management Fellows Executive Committee.

Among many accolades, Judge Gonzales has been recognized as a Distinguished Alumnus of Rice University and received the Harvard Law School Association Award, the Central Intelligence Agency’s Director’s Award and the Office of the Secretary of Defense Medal for Exceptional Public Service. His work in the Hispanic community and his achievements as a role model have also earned him recognition as Hispanic American of the Year by HISPANIC Magazine and one of The 25 Most Influential Hispanics in America by TIME Magazine.

Thursday’s luncheon begins at 11:30 a.m. For Reservations or more information, call the Bellevue Harpeth Chamber of Commerce at 616.662.2737 or visit the Chamber online at BellevueHarpethChamber.com. 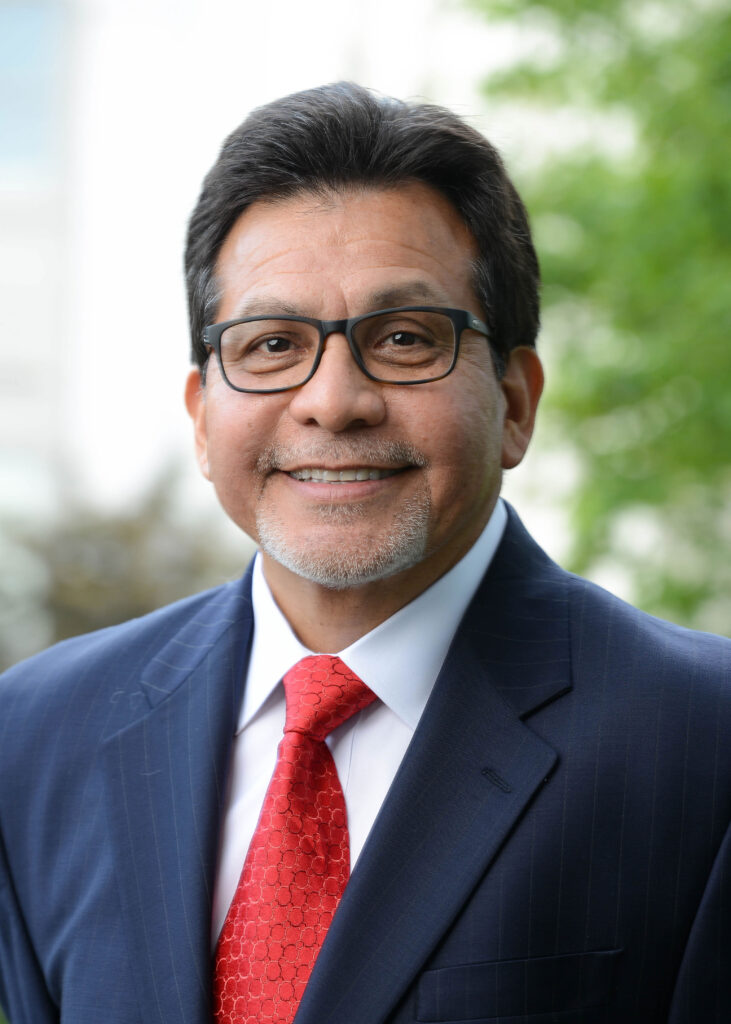