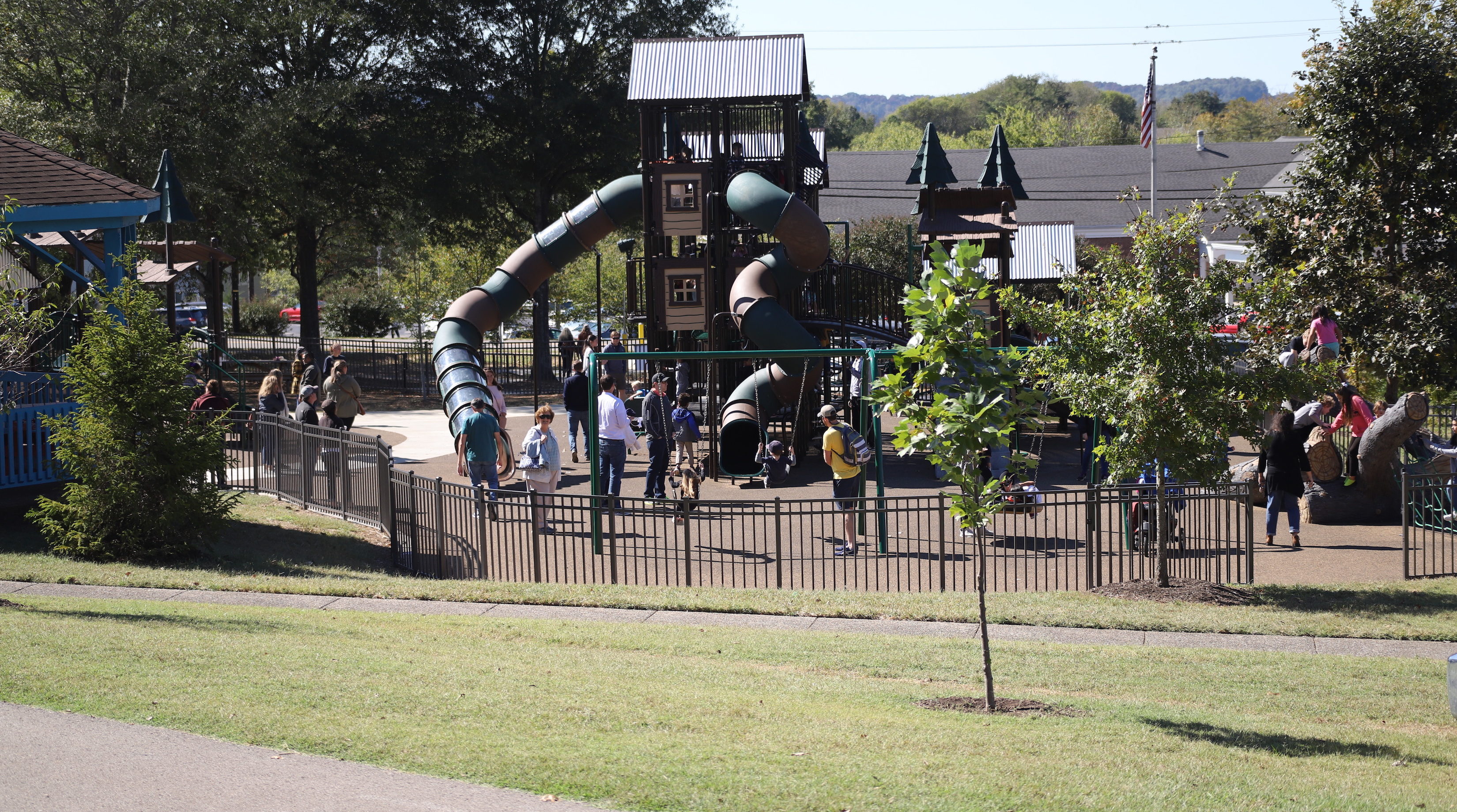 After two weeks of record heat, followed by an evening of cold rain, authentic autumn weather finally arrived in Middle Tennessee on October 12 and the Bellevue community celebrated in grand style.

Large crowds were on hand for three major outdoor events along Highway 70 South: Bellevue History Day at Red Caboose Park, The Bellevue Church of Christ Fall Festival and the Grand Opening of the Ford Ice Center at One Bellevue.

Presented by the Bellevue Harpeth Historic Association, Bellevue History Day featured numerous exhibits that provided a glimpse of how early settlers in the area lived. Members of the Historic Association were outfitted in period-specific attire and provided a variety of demonstrations including blacksmithing and basket making. Also making an appearance was Bell Ewe, the sheep that had been ‘on the lam’ in Warner Parks for several weeks after escaping from an exhibit in September. 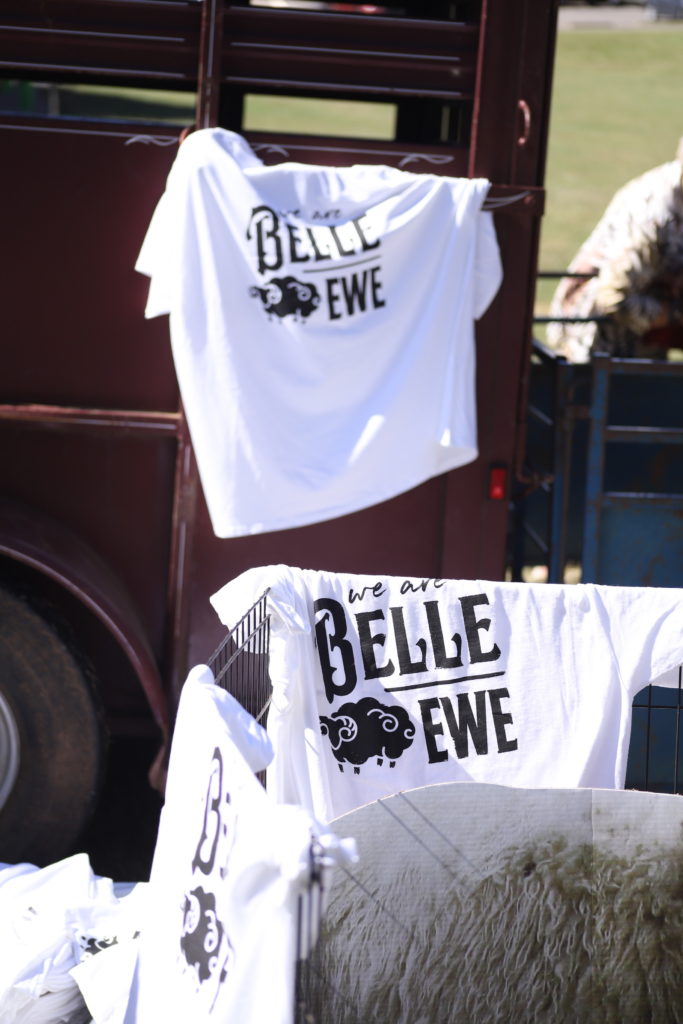 The Fall Festival featured crafts, games, food and a variety of inflatables for children. 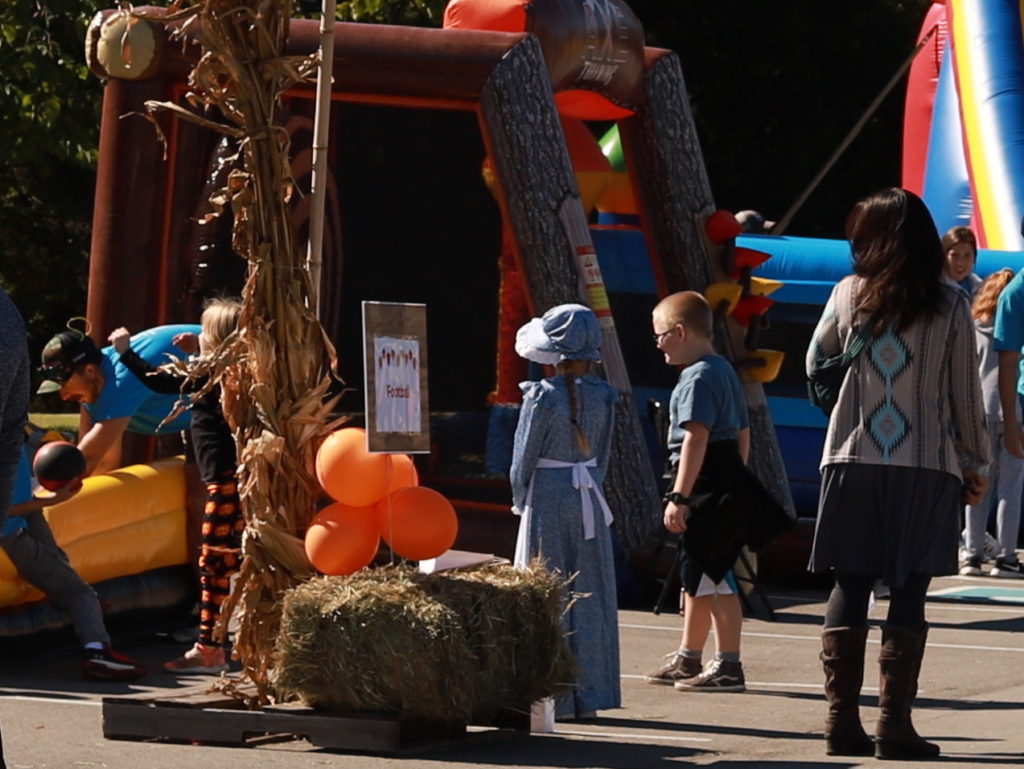 The grand opening of the Ford Ice Center drew perhaps the largest crowd as several hundred people attended a veritable street festival in the parking lot before a ceremonial ribbon cutting for the new ice sports facility and community center. 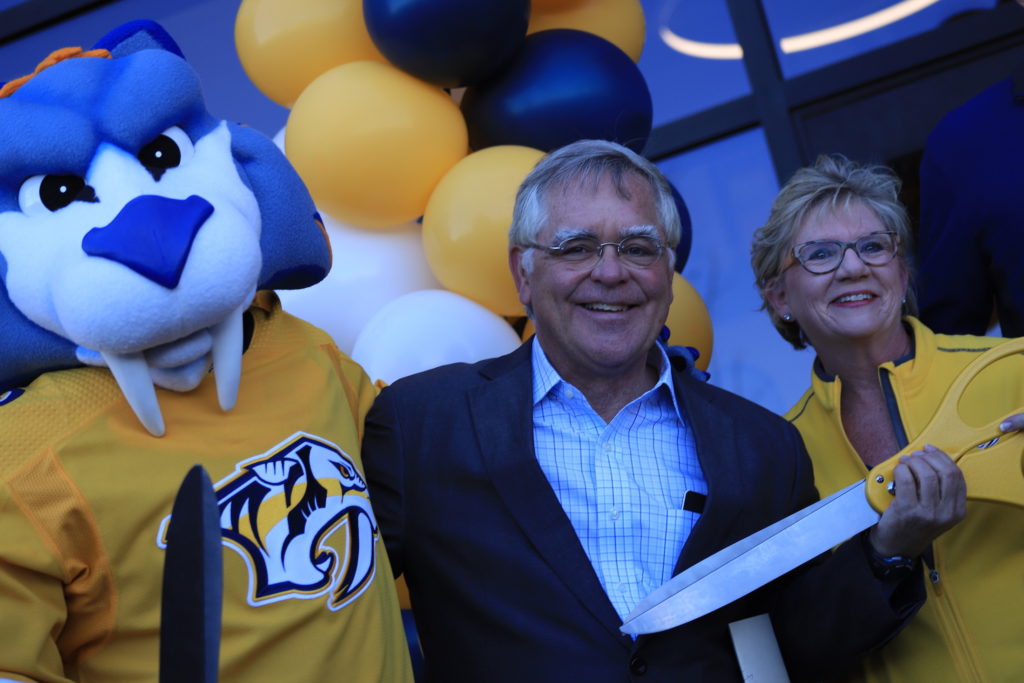 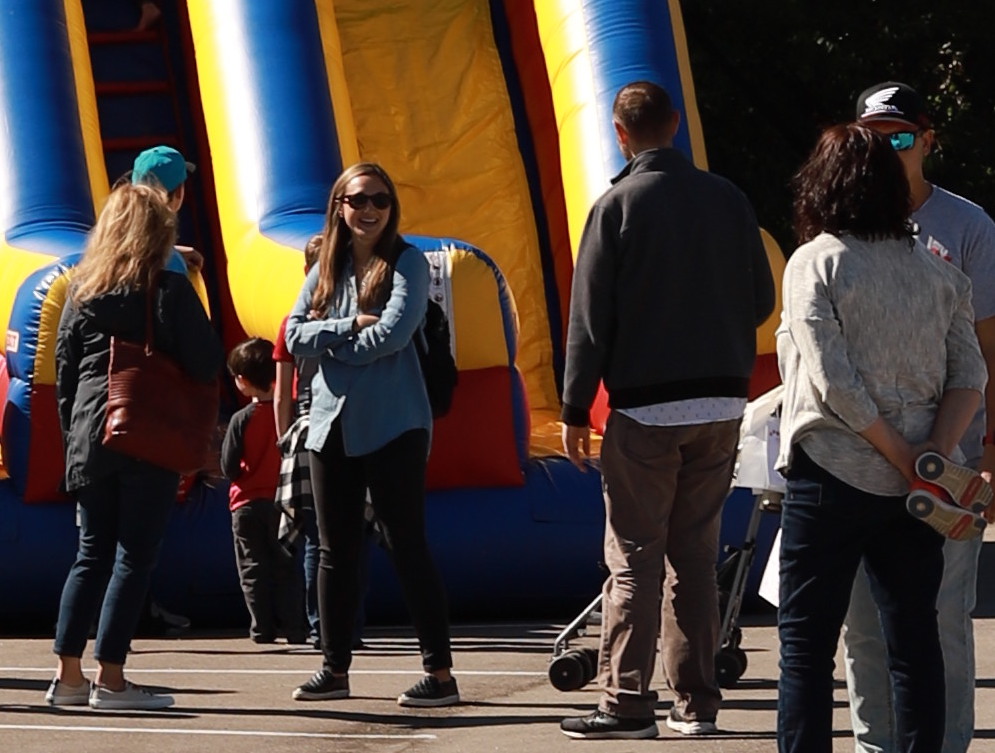 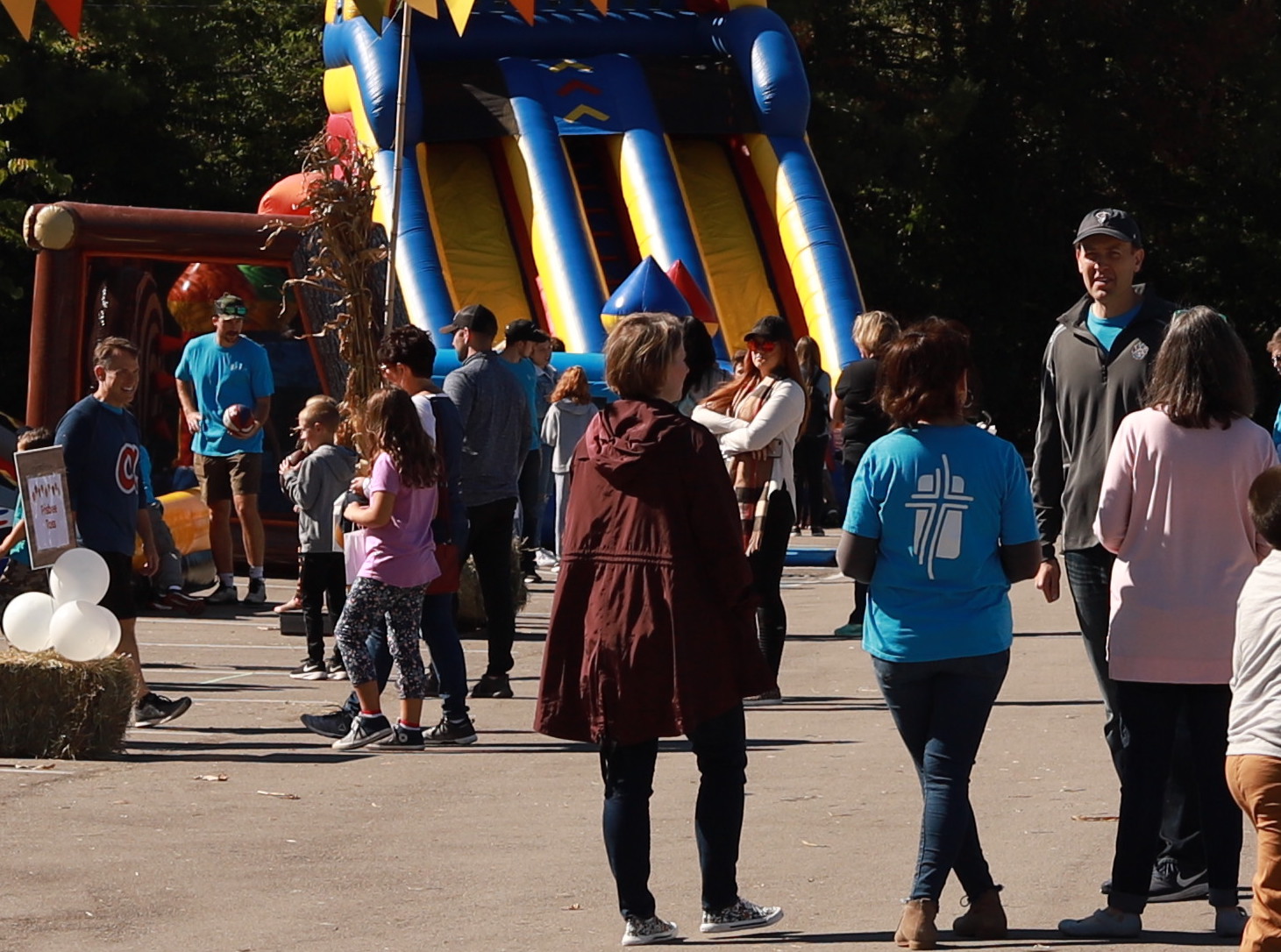 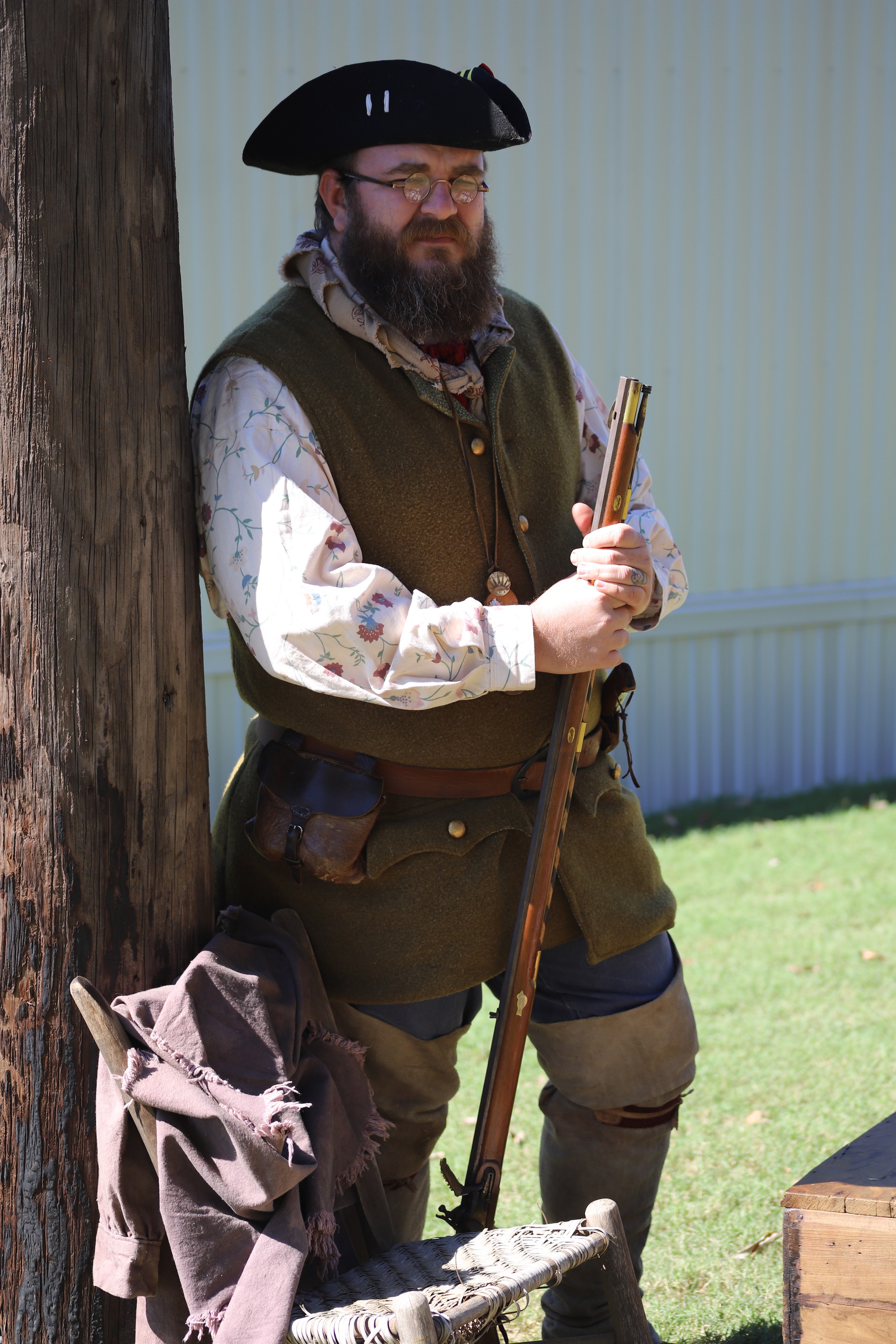 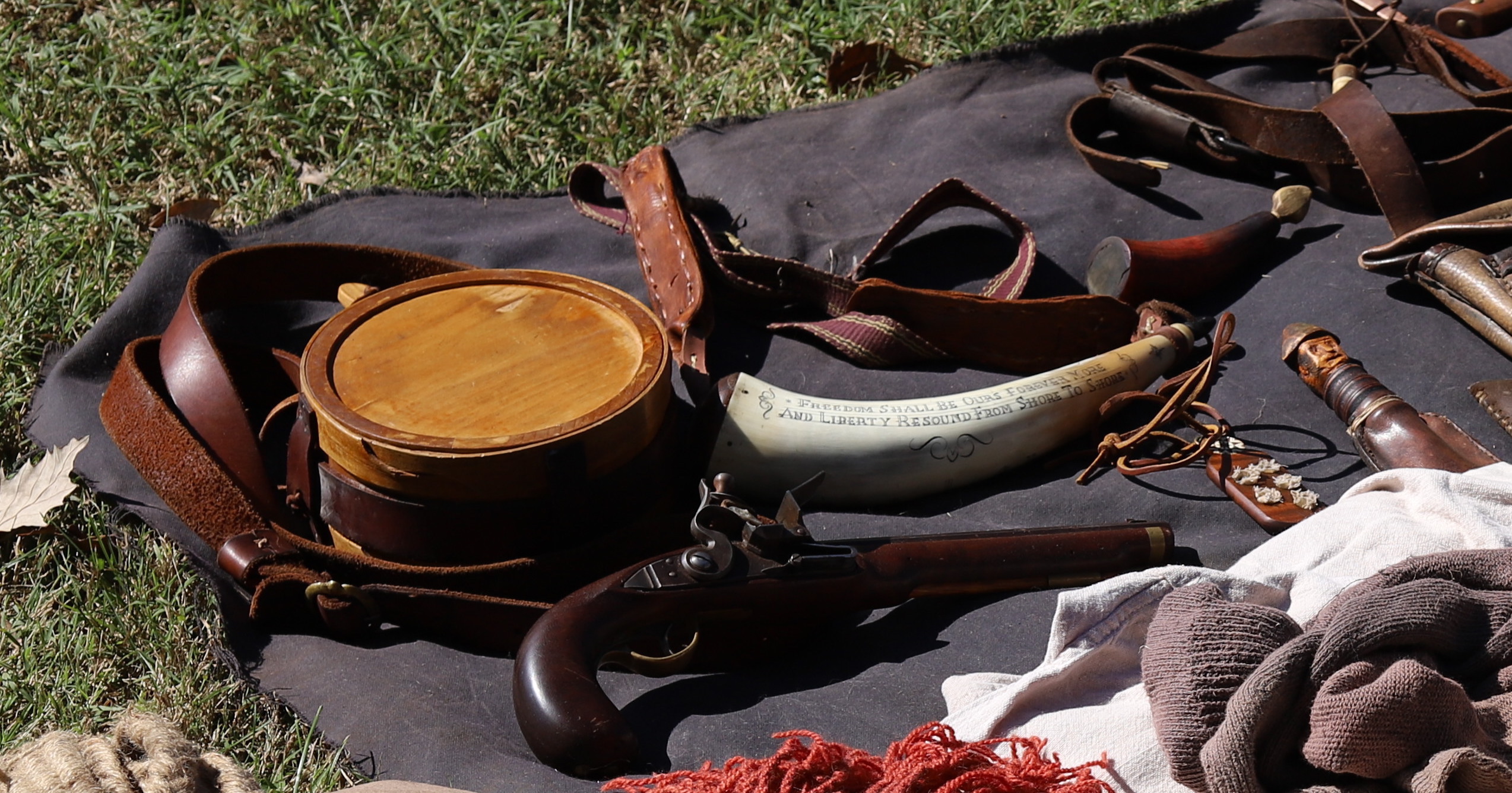 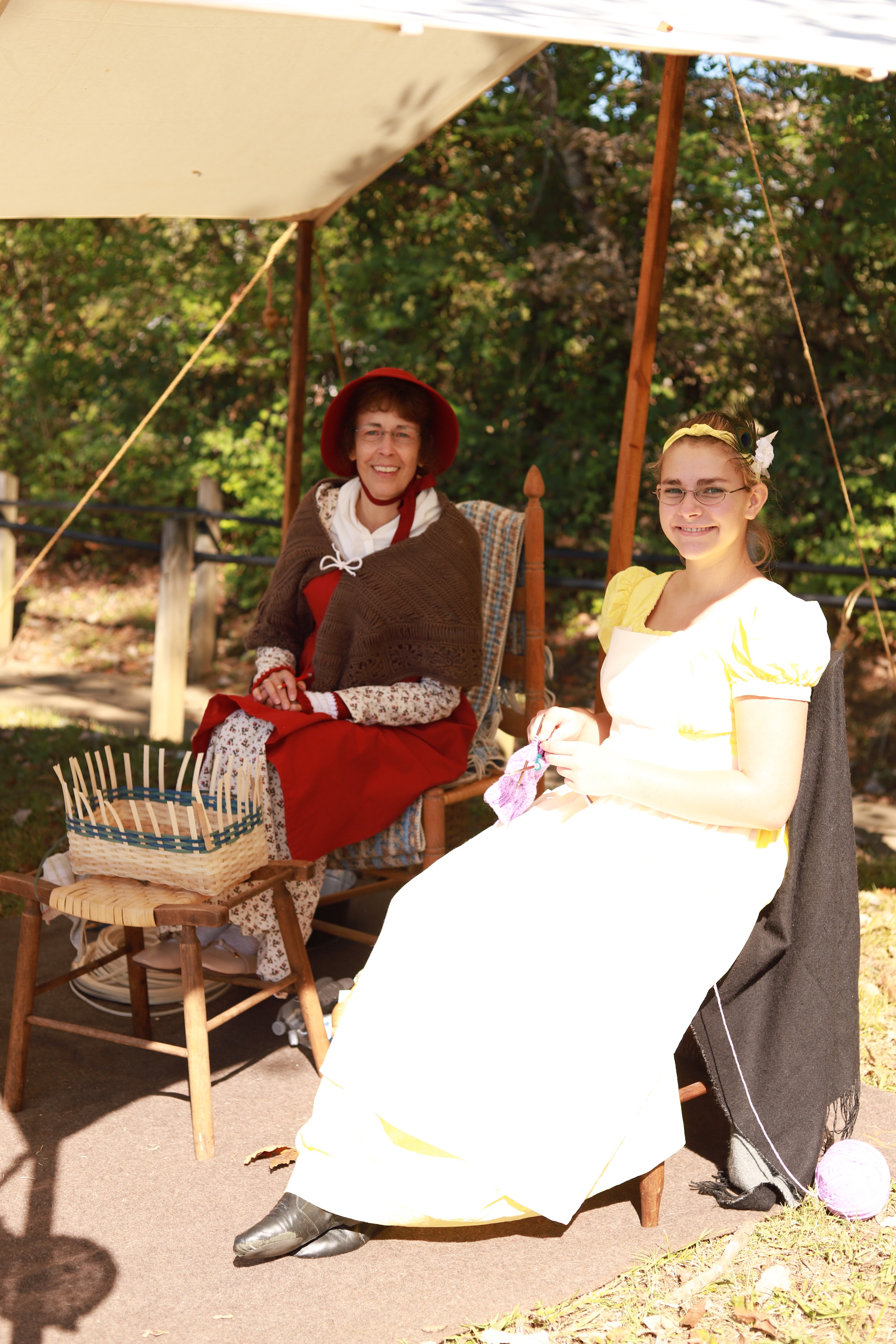 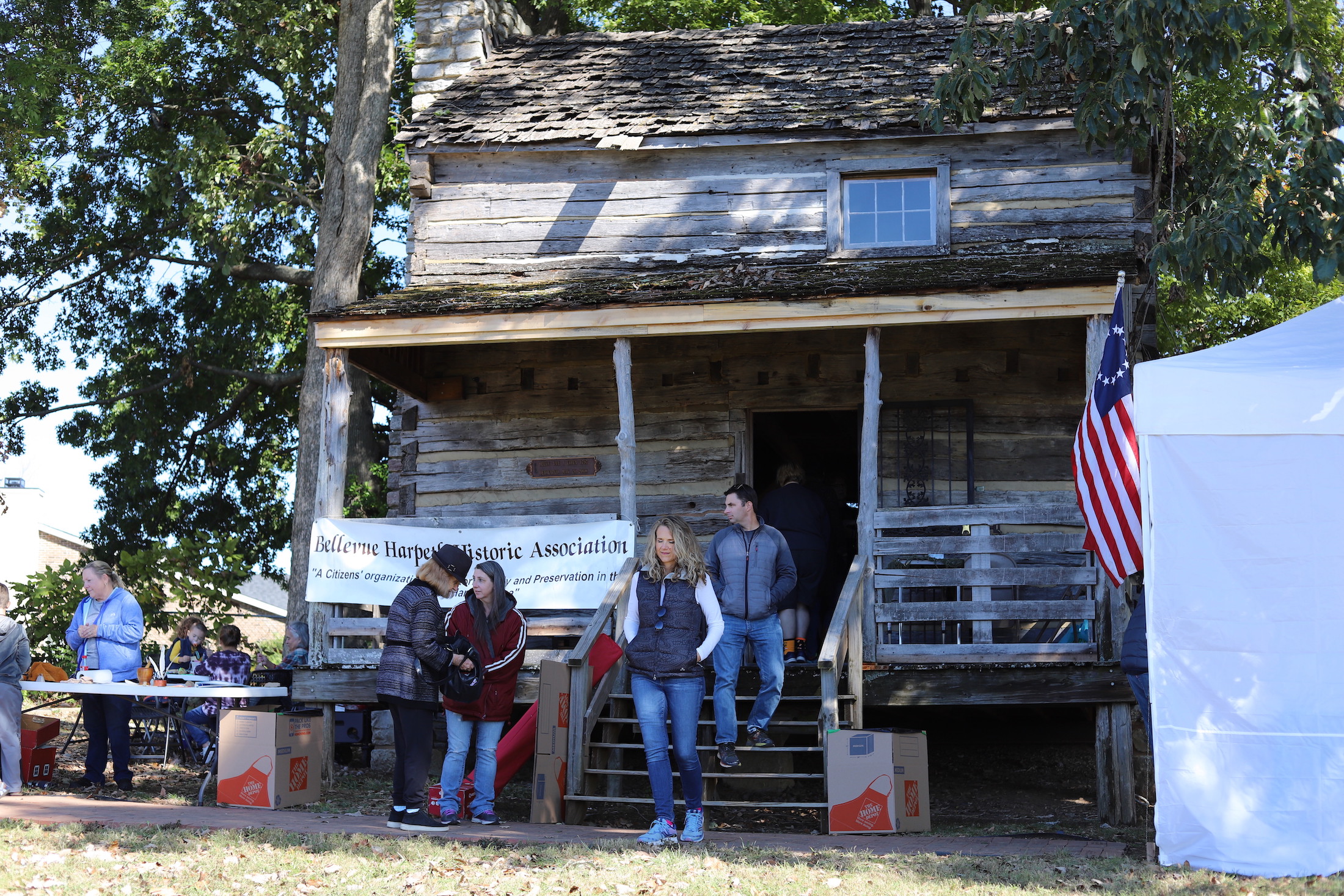