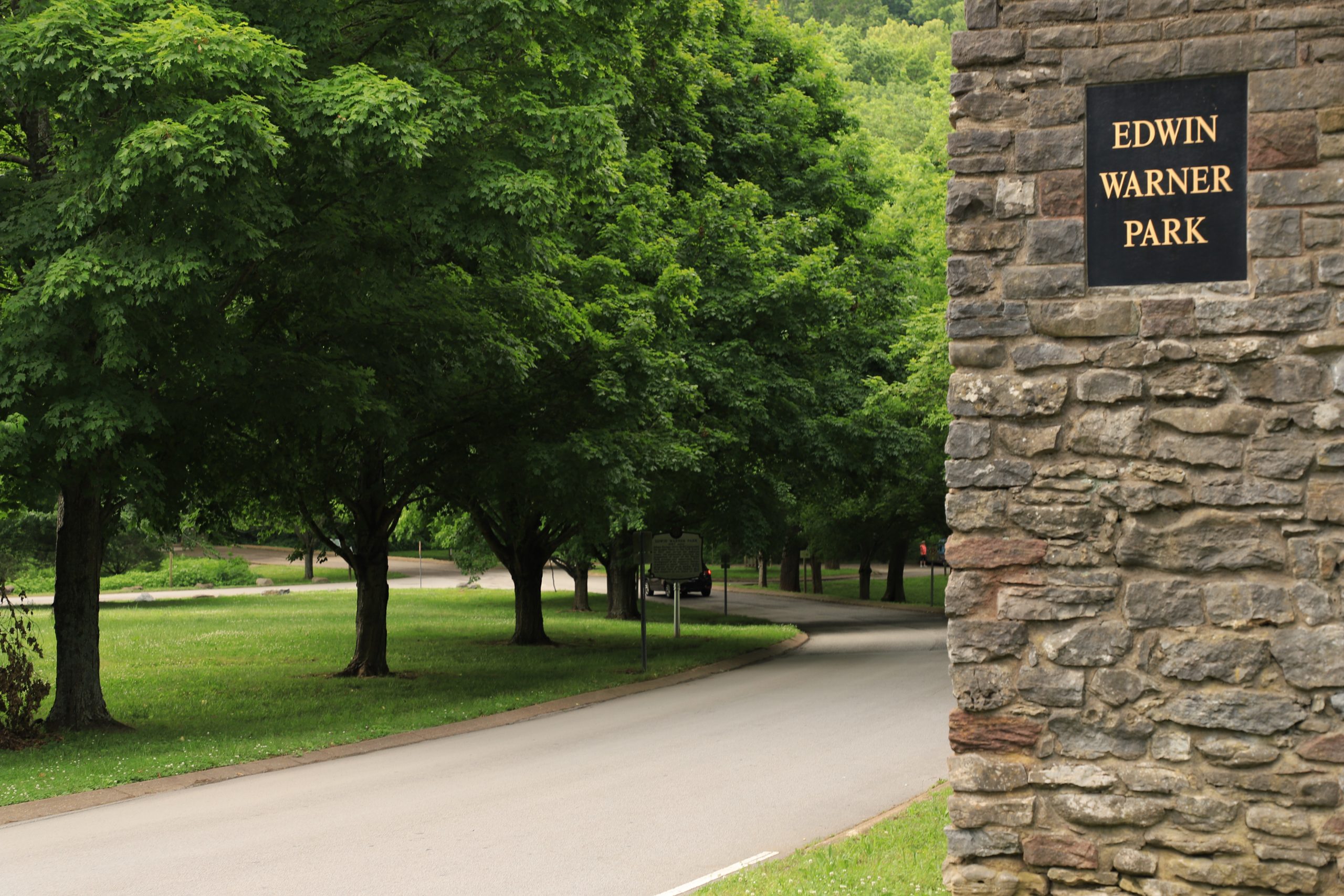 The Metropolitan Historical Commission (MHC) of Nashville and Davidson County established the Historical Marker Program in 1967 to commemorate significant people, places and events in Nashville history. The first marker, “Heaton’s Station,” was erected at Lock One Road in 1968.

While most of the signs are concentrated in the urban core, at least eight such markers are located within the Bellevue footprint, mostly along Highway 100, Highway 70 and Old Harding Pike. You’ve probably seen some but have read very few, if any.

In the coming weeks, CurrentVue will present each of these markers and the story behind their relevance to the Bellevue area. The series began last week with “Historic Belleuve.” 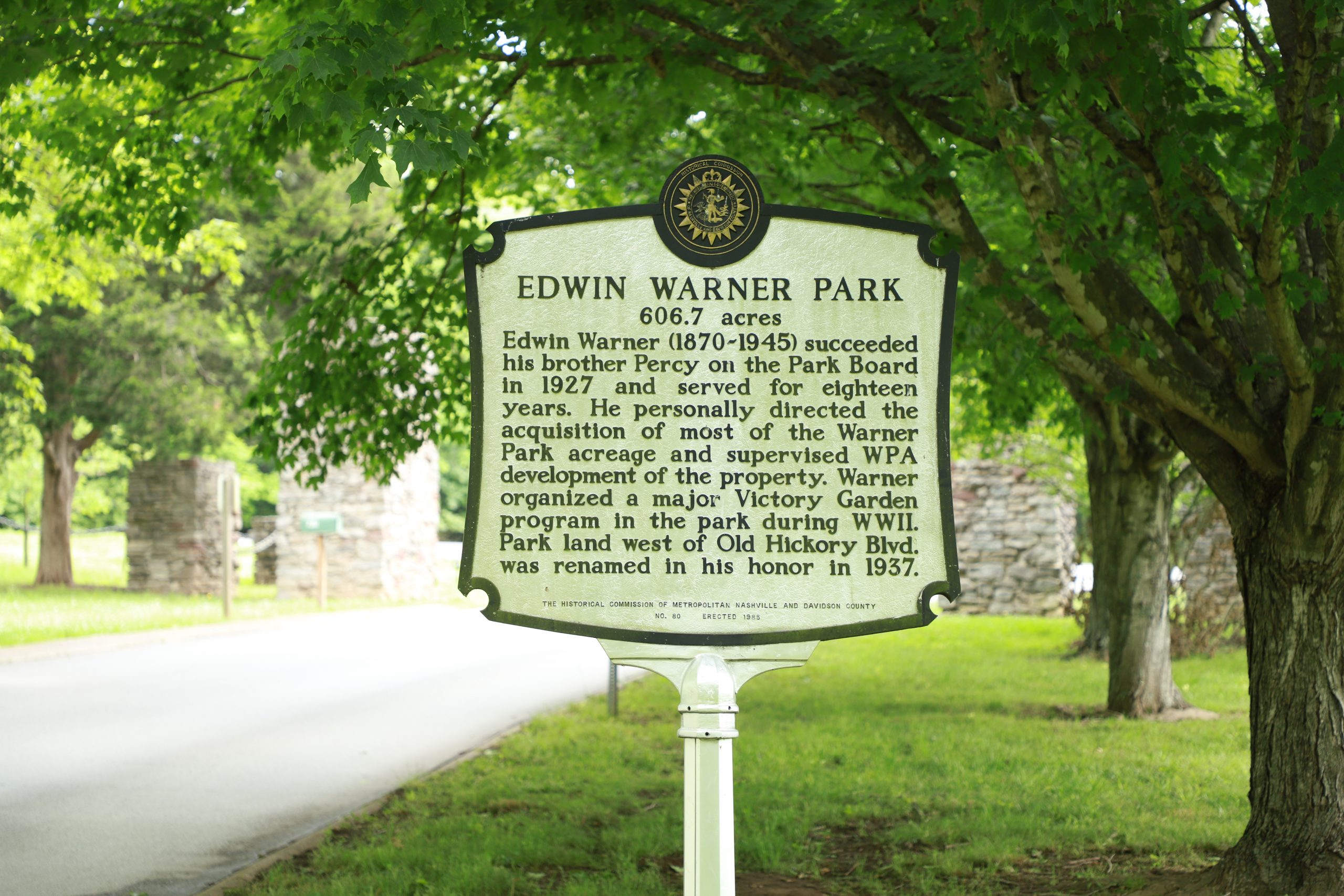 The Metropolitan Historical Commission placed this marker at the entrance of Edwin Warner Park in 1982.

Cities throughout the nation like to brag about their quality of life. At some point the subject turns to public spaces, in general, and parks in particular.

In Nashville, that conversation typically begins with Warner Parks. Located south of Highway 100 on either side of Old Hickory Boulevard (OHB), the parks cover more than 3,100 acres and four square miles. Percy Warner Park, the larger of the two, stretches from the east side of OHB in Bellevue to Belle Meade Boulevard in Belle Meade. 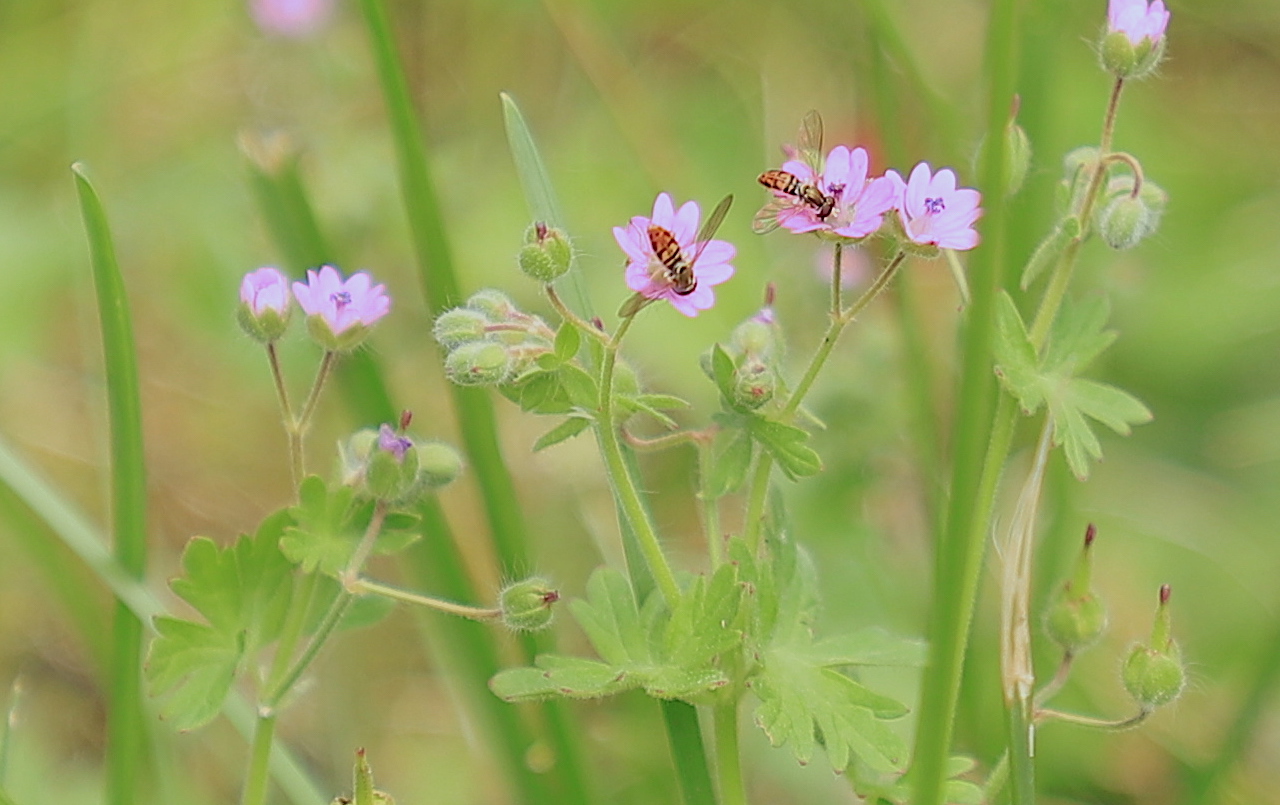 The forest floor at Edwin Warner Park is always alive and teeming with color.

Edwin Warner Park (EWP) begins on the west side of OHB and is located entirely within the Bellevue footprint. In 1982, MHC erected a sign at the park entrance to commemorate the founding of this cherished local icon.

Edwin Warner succeeded his brother, Percy, on the Metro Park Board in 1927, the year of the parks’ founding. According to the historical marker, Edwin Warner, “… personally directed the acquisition of most of the park’s acreage and supervised WPA development of the property.”

The park has always been immensely popular but with its expansive green spaces and trails it rarely seems crowed, even on the most welcoming of days. During the pandemic, it proved to be an even greater source of refuge and solace. 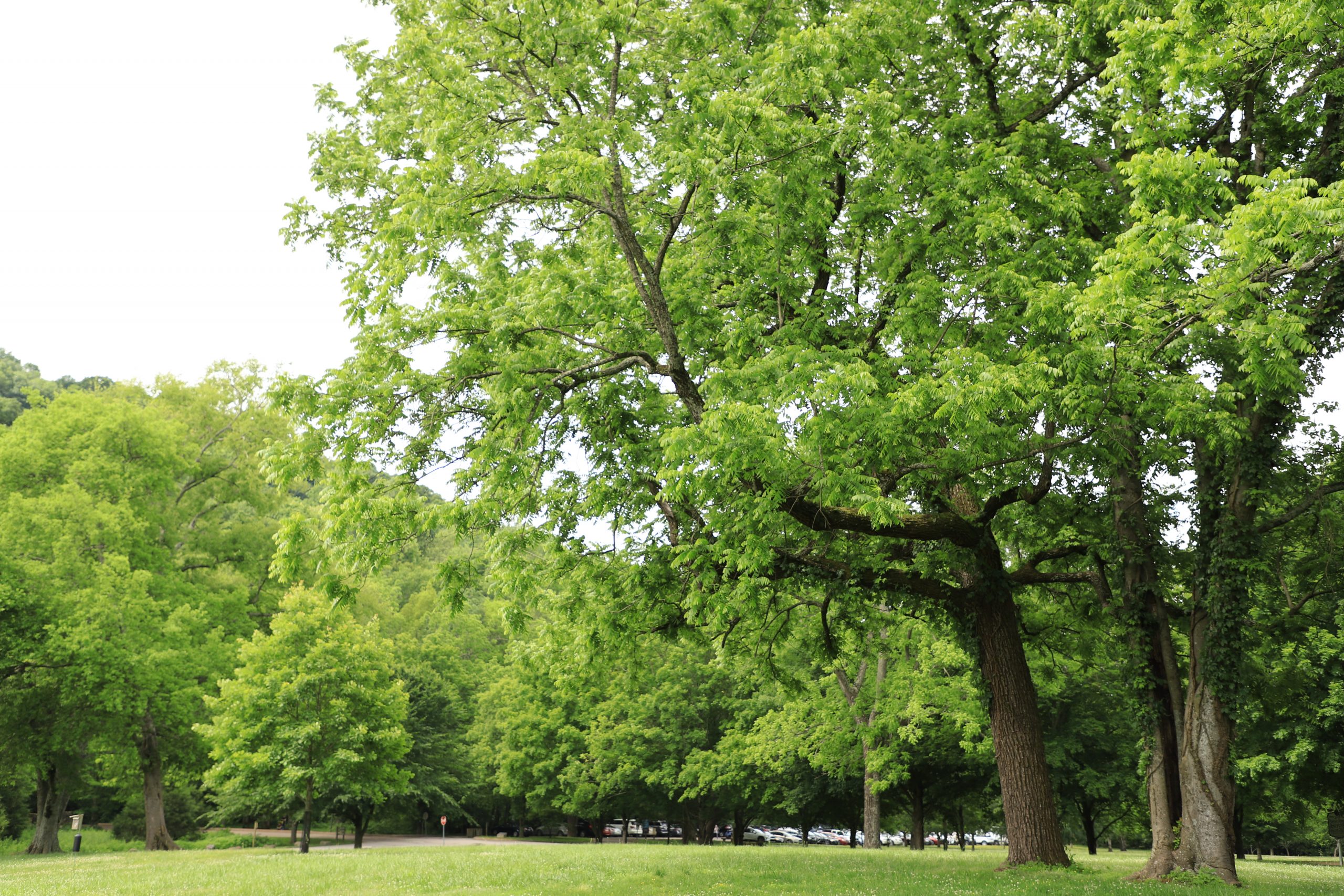