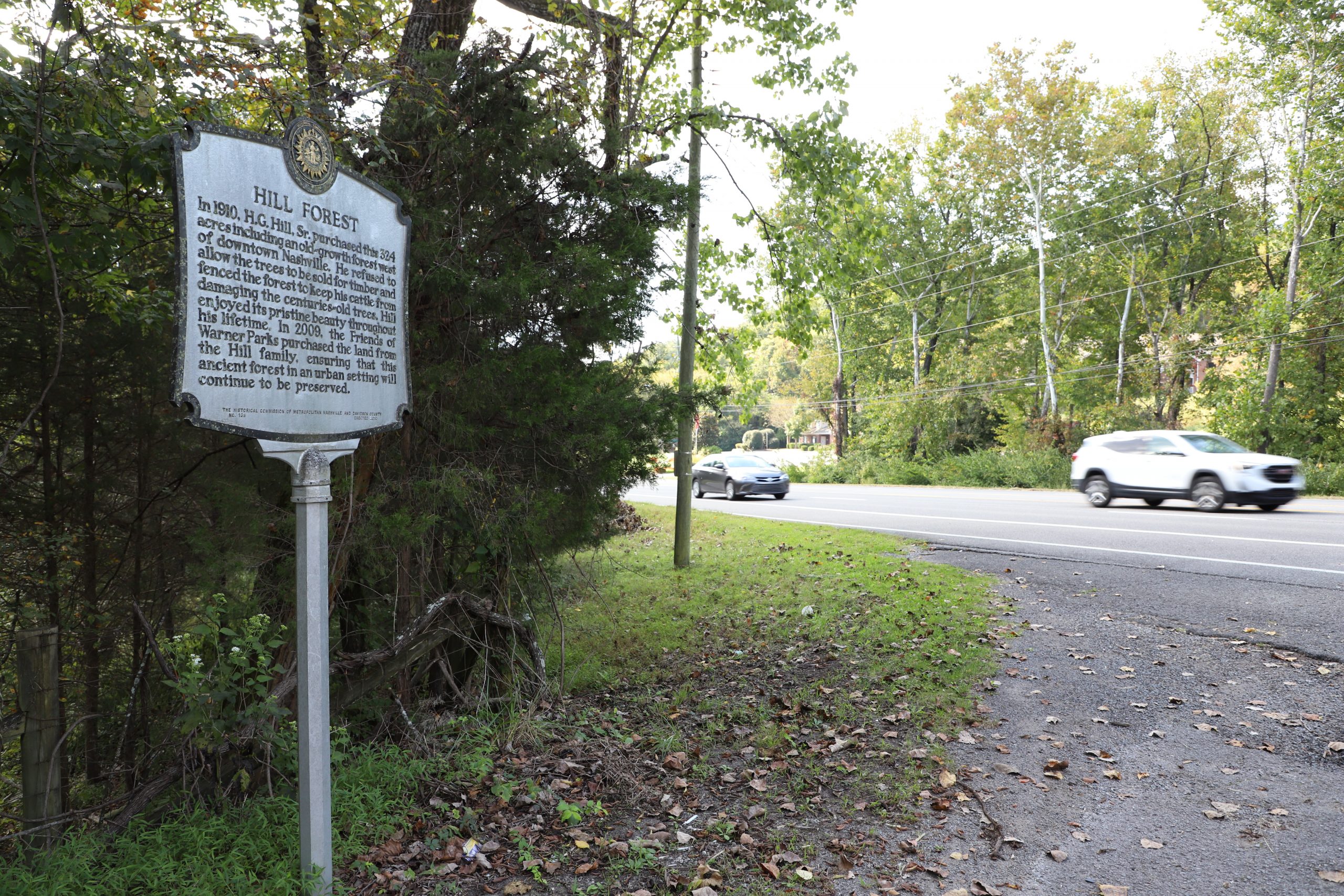 There’s a hidden forest in Bellevue and it’s hiding in plain sight.

The Metropolitan Historical Commission (MHC) of Nashville and Davidson County established the Historical Marker Program in 1967 to commemorate significant people, places and events in Nashville history. The first marker, “Heaton’s Station,” was erected at Lock One Road in 1968.

While most of the signs are concentrated in the urban core, at least eight such markers are located within the Bellevue footprint, mostly along Highway 100, Highway 70 and Old Harding Pike.

One of the more intriguing markers is notable not so much for its history but for its inconspicuous location along one of Nashville’s busiest stretches of highway. In fact, if you travel frequently between Bellevue and Belle Meade you’ve likely passed it hundreds of times and never known the Hill Forest marker even existed. 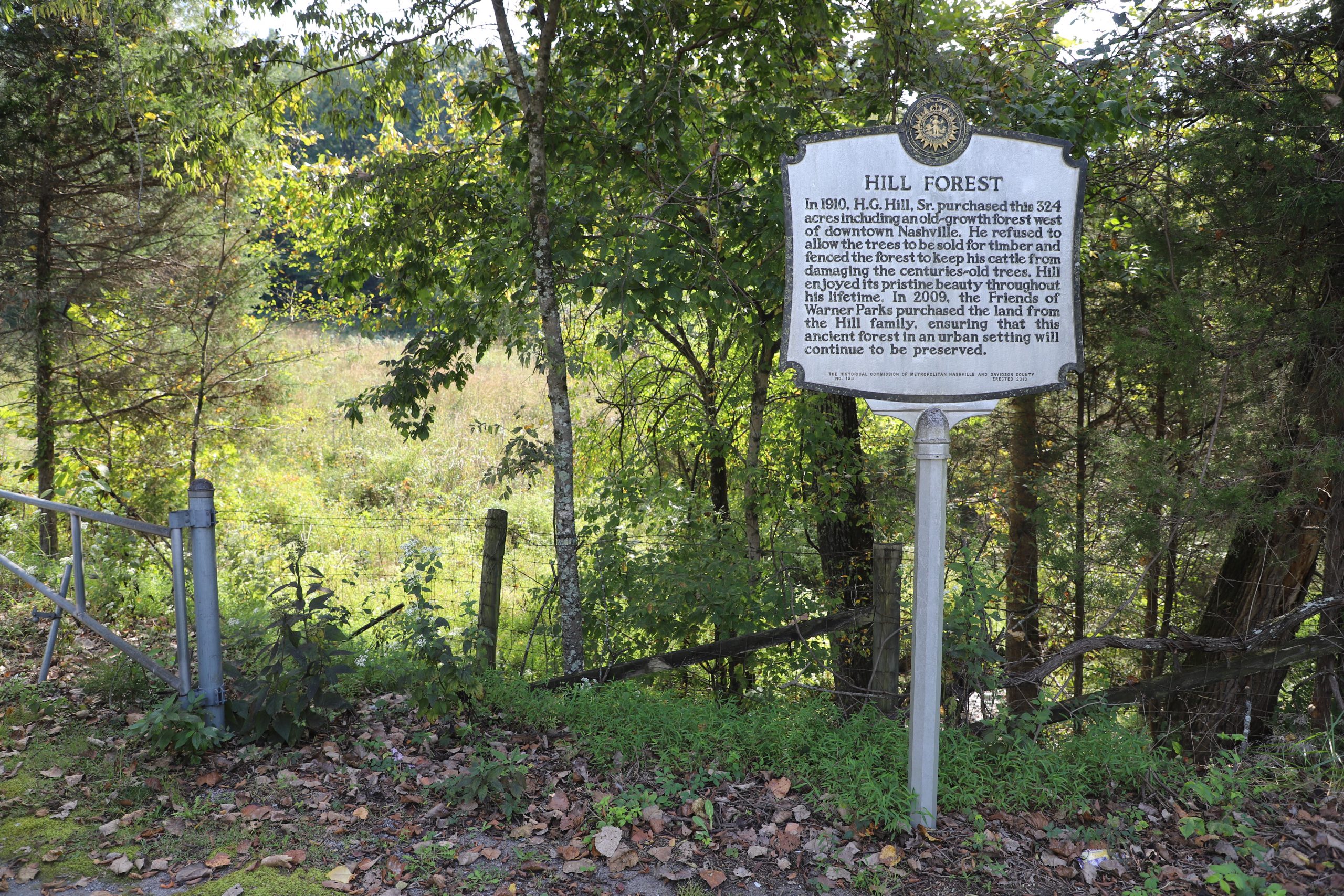 While the postal address is 6811 Brookmont Terrace, the sign itself is just off the shoulder of the west bound lane of Highway 70 South, about a mile east of the Old Hickory Boulevard intersection.

A few feet beyond the actual marker is an austere sign stating that entrance is by permission only and to call a phone number (a listing for Percy Warner Park) for more information. On the day of this particular unannounced visit, there was no answer and it appeared to be a non-working number.

As for the marker, it was erected in 2010, the centennial anniversary of H.G. Hill Sr.’s purchase of the 324-acre tract of what is now an urban forest. Hill refused to allow the trees to be harvested, instead utilizing the bucolic grounds as his personal retreat.

In 2009, Friends of Warner Parks purchased the land from the Hill family, thus ensuring the forest’s preservation.

The land is not particularly remarkable or inherently beautiful. But the unfurrowed character is striking. Hundreds of tall trees surround acres of pasture, a gently sloping hill and a dense valley. The driveway arcs through the property for a few hundred yards before it dead-ends near Highway 70. There’s also a well-kept farmhouse tucked away a few feet from the private road but not visible from the highway. 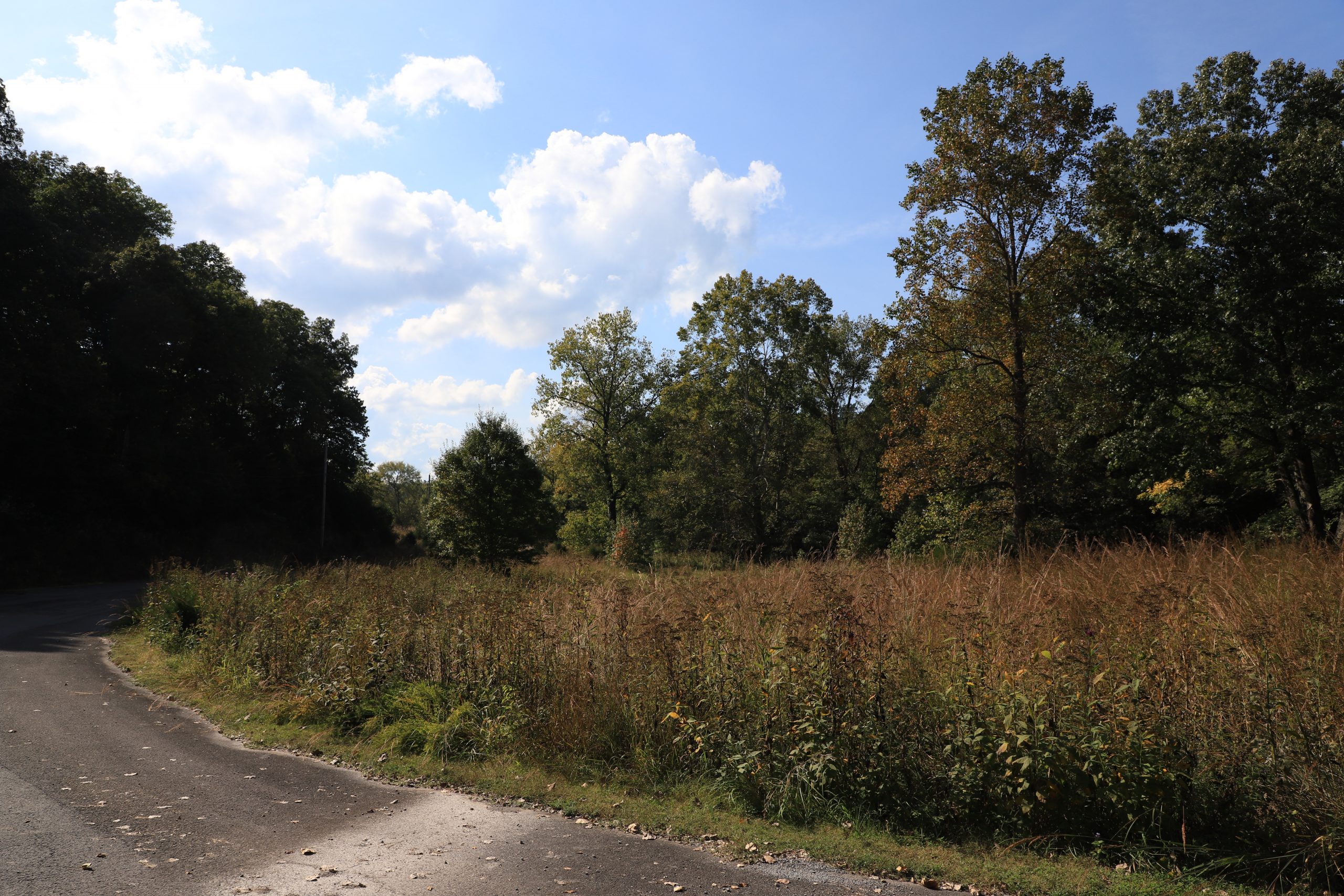 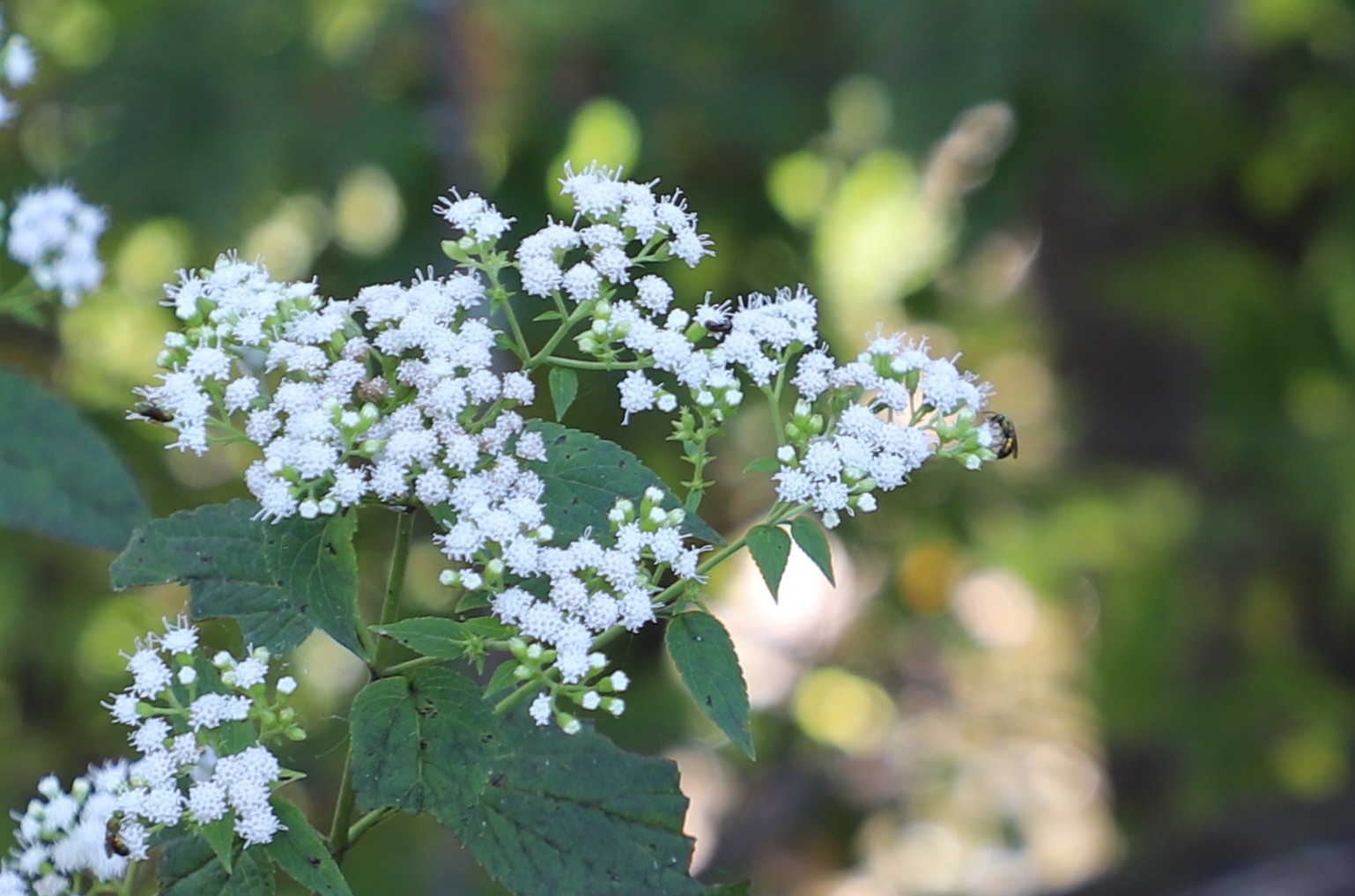