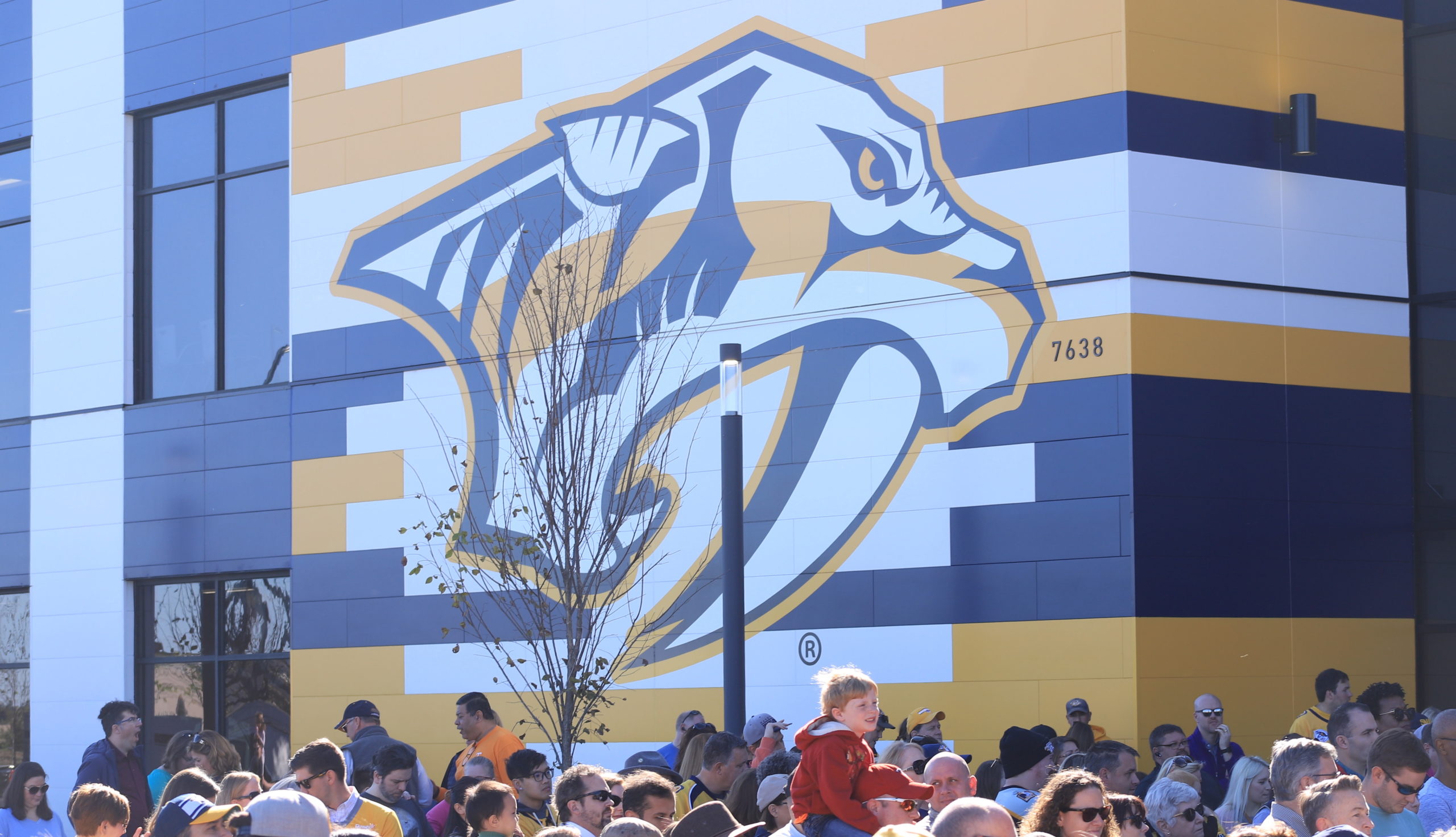 The Nashville Predators have named John Hynes as their new head coach, less than 24 hours after dismissing Peter Laviolette from the same position. The Preds made the announcement in a press release Tuesday morning. Hynes

“John Hynes is a bright young coach and great leader who has a track record of both effectively developing young players and successfully motivating veterans,” said Predators general manager, David Poile. “We love his coaching resume and are confident that he has learned from every stop during his career, and has the best skill set to get the maximum potential out of our team.”

“This is a tremendous opportunity to join an organization with a history of success, a team with immense talent and a phenomenal fanbase,” Hynes said. “This organization has a strong foundation, from its ownership and executives to the entire front-office staff, and I’m excited to come in and try to maximize this team’s abilities.”

This will be Hynes’ second NHL head coaching position. He compiled a 150-159-45 record in parts of five seasons with the Devils and led the team to a playoff appearance in 2018. New Jersey was expected to have a young and dynamic team this season but Hynes was let go in early December after the team got off to a 9-13-4 start.

Hynes was named head coach of the Devils prior to the 2014-15 campaign and led them to a six-point improvement in his first season, finishing with 84 points compared to 78 the season before. Following a 2016-17 season that saw his team finish 28-40-14 (70 points), Hynes engineered a 27-point improvement in 2017-18, the largest in New Jersey history, and led the Devils to the playoffs for the first time since 2011-12.

Laviolette was in his sixth season with the Predators and compiled a record 248-146-60. The team made the playoffs each season, including the Stanley Cup Finals in 2017.

Nashville was considered to be a leading Stanley Cup contender this season. Instead, the Predators have been one of the NHL’s biggest disappointments and have lost four of their last five games following a shootout loss at last place Anaheim on Sunday night.

As of late this morning there was no word on when Hynes would be behind the Nashville bench. The Preds returns to the ice tonight at Bridgestone Arena against the Boston Bruins. Puck drop is at 7 p.m. 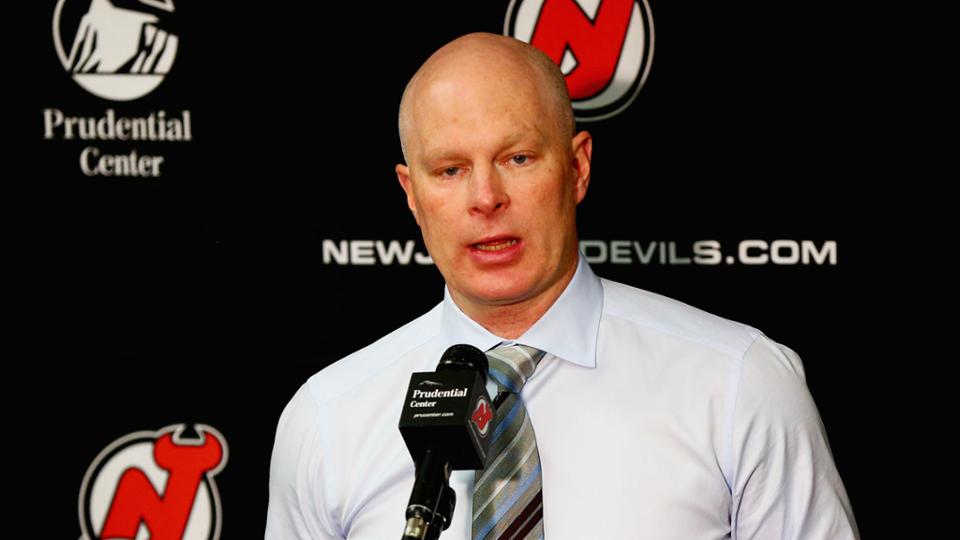 Portions of this story provided by the Nashville Predators.