The Bellevue Community Picnic presented by Nashville Christian School has been rescheduled for Saturday, September 12. Bellevue Harpeth Chamber of Commerce CEO Amy Napoli made the announcement on May 2 via the chamber’s YouTube channel.

In the announcement, Napoli stated that the chamber would monitor and abide by health guidelines established by Metro Nashville and Mayor John Cooper regarding the coronavirus pandemic.

In related news, the chamber announced that the Third Annual Mudbug Madness Crawfish Boil will not be rescheduled. The event originally was slated for April 18. 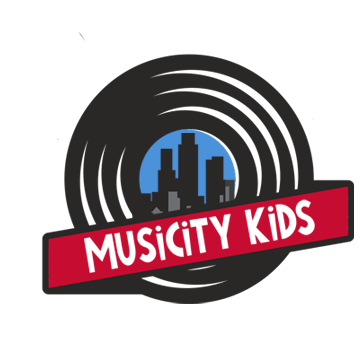 “The mission of MusiCity Kids is to help kids grow strong in mind, body, and heart,” says Fyke. “Through our new production company, Blue Wonder Creative, we are collaborating with Nashville’s educational leaders, non-profits, musicians and small businesses to serve children and families. This is an opportunity to elevate everyone in our community after the tornado and during the pandemic.” 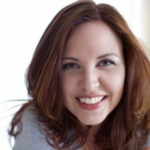 MusiCity Kids programming airs weekly on its Facebook page at Facebook.com/MusiCityKids. Programming is curated by Fyke and her team of educators and experienced professionals. Fyke, who holds a masters degree from Vanderbilt University’s Peabody College of Education and Human Development, developed this program after years of work with Vanderbilt’s Center for Safe and Supportive Schools where she provided professional development, coaching and consulting for principals and teachers.

The Metropolitan Development and Housing Authority (MDHA) has approved plans for a 10-story Radisson RED hotel at 333 Union Street in the Arts District of downtown Nashville.

The project will entail a vertical expansion of six stories atop the existing four-story vacant office building, owned by MANEK Holdings, LLC. Situated on the corner of 4th Avenue and Union Street – also known as the site of Andrew Jackson’s first office building in Nashville – the new Radisson RED hotel will be in close proximity to three other hotels: the Fairlane, Bobby and DoubleTree. The original structure was built in the 1950s.

Managed by Radisson Hotel Group, the hotel will feature 116 guest rooms, rooftop amenities and a basement speakeasy-style bar. Radisson RED, an upscale select-service brand, has hotels in operation in multiple locations throughout the Americas including Minneapolis, Portland, Lima, Peru and Campinas, Brazil. In addition to Nashville, Radisson RED hotels are under development in Miami, Los Angeles and San Francisco. 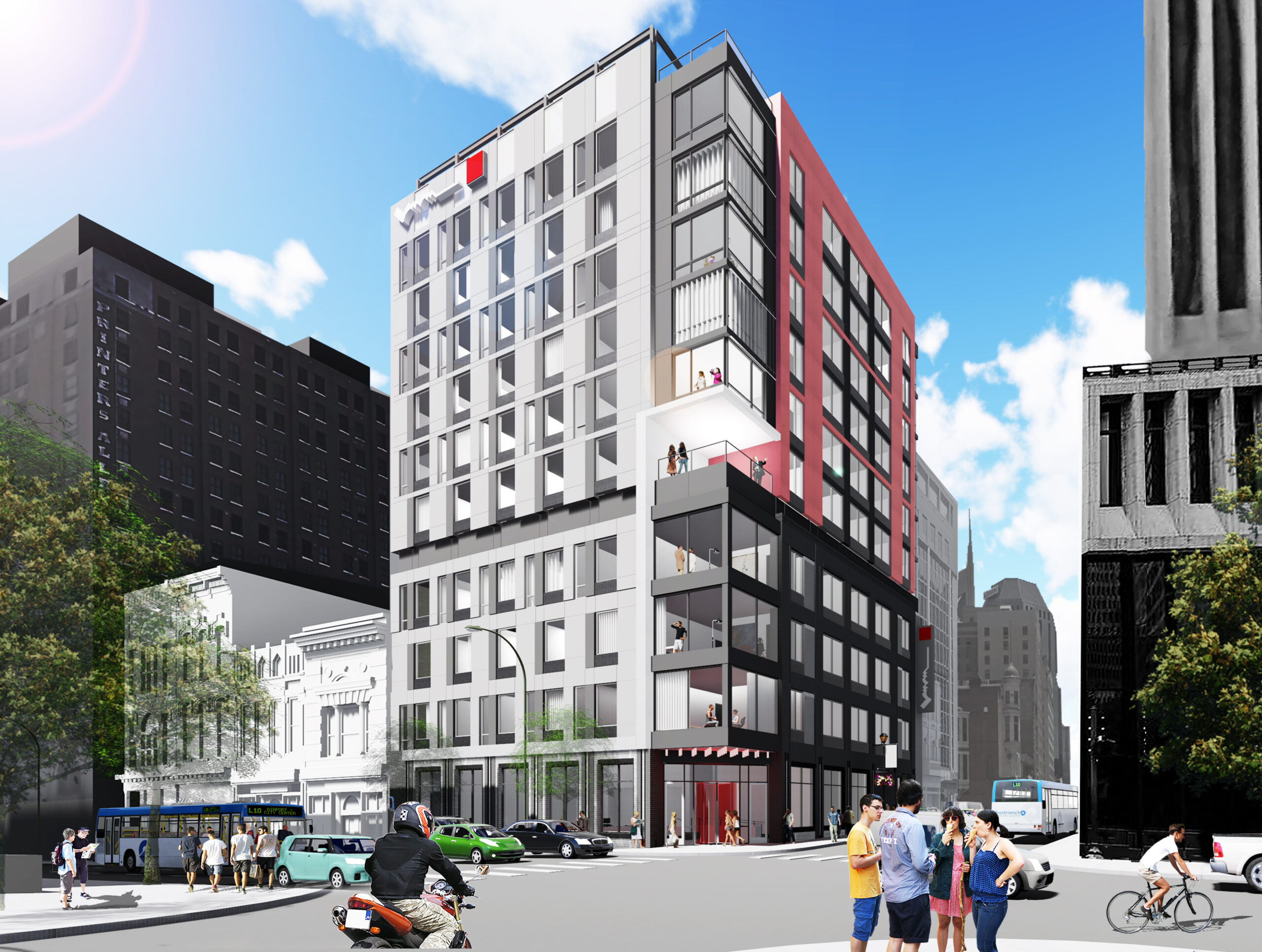 Artist rendering of the Radisson RED, slated to be built in the downtown Nashville Arts District.