BusinessVUE: News & Notes from Around Town 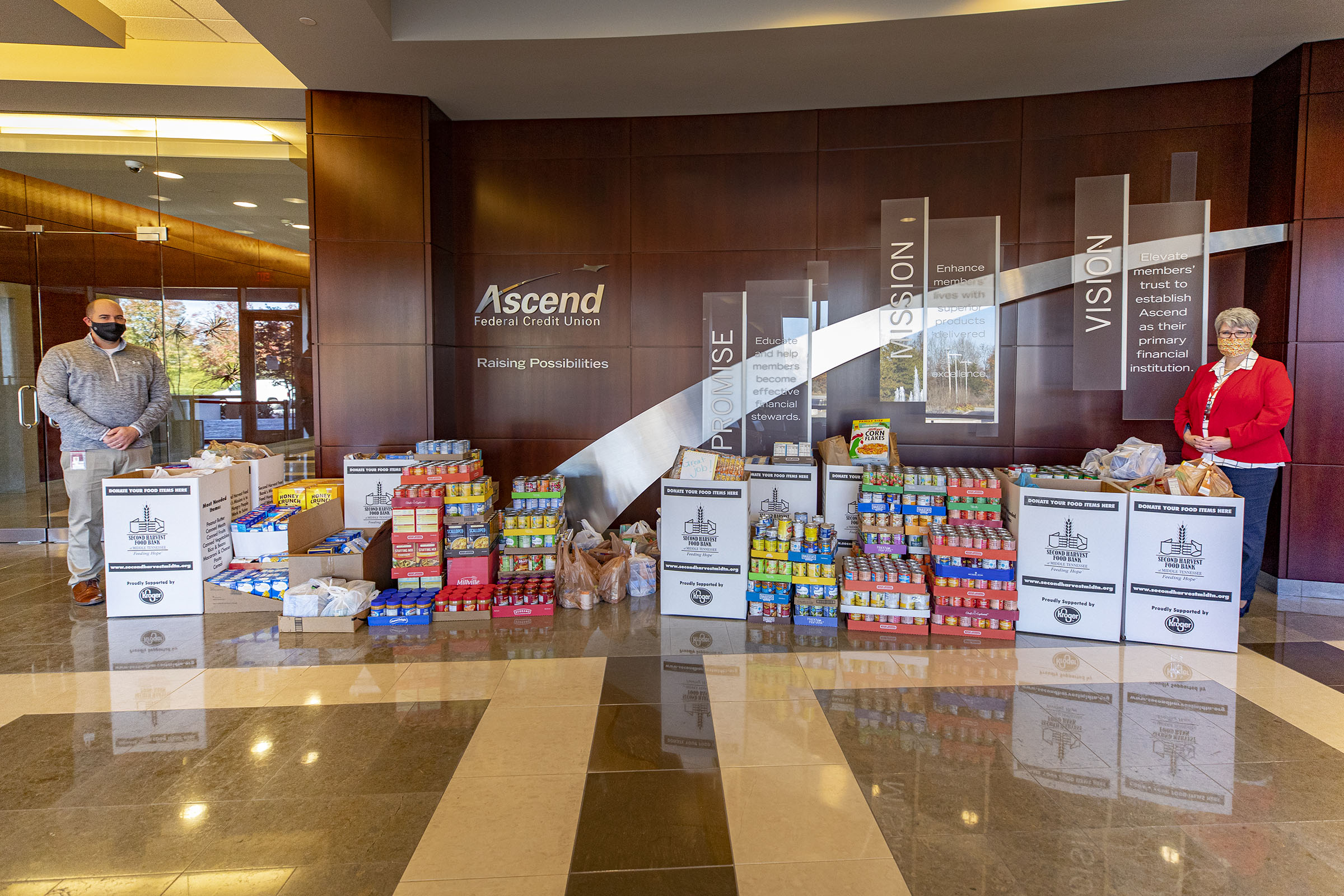 The annual food drive for the Bellevue Community Food Bank (BCFB) collected 11,900 tons of food and nearly $1,100 in cash contributions.

Those donations, along with individual drive-up contributions, were delivered to the BCFB’s headquarters at Bellevue United Methodist Church on December 5.

“The drive will likely provide 3-6 months of food-giving for us,” said BCFB representative, Pam Walden. “This is so huge, I can’t even properly thank [volunteers]. We will be sorting food for weeks. A wonderful problem to have! 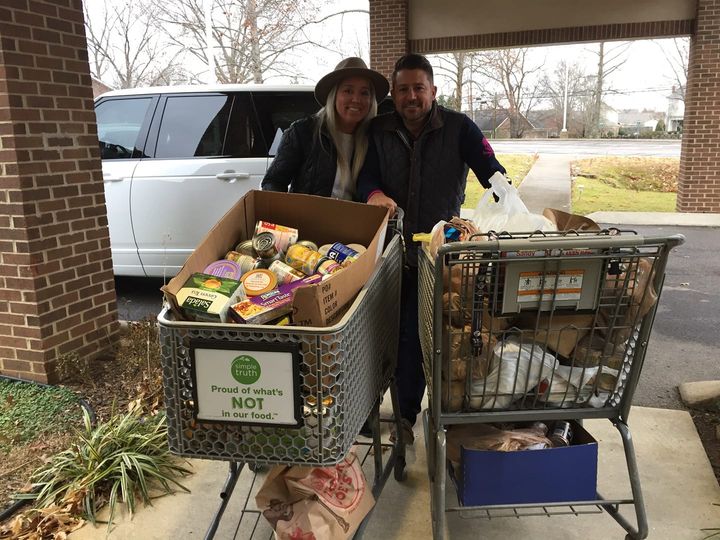 Established in 1991 as an outreach ministry of the Bellevue United Methodist Church, the BCFB serves in-need families in Bellevue and surrounding neighborhoods. The food bank relies solely on donations and does not receive support from any outside agency.

Distributions are made every Tuesday throughout the year. If you know of an in-need individual or family, contact the BCFB at 615.212.9199.

Cash donations may be made online at BellevueCommunityFoodBank.org.

In other holiday giving ventures, Ascend Federal Credit Union made a cash donation of $66,217 Second Harvest Food Bank of Middle Tennessee. The donation will provide 264,868 meals to Middle Tennesseans in need.

Also, throughout the month of November, Ascend employees collected 7,271 food items to help individuals and families have access to food during this holiday season. 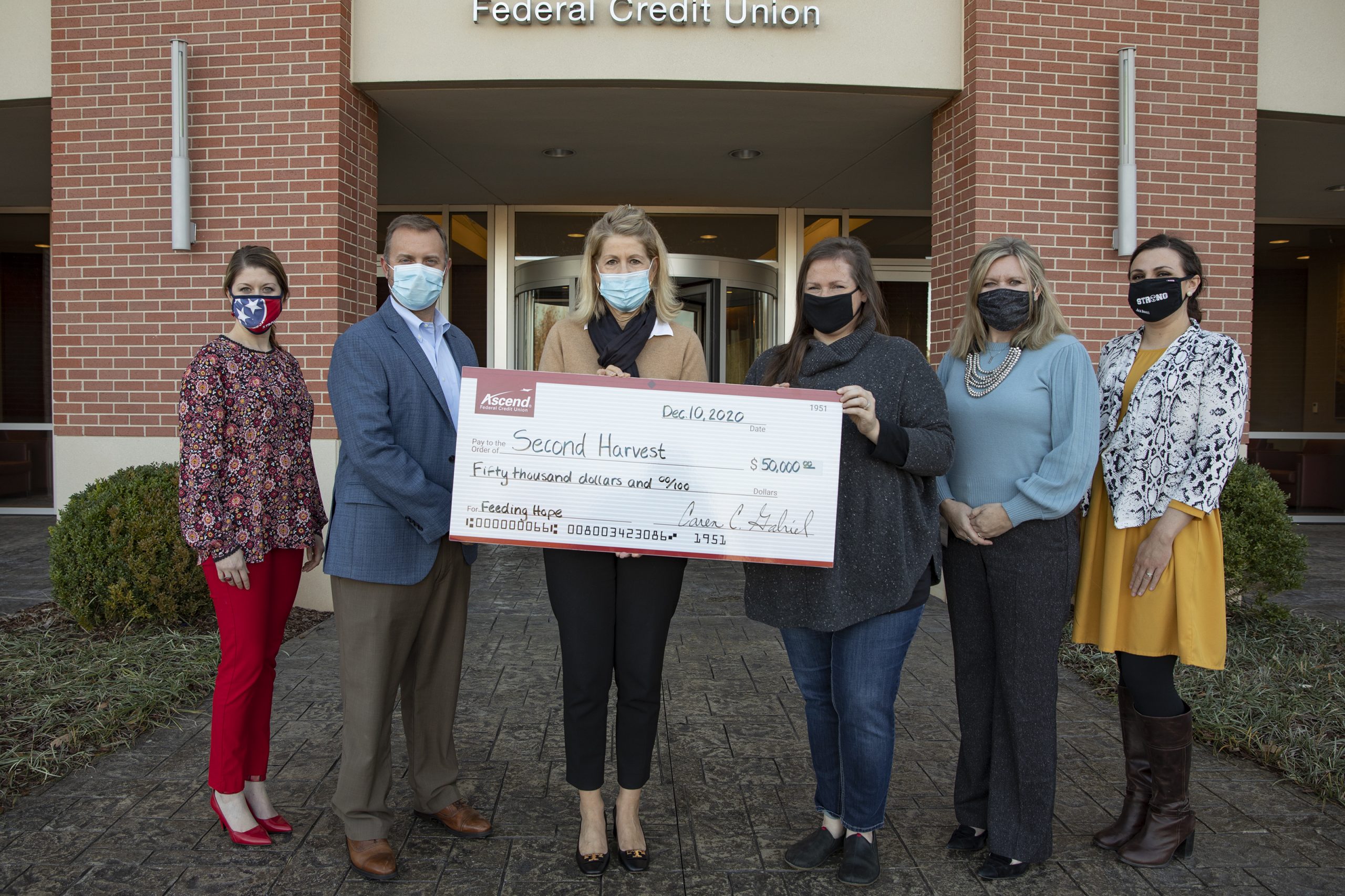 “While so many are struggling to put food on the table, Ascend’s members and employees went above and beyond to offer a helping hand to their Middle Tennessee neighbors,” said Caren Gabriel, Ascend president and CEO. “It’s a blessing to be able to substantially increase our December charitable donation and provide meals for those in need.”

With more than 223,500 members and more than $3 billion in assets, Tullahoma-based Ascend Federal Credit Union is the largest credit union in Middle Tennessee and one of the largest federally chartered credit unions in the United States. Ascend has eight branches in Davidson and Williamson counties including locations at 1915 Glen Echo Rd. in Green Hills and 782 Old Hickory Blvd. in Brentwood.

Stephens Valley will be showing Christmas movies outside on Saturday, December 19 from 5 to 8 p.m. in Meriwether Park. The event is part of its ongoing Festival of Trees, which takes place nightly through the holiday season. 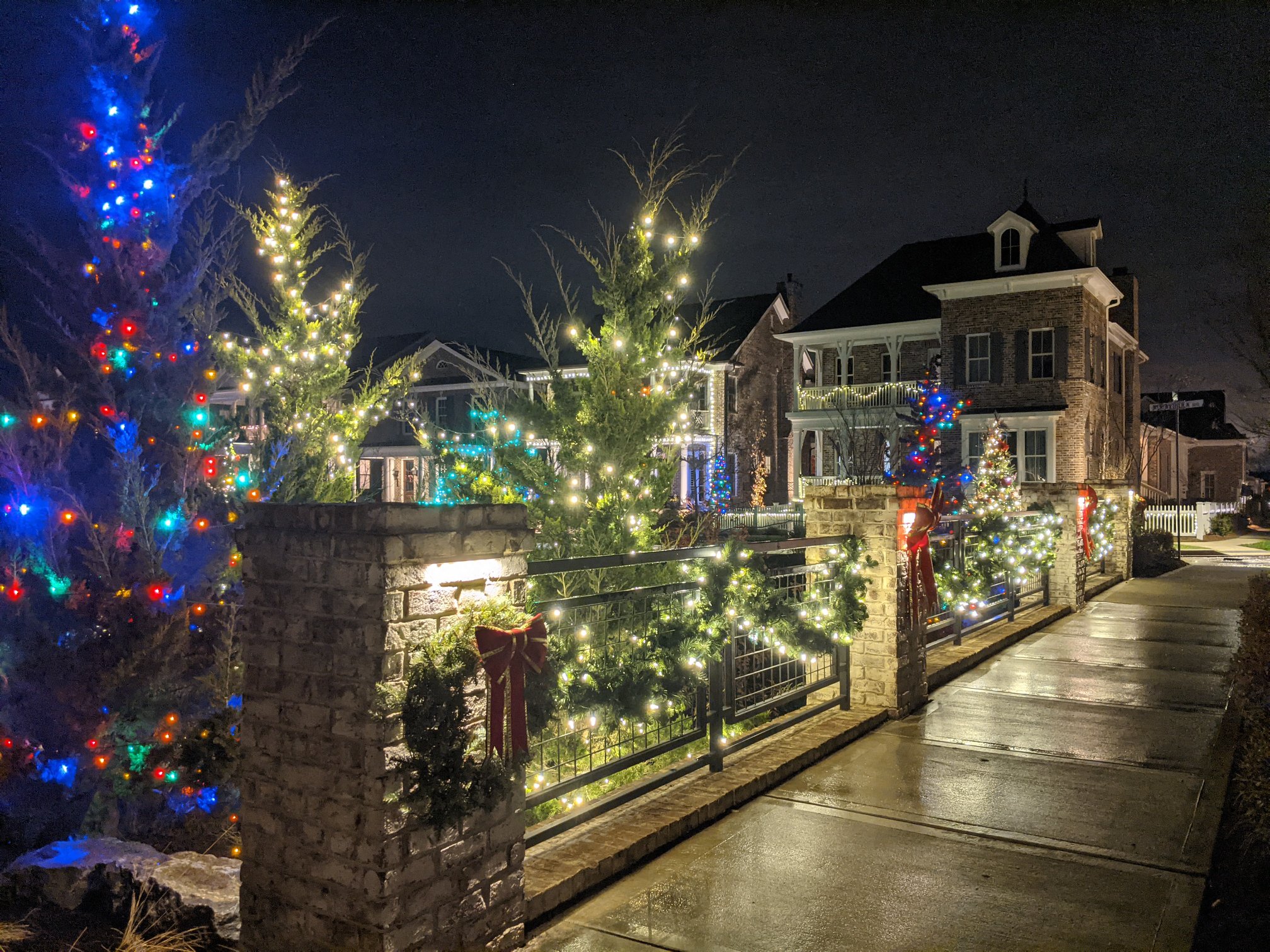 “CULTURE” ON THE MENU ON CHARLOTTE PIKE

Culture + Co., a new, eclectic bar/restaurant, has opened in the L&L Market on Charlotte Pike. According to its website, Culture + Co. provides a cheese, charcuterie and wine-focused dining experience with an emphasis on seasonal, hand-selected food and drink pairings that complement the intricacies of cheese from around the world. The establishment features an open kitchen and rotating conveyor belt that offer an interactive and communal dining space. Local wines and charcuterie are showcased. 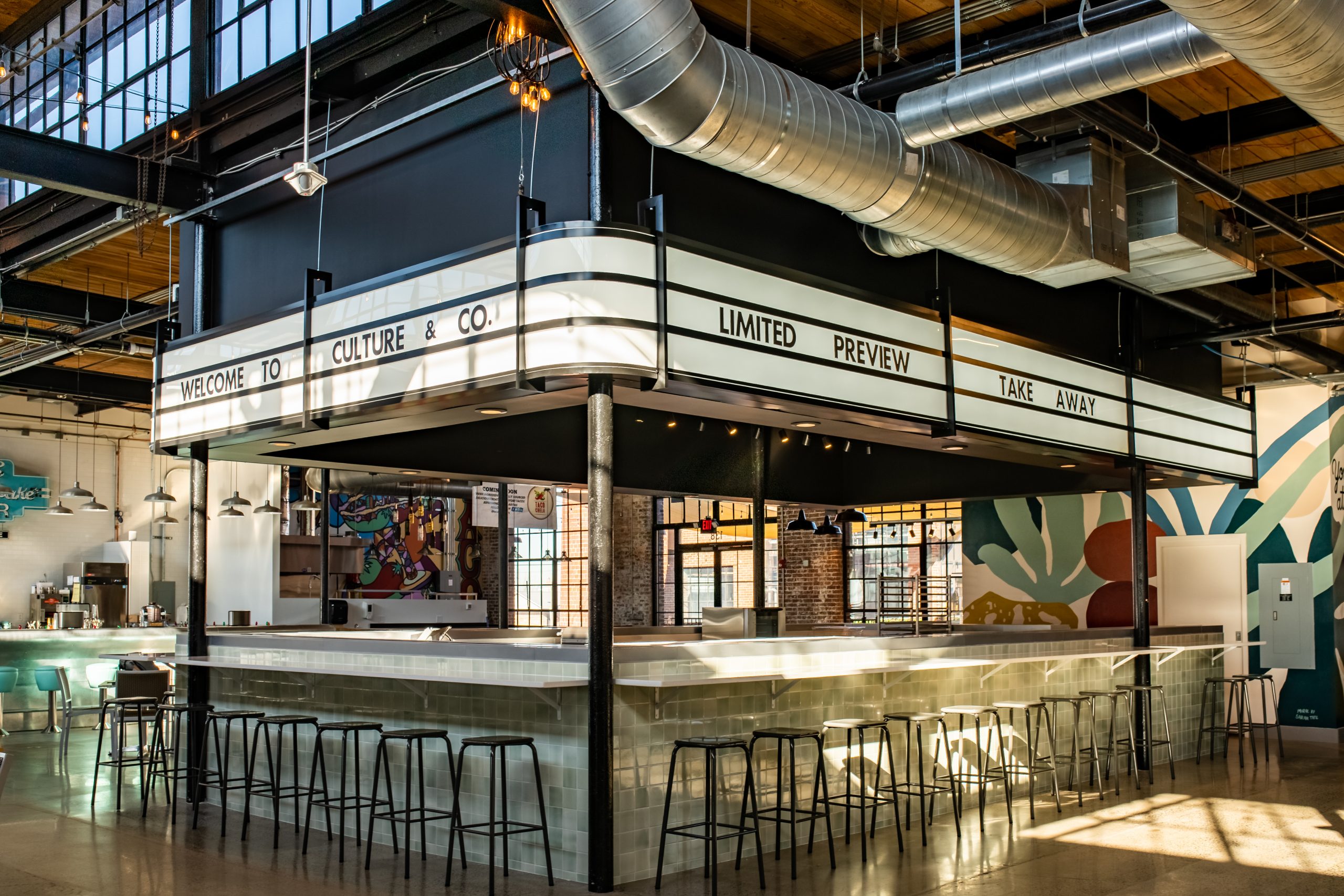 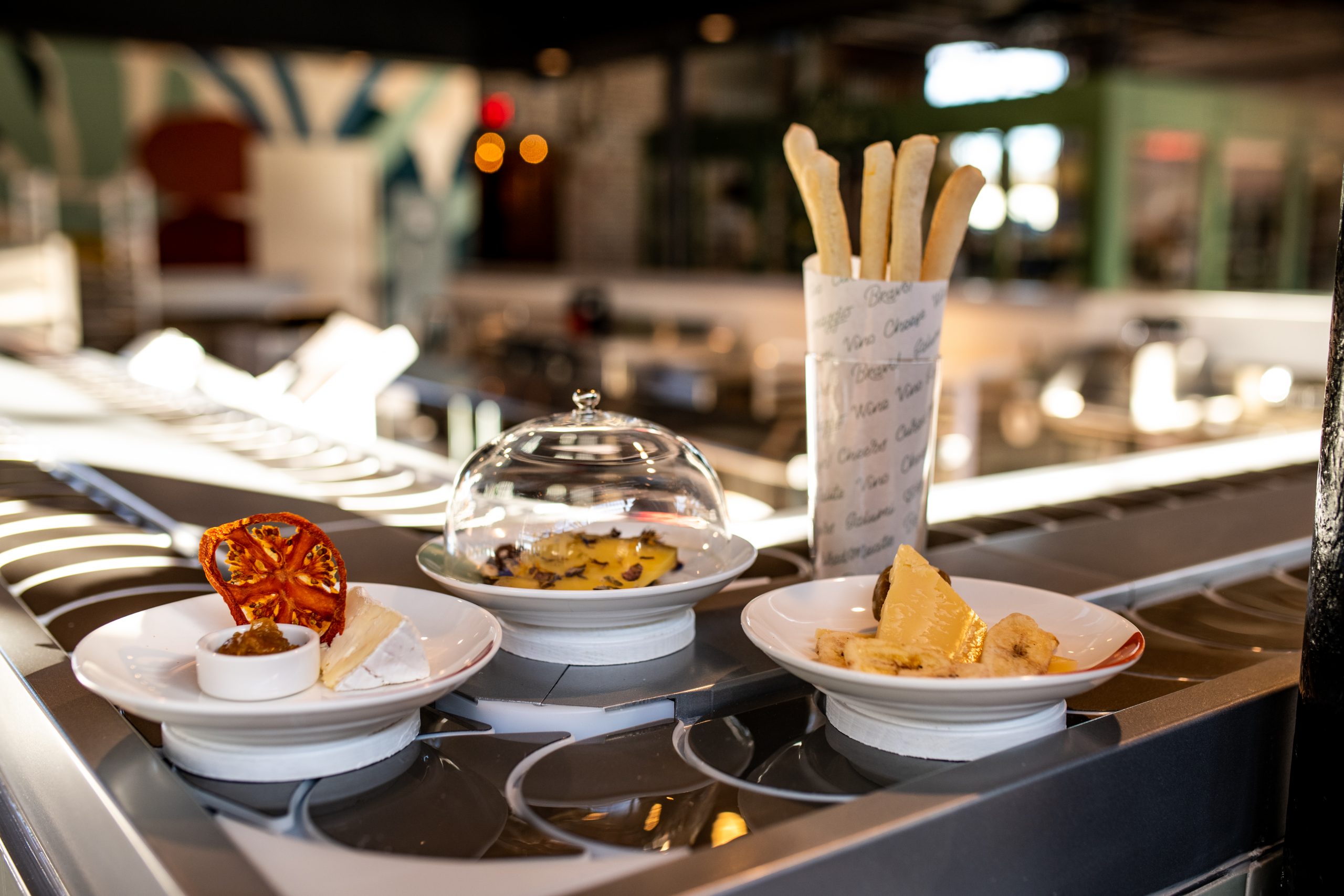