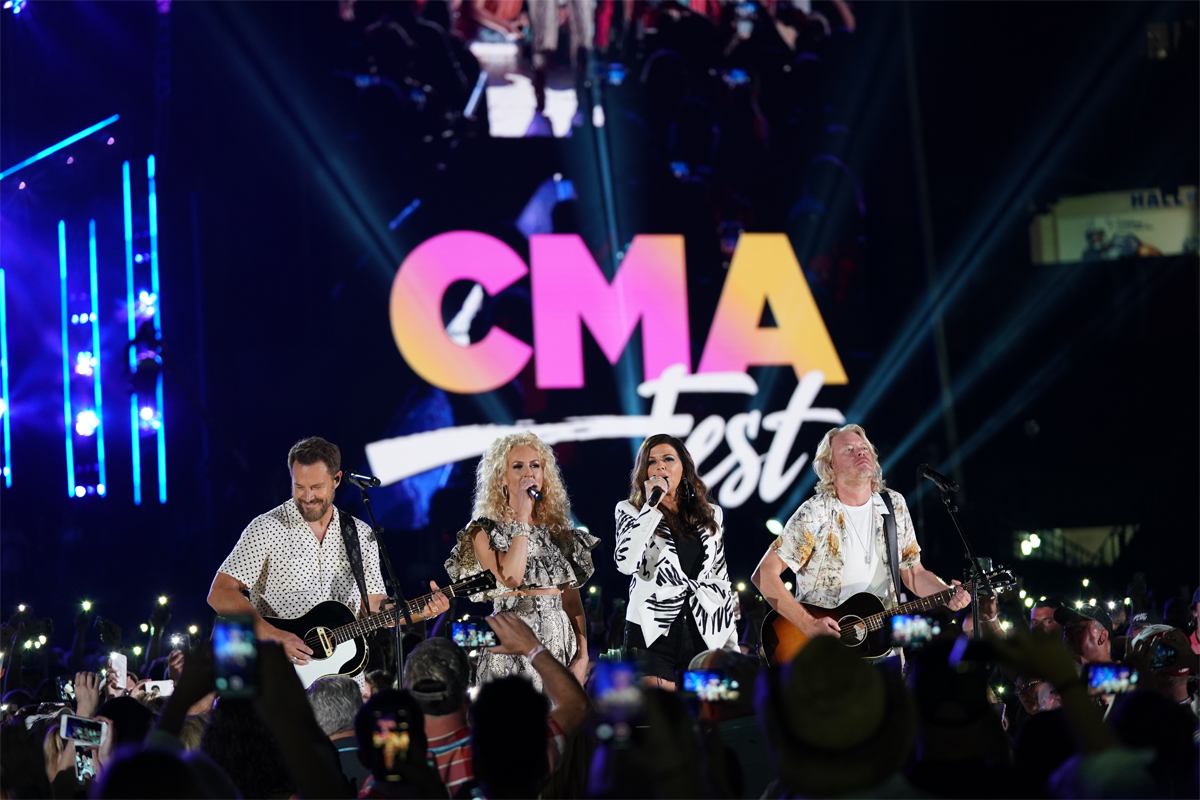 CMA Fest, Nashville’s longstanding summertime music celebration, has been canceled for a second consecutive year due to ongoing uncertainties regarding the novel coronavirus. The Country Music Association made the announcement Tuesday afternoon, exactly 100 days prior to the scheduled start of the June 10-13 event.

The cancelation comes as cities and states across the nation are experiencing precipitous declines in COVID-19 infection rates and hospitalizations. But the window for producing an event on the scale of CMA Fest had already closed. 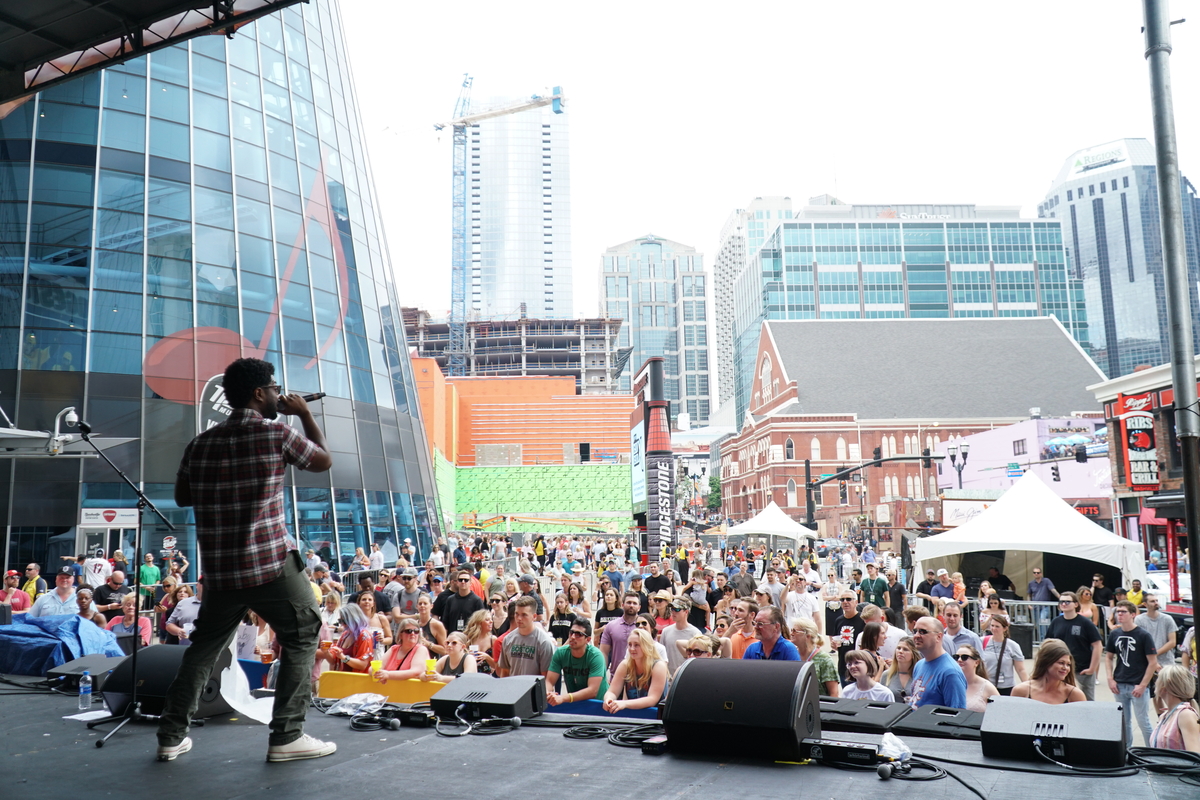 In a statement, the association said, “We know our fans near and far have hoped that the festival could safely return this summer, and while we are encouraged to see COVID-19 vaccines becoming more widely available, we still face several challenges that prevent us from bringing our fans around the world the CMA Fest experience they have come to expect.”

The association also announced that CMA Fest is scheduled to return June 9-12, 2022. 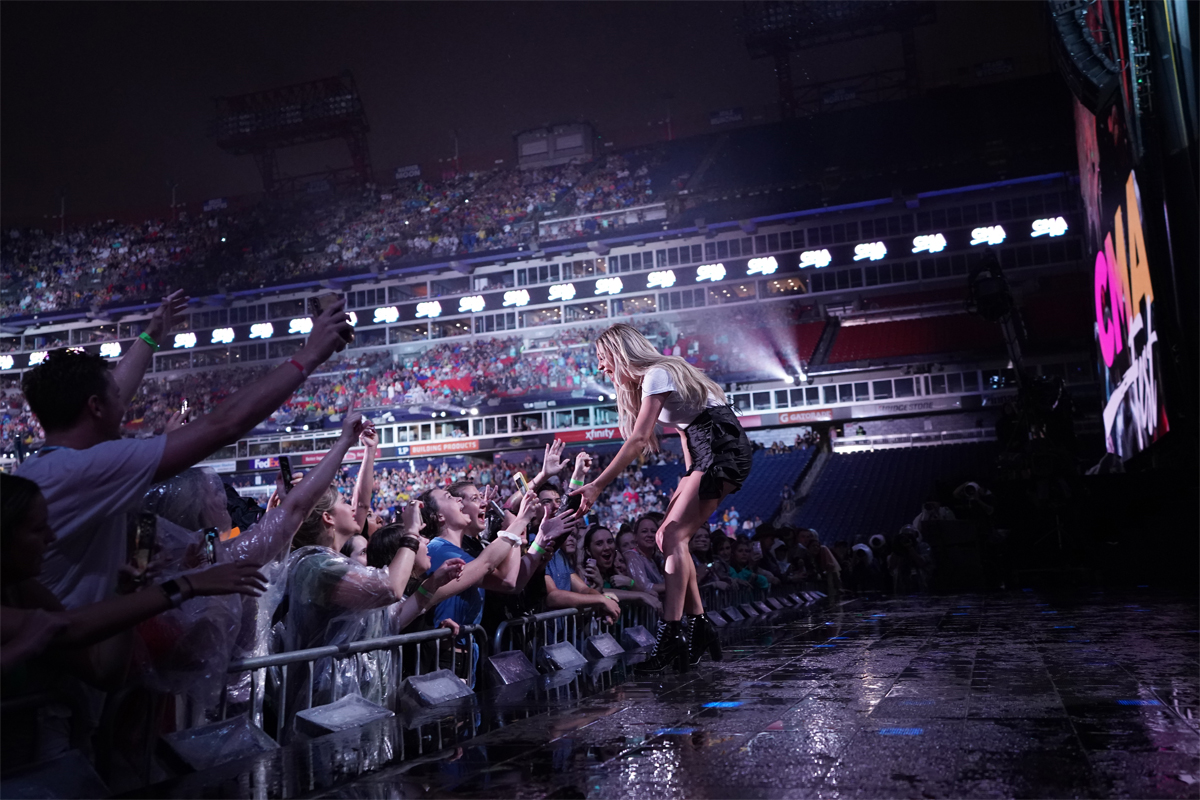 The 2.77-acre Bellevue property that served as the home to Chaffin’s Barn for 53 years has been sold.

As first reported by the Nashville Post, Act On LLC, an affiliate of Franklin-based Ferrari Partners, purchased the property at 8204 Highway 100 for $1.95 million. The sale price is slightly less than the $2.09 million that former owner Norma Luther and Southpaw Events LLC paid for the property in 2016.

There was no mention at the time of the sale about future plans for the site. CurrentVue was unable to reach representatives of Act On or Ferrari Partners for comment. 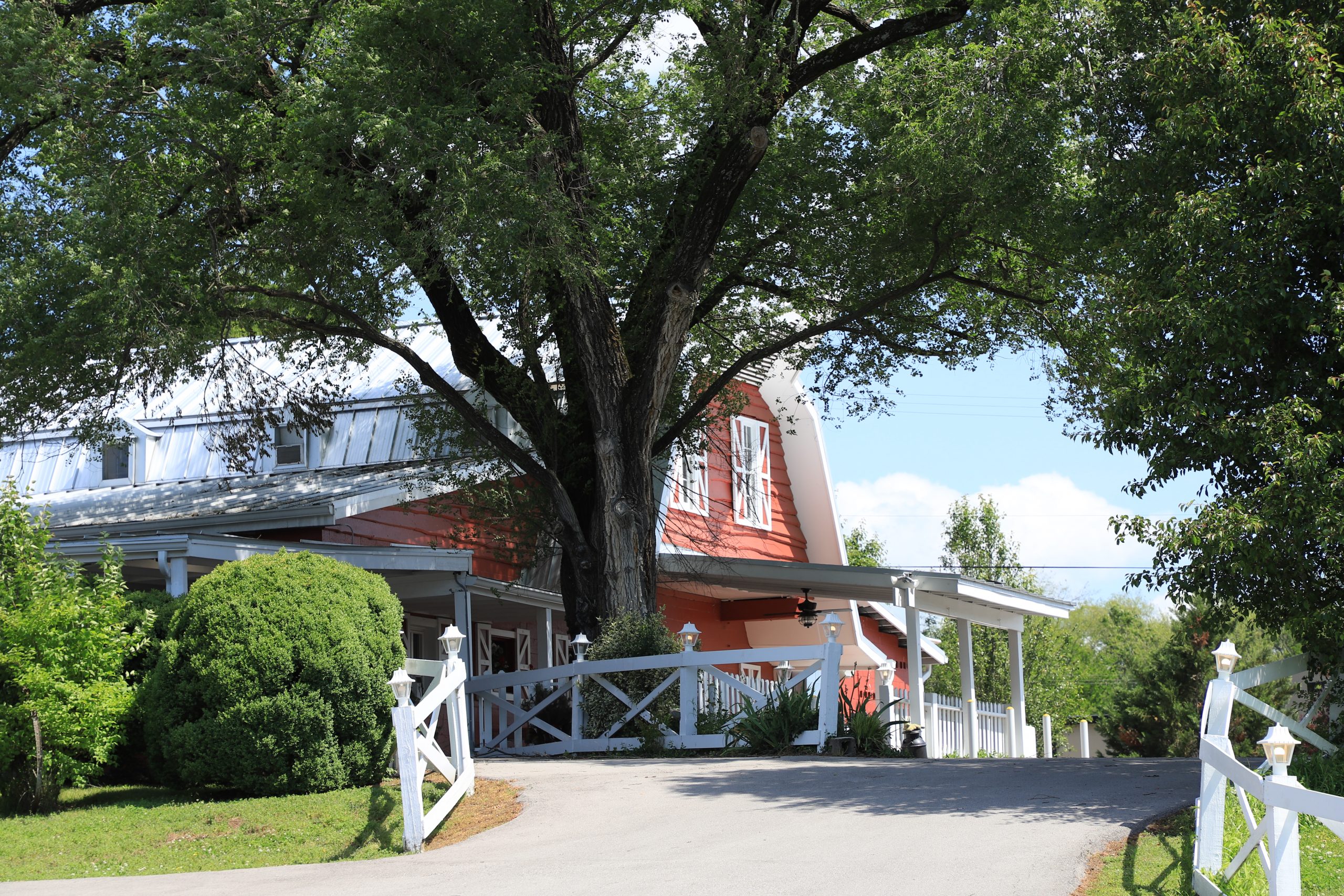 Chaffin’s Barn closed permanently in September and the property at 8204 Highway 100 was sold for $1.95 million in February. CurrentVue Photo: Ed Atlas

Chaffin’s Barn opened in 1967 and was Nashville’s first dinner theater. Throughout its more than half-century run, the Barn was noted for its intimate setting and small town charm. It became a fixture on the tour bus circuit as massive coaches shuttled patrons to and from the theater, especially on summer evenings.

A year ago, at the outset of the pandemic, the theater was deemed a non-essential business and ordered to suspend operations in the interest of public health. The ensuing loss of revenue became insurmountable, forcing Luther to close the business permanently in September.

Gresham Smith, a Nashville-based architecture, engineering and design firm, announced that Chairman and CEO Al Pramuk will transition out of his CEO role at the end of the 2021 calendar year. Rodney Chester, the firm’s current Chief Operating Officer, will succeed Pramuk as CEO in January 2022.

Pramuk has more than 30 years of experience working for the firm. He has served as Chief Executive Officer since 2017 and was named Chairman of Gresham Smith’s Board of Directors in 2016. During his tenure as CEO, the firm grew its net revenue by 43 percent, expanded into the Chicago and Charlotte markets, and launched new branding, employee development and innovation programs. He will continue as Chairman following the transition. 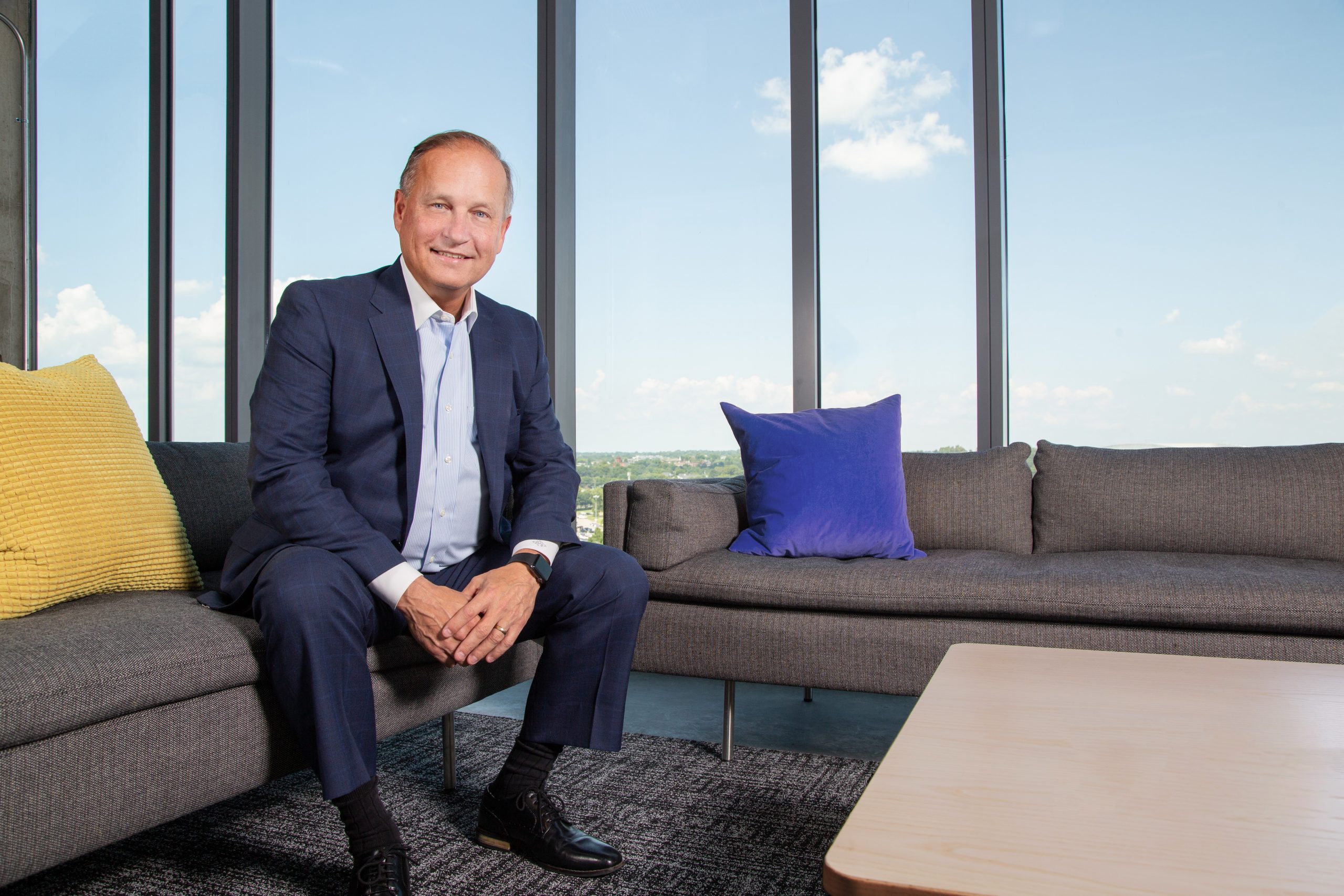 Gresham Smith CEO Al Pramuk will be stepping down at the end of this year. Photo: Gresham Smith

Chester has been with the firm for nearly 24 years. He joined Gresham Smith’s Board of Directors in 2015 and has served as Chief Operating Officer since 2018.

Founded in 1967, Gresham Smith has annual net revenues of approximately $160 million and is home to more than 900 employees. Headquartered in Nashville, the firm operates out of 24 offices throughout the United States.