BusinessVue: News & Notes From Around Town 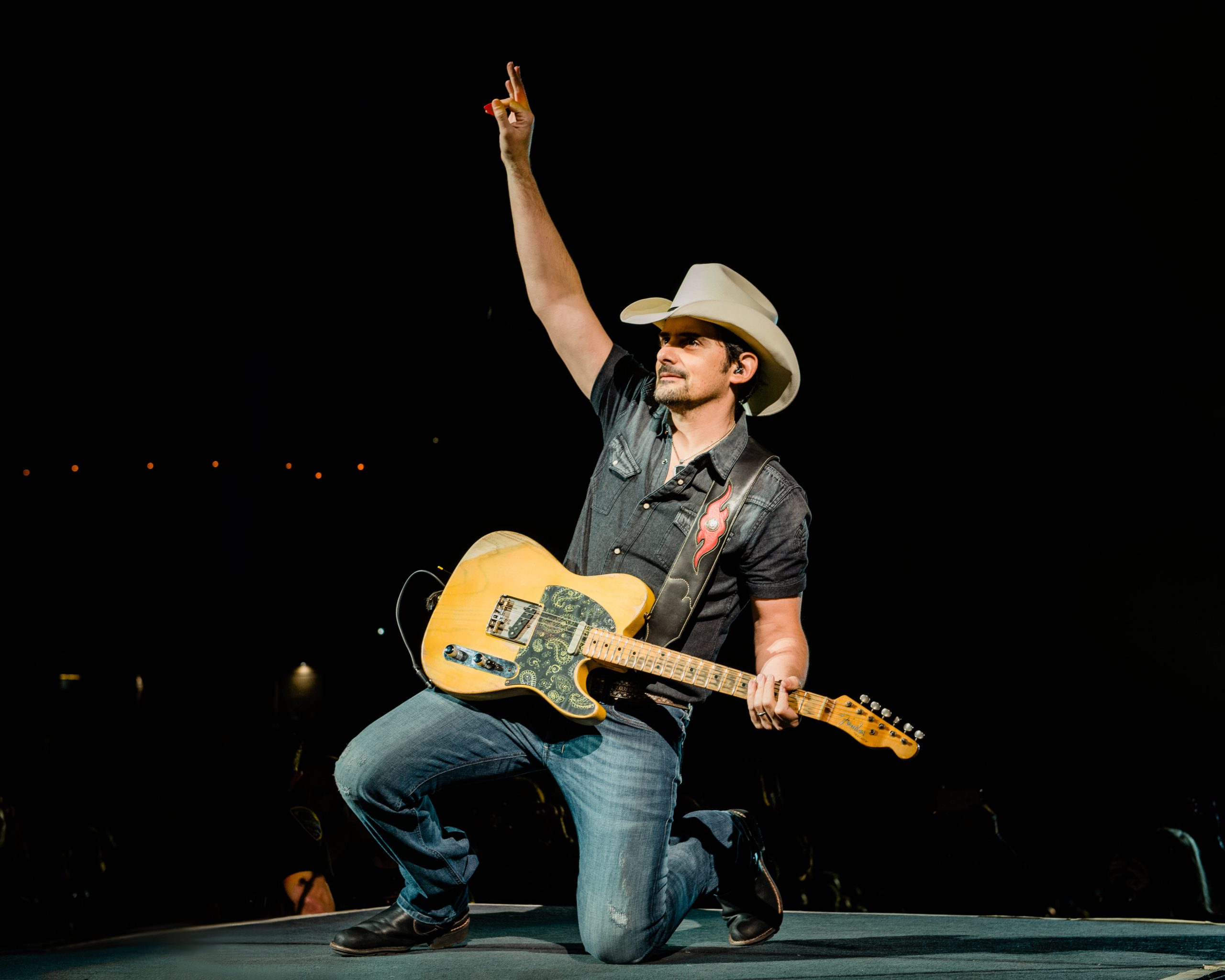 Country music powerhouse Brad Paisley will headline Nashville’s July 4th celebration on Lower Broadway, the Nashville Convention & Visitors Corp announced today. The Let Freedom Sing! presented by Dr Pepper event will feature the largest fireworks show in Nashville history with the pyrotechnics synchronized to a live performance by the GRAMMY-winning Nashville Symphony.   “After the year that Nashville has had, from a tornado to a bombing, Nashvillians deserve something to look forward to coming out of the pandemic,” said Butch Spyridon, President and CEO, Nashville Convention & Visitors Corp. “More than ever, we want to deliver a world-class concert and fireworks show to commemorate July 4th and give back to our community. As well, our visitors have always supported us through challenges, and this is the perfect way to welcome them back and welcome live music back to Music City.” 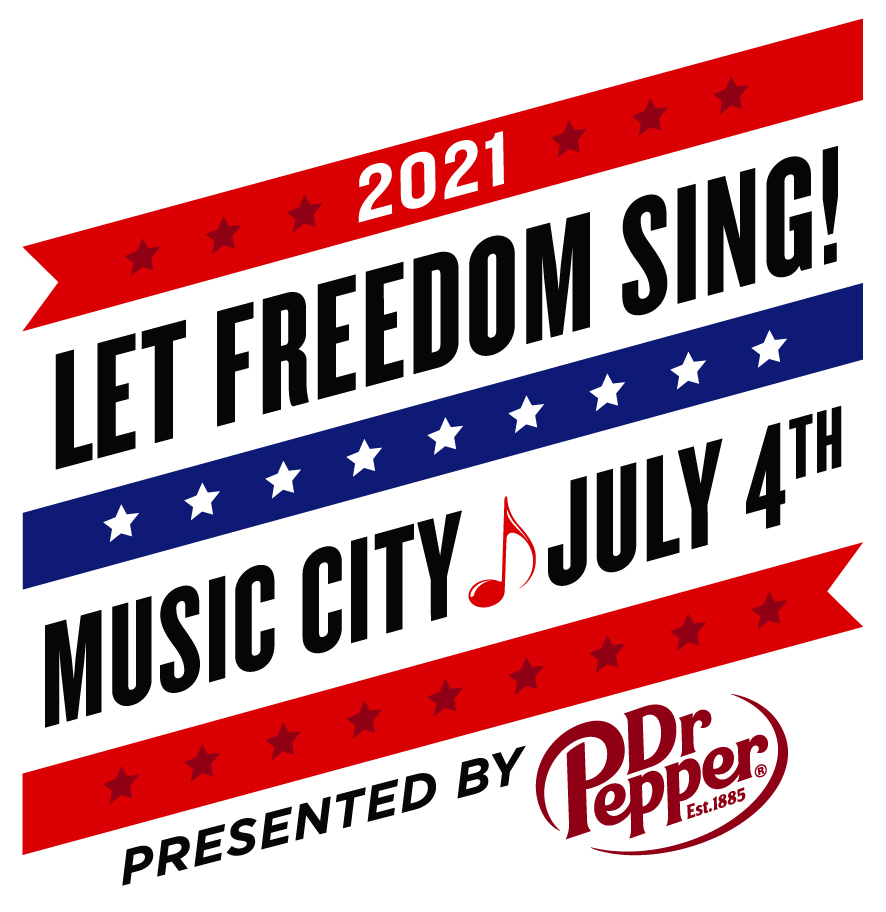 Let Freedom Sing! Music City July 4th presented by Dr Pepper will be a free, family-friendly event created to entertain Nashvillians and attract visitors to generate economic activity and tax revenue for the city. The event has regularly drawn more than 200,000 – and as many as 343,000 in 2019 and 250,000 in 2018. This will be the 18th annual celebration produced by the Nashville Convention & Visitors Corp and the 37th in the city.   The concert stage will be located at First and Broadway, and the Nashville Symphony will perform at Ascend Amphitheater at the conclusion of the multi-genre concert. Additional acts will be announced in the coming weeks.   Let Freedom Sing! is expected to be Nashville’s first major post-pandemic event. The NCVC is being guided by the Mayor’s Office and Metro Public Health on health and safety measures. Due to COVID-19, last year’s event was reworked as a television show with no public concert, spectators or fireworks. Paisley, who was previously scheduled to headline in 2020, agreed to come this year instead.   Paisley has earned his place in country music history as one of the genre’s most talented and decorated male solo artists. Over the past 20 years, his songwriting and showmanship have won him numerous awards, including three GRAMMYs, two American Music Awards, 14 Country Music Association Awards, and 15 Academy of Country Music Awards, among many others. A member of the Grand Ole Opry since 2001, Paisley has written 21 of his 24 No. 1 hits, and in 2008 became the first artist to achieve 10 consecutive Billboard Country Airplay No. 1 singles.   The 2010 CMA Entertainer of the Year’s past works have amassed over 3.9 billion on-demand streams. Paisley continues to collaborate with Peyton Manning in a multi-year ad campaign with Nationwide insurance. In 2015, the global superstar partnered with Boot Barn® to develop Moonshine Spirit by Brad Paisley, an exclusive line of jeans, hats, T-shirts, jewelry, belts, and woven shirts. His first prime-time special, Brad Paisley Thinks He’s Special, aired on ABC in December 2019 and has garnered over 18.1 million viewers to date. Paisley and his wife, Kimberly Williams-Paisley, are co-founders of the nonprofit organization The Store, a free-referral-based grocery store, which aims to empower low-income individuals and families in the Nashville area. For more information, visit TheStore.org.

Two new high-rise residential towers are one the way downtown on Church Street, adjacent to the 17-acre, Amazon-anchored Nashville Yards development.   Alcove, located at 900 Church Street, will be a 34-story, 416-foot-tall residential tower with 356 units. Currently under construction, the building will feature such amenities as a rooftop game room, two pools and several communal alcoves. 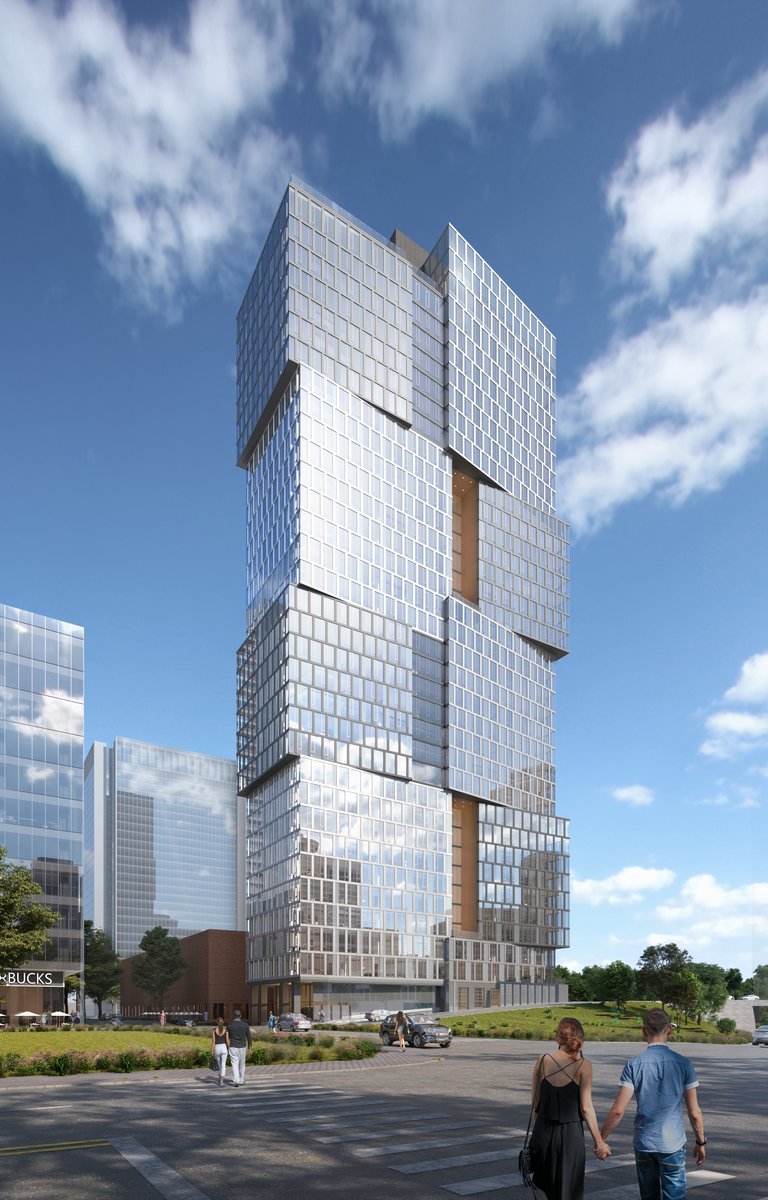 The building is composed as a series of stacked, shifted cubes organized in pairs on four levels. The unique arrangement opens up inner sections of the building and allows for unique views and alcoves.   Rooftop amenities include a business center, private dining with a catering kitchen, a game room, lounge, and an outdoor pool deck, featuring a lap pool with a six-inch-deep sun shelf and a separate glass-bottom pool that overhangs the 27th floor amenity terrace on the west side of the building.   Alcove is slated to open next summer.   Rising soon on the 800 block will be Prime. At 38 floors and 430 feet, the companion tower will have 350 residential units.   Both buildings were designed by Goettsch Partners architects of Chicago for Nashville’s Giarratana, LLC. Giarratana has helped reshape Nashville’s skyline over the last 15 years with ambitious projects that include The Viridian, Sobro and the 45-story 505, Tennessee’s tallest residential tower. 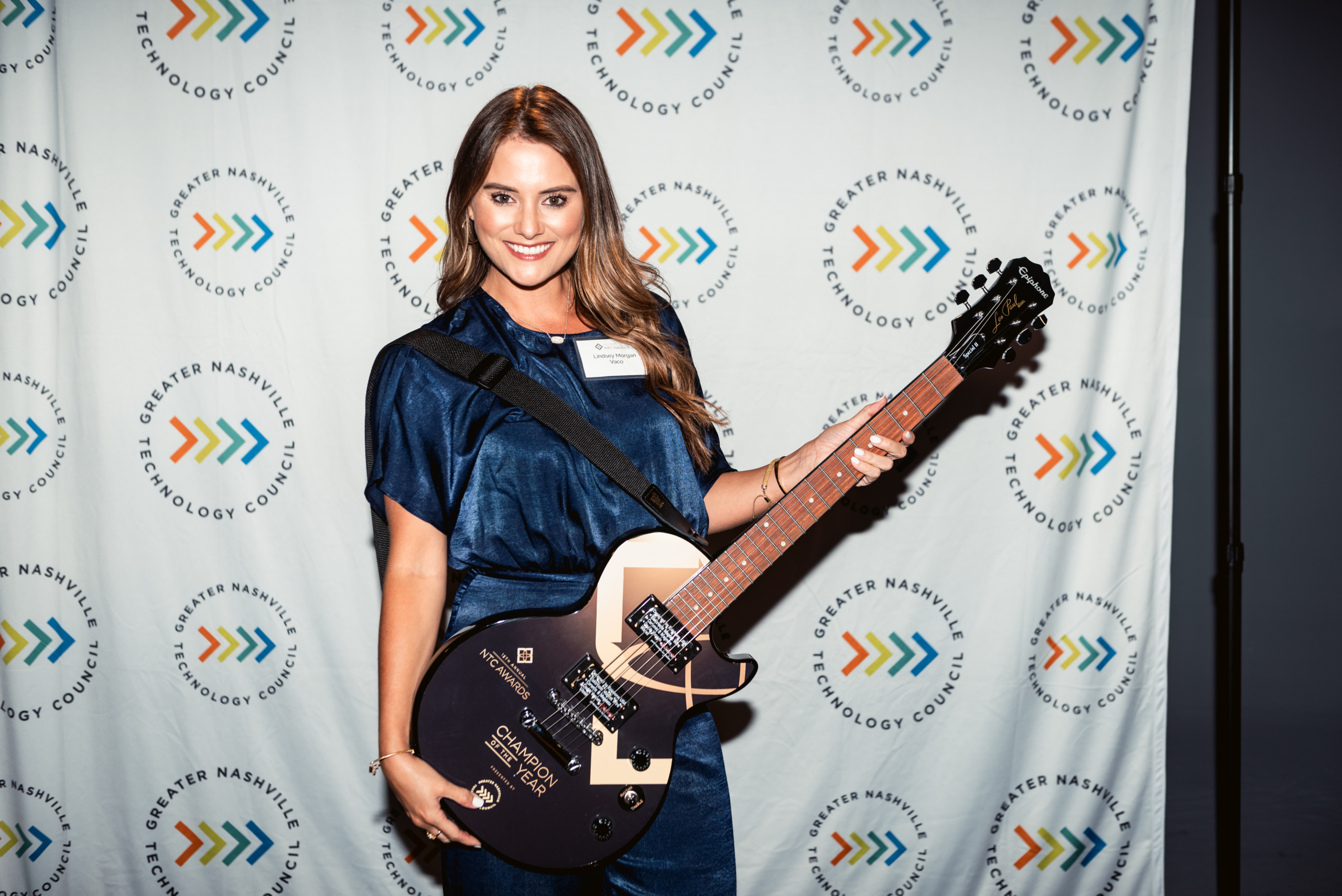 “This past year presented challenges for our region and country that we never could have anticipated,” said Moyer. “And through it all, the greater Nashville tech community continued to shine by giving freely to assist those in need, by innovating to solve problems, and by protecting and supporting our local tech workforce. For 12 years, the NTC Awards has recognized the people that make Nashville the destination for creative and innovative technology, and contributing to Middle Tennessee’s growth and prosperity. This year, it felt all the more important to celebrate our region’s tech leaders and their impactful work.”

CIO of the Year Stephanie Dedmon, State of Tennessee

Diversity and Inclusion Initiative of the Year Asurion

Security Leader of the Year Curtis Clan, State of Tennessee

Tech Start Up of the Year Healing Innovations

The Greater Nashville Technology Council is the leading voice and advocate for Middle Tennessee’s $8 billion information technology ecosystem; and the 50,000 technology professionals who design, implement, manage, and safeguard the technology that powers our region’s economy. Our mission is to strengthen and advance the technology sector by bringing together companies, philanthropies, government, universities, and talent to create opportunity and growth. For more information visit TechnologyCouncil.com. ​