Comings and Goings in and Around Town

STEAKHOUSE COMING TO SHOPPES ON THE HARPETH

A new upscale restaurant is coming to Bellevue.

Fortuna Italian Steakhouse will be opening soon at 8100 Highway 70 South in the Shoppes on the Harpeth shopping center. The restaurant, which previously was home to Applebee’s, is being remodeled and renovated after standing vacant for several years. 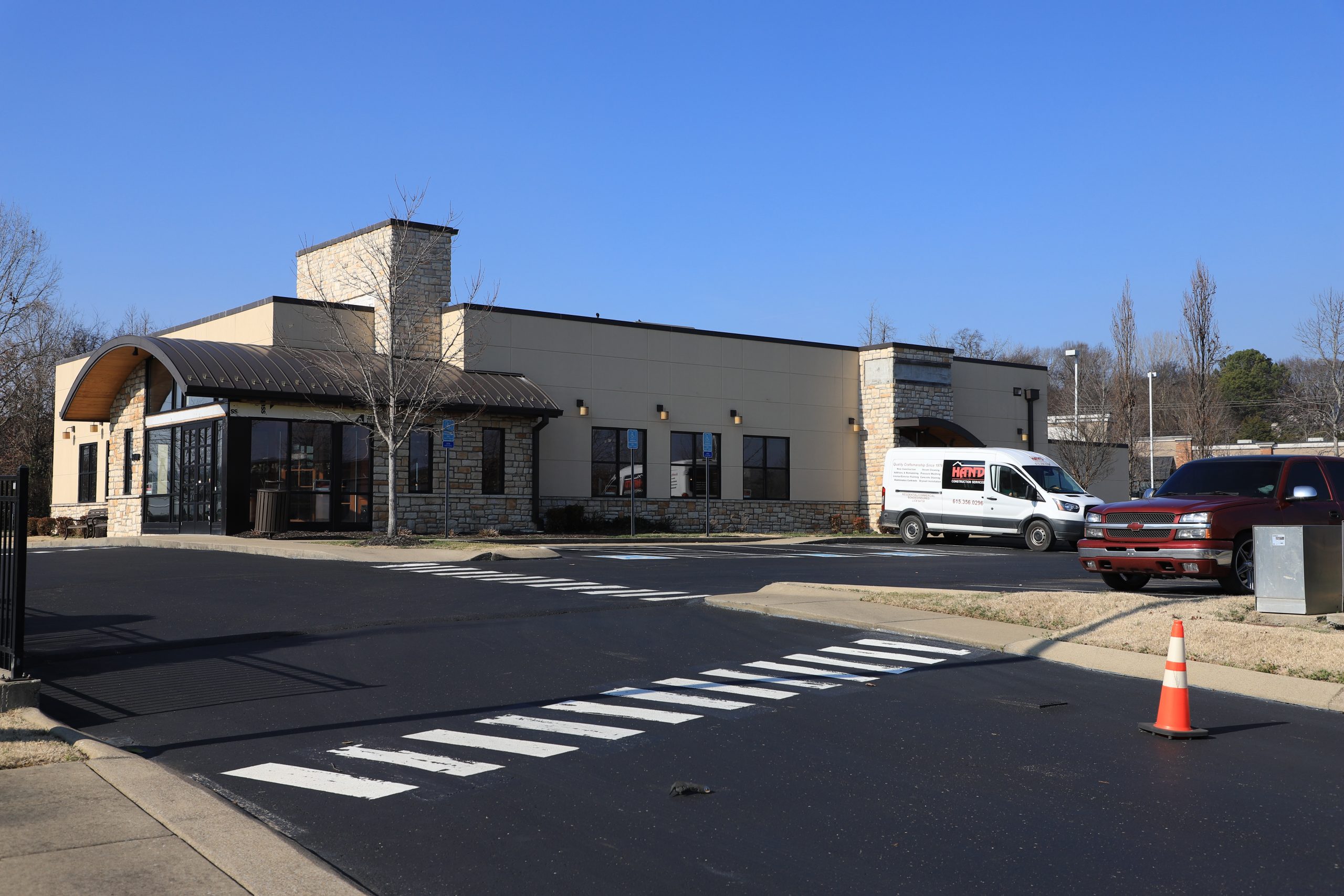 Crews were on site at 8100 Highway 100 in Bellevue on Friday, January 14, 2021 to prepare the new home of Fortuna Italian Steakhouse at Shoppes On The Harpeth shopping center.

The restaurant is owned and operated by Tabor Luckey of Luckey Hospitality. This will be his second restaurant in Shoppes on the Harpeth, following Corner Pub Bellevue.

Chad Ferrari of Ferrari Partners, one of the building’s owners, is excited bout the concept and the addition of another dining option for the Bellevue community. “We have full faith in [Luckey Hospitality] and are looking forward to seeing the community come out and support a local entrepreneur with long ties to Nashville and the food industry,” he says.

Precise details regarding the opening date and concept have not been released but Fortuna Italian Steakhouse will be Bellevue’s first fine dining establishment since the closing of Antonio’s in April 2020.

END OF THE LINE FOR BELLEVUE NIGHTSPOT

Red Line Bar & Grill, a popular nightspot at 142 Belle Forest Circle, closed abruptly on January 3. The bar’s owners made the announcement in a cryptic message that appeared on the venue’s Facebook page. No reason was given for the closing. 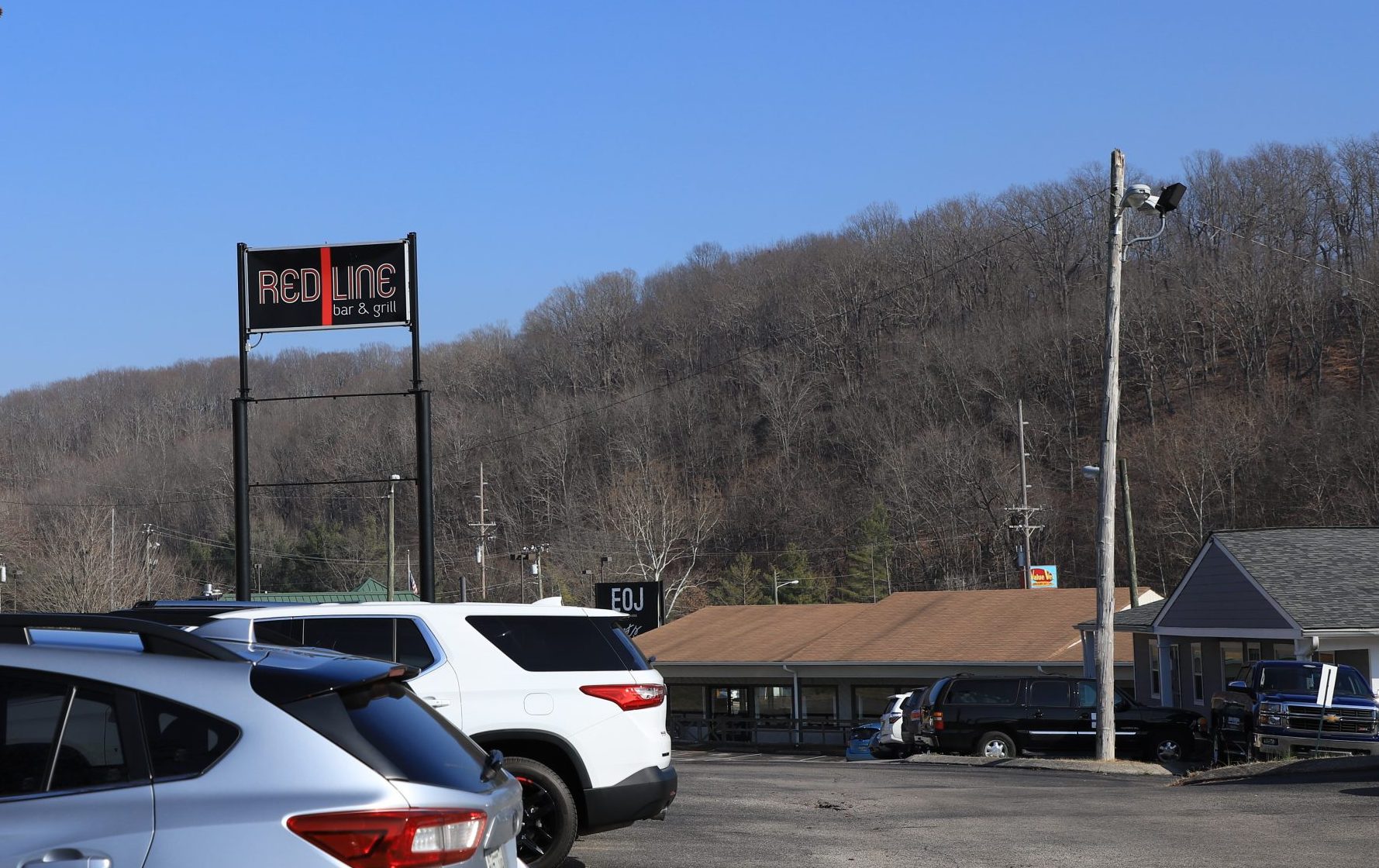 Red Line was known eclectic fare and a wide variety of entertainment options ranging from karaoke to live music and standup comedy. The location has been home to several different late night establishments for more than 20 years. 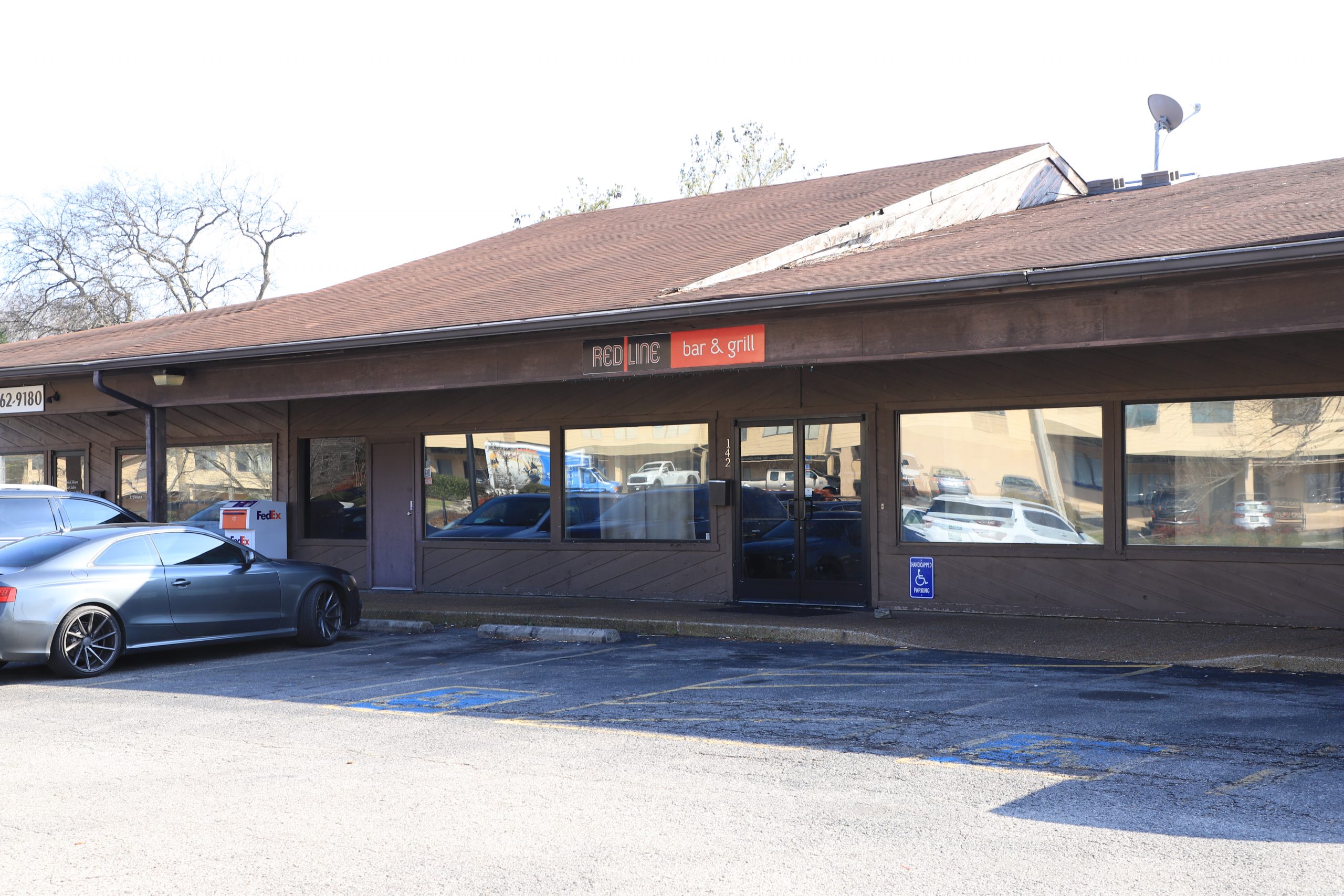 Barely one month after resuming its nonstop flight between Nashville and London, British Airways announced it is temporarily suspending the service with the final flight departing Nashville on January 16 at 7:20 p.m. The decision was made in response to the global spike in reported coronavirus cases. The airline is suspending similar service from Baltimore and New Orleans as well.

“Like other airlines, due to the continuing coronavirus pandemic we are operating a reduced and dynamic schedule,” British Airways said in a statement.

The airline intends to resume the flight in May. This is the second time that the route has been suspended due to the pandemic. The service, which originally launched on May 18, 2018, ceased operating on March 17, 2020.