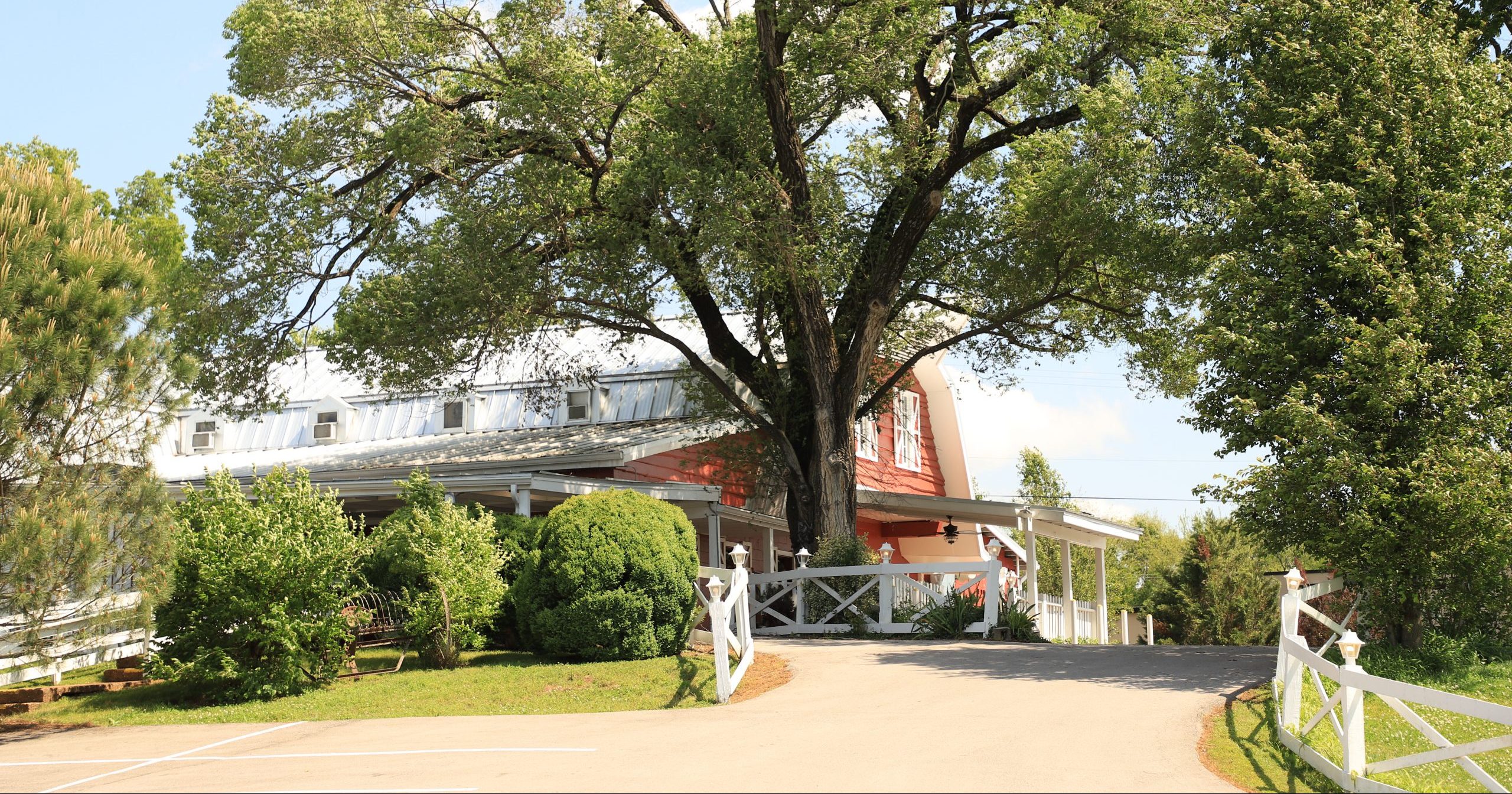 Chaffin’s Barn, the Bellevue-based dinner theater that became a Nashville cultural landmark, has closed its doors after 53 years. Owner Norma Luther made the announcement via the theater’s website on October 1, citing insurmountable financial difficulties as a result of the novel coronavirus.

“After dramatic attempts, much heartbreaking soul searching, and hundreds of prayers, the only conclusion is really very simple. There is no way for the Barn to ever recover or reopen under my ownership,” wrote Luther. “Financially and emotionally this has been devastating to me personally, the entire staff, long time season members/patrons, the 1000’s of senior citizens and charities we supported, as well as some of the performers and musicians who genuinely appreciated the Barn and the opportunities that the Barn provided.” 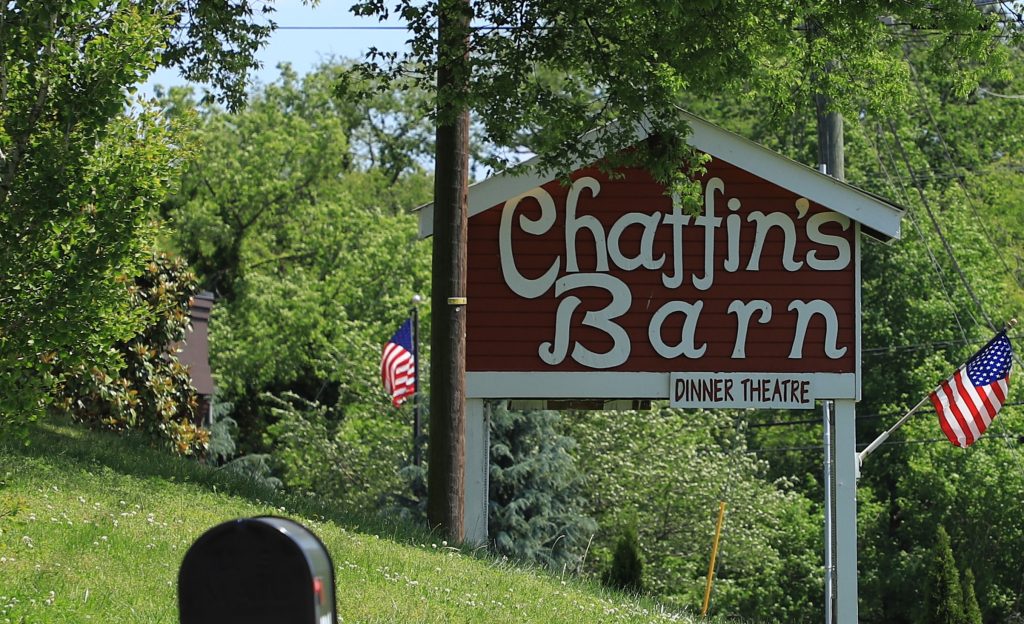 Located at 8204 Highway 100, Chaffin’s Barn opened in 1967 and was Nashville’s first dinner theater. Throughout its more than half-century run, the Barn was noted for its intimate setting and small town charm. It became a fixture on the tour bus circuit as massive coaches shuttled patrons to and from the theater, especially on summer evenings.

But as a small entertainment venue, Chaffin’s Barn became a victim of Covid-19 restrictions. The theater has been shuttered since March due to government-mandated closures.

In her statement, Luther said that the property will be listed for sale on October 15. Interested buyers may contact Travis Kelty after that date via email at Travis@KeltyRealEstate.com.

Luther says that ticket sales and memberships have been refunded. However, if you are a ticket holder and have not received a refund, contact the theater at ChaffinsBarnMember@gmail.com.