Now that it’s 2020, you probably have some personal experience with artificial intelligence, or AI.

But if you find that you’re relying more on Siri and Alexa to make it through the day, it’s possible that AI is using you more effectively than you’re using AI! In other words, AI is a powerful tool but it’s not a substitute for personal connections.

For example, let’s say you need to hire a realtor or an interior designer. The first thing you’d do is read reviews on the Internet. But how would you know if you’re compatible on a personal level with the people who are providing these important services?

Well, there’s an app available that dismantles digital divides by interacting with available technology so that people can interact on a more personal level. It’s called Crystal and it’s available online at CrystalKnows.com. The base version is free of charge with premium upgrades available.

The app works intuitively and requires no special skills or expertise. In fact, if you can access the website, you can use Crystal. Just create an account and download the extension and it will attach automatically to LinkedIn. Then, whenever you view a LinkedIn profile, Crystal will provide a brief, easy-to-read personality analysis that will enable you to communicate with that person on a more personal level. It’s that simple.

Crystal is the brainchild of Drew D’Agostino and Greg Skloot, two Nashville-based entrepreneurs who founded the company and were recently named to the Forbes 30 Under 30 for enterprise technology. It was designed for corporate use but the practical applications reach far beyond the c-suite. Since then, hundreds of thousands of users around the world have relied on Crystal to help them communicate more effectively, write more persuasively, and build trust faster with new people. 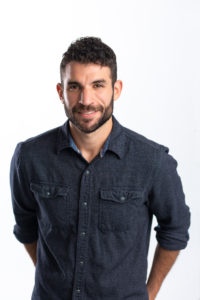 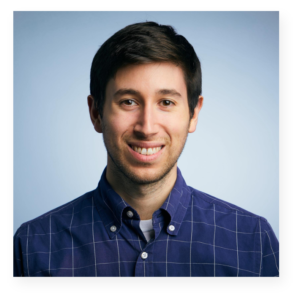 “The goal is to make Crystal compatible with as many platforms as possible, so more enterprises can use the software to their advantage,” says Skloot, president and COO of Crystal.

Crystal burst onto the scene in 2015 after D’Agostino and Skloot were ousted from Attend.com, a Boston-based tech company they started together in 2013.

“After that experience, we realized where we had gone wrong: focusing too much on product and process and not enough on people,” says D’Agostino, CEO of Crystal. “More than anything else, focusing on people means paying attention to how you communicate with others.”

Skloot and D’Agostino recently released a new book on the subject, Predicting Personality: Using AI to Understand People and Win More Business. The book serves as a guide to improving interpersonal communication in and outside the workplace. Published by Wiley, it’s available everywhere books are sold including Amazon, Books-A-Million and Barnes & Noble. 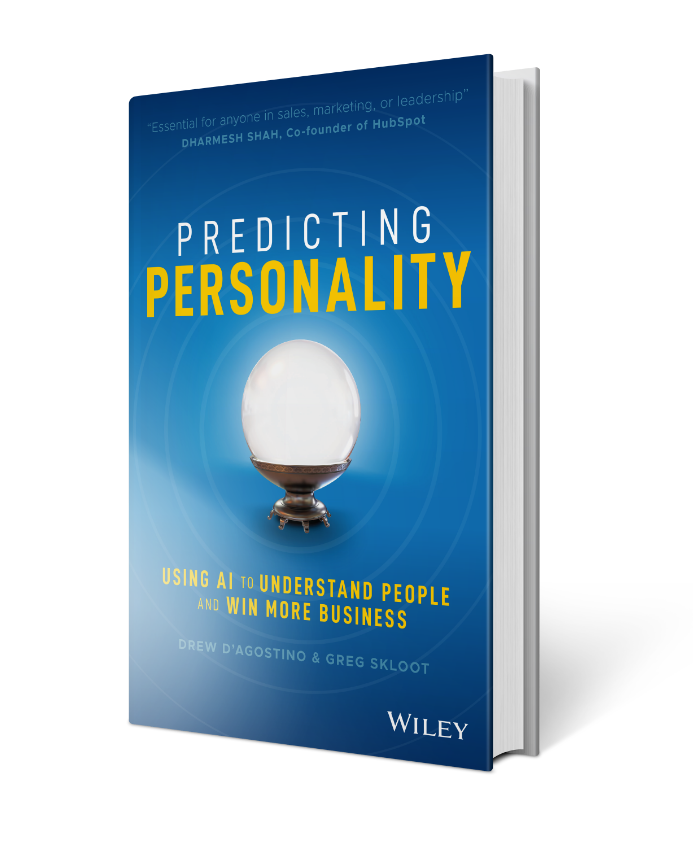 “Most businesses use personality assessments of some kind but ultimately it’s all about empathy,” says D’Agostino. “We want people when they are communicating, whether it’s collaborating or selling, to be able to look at the world and communicate better.”