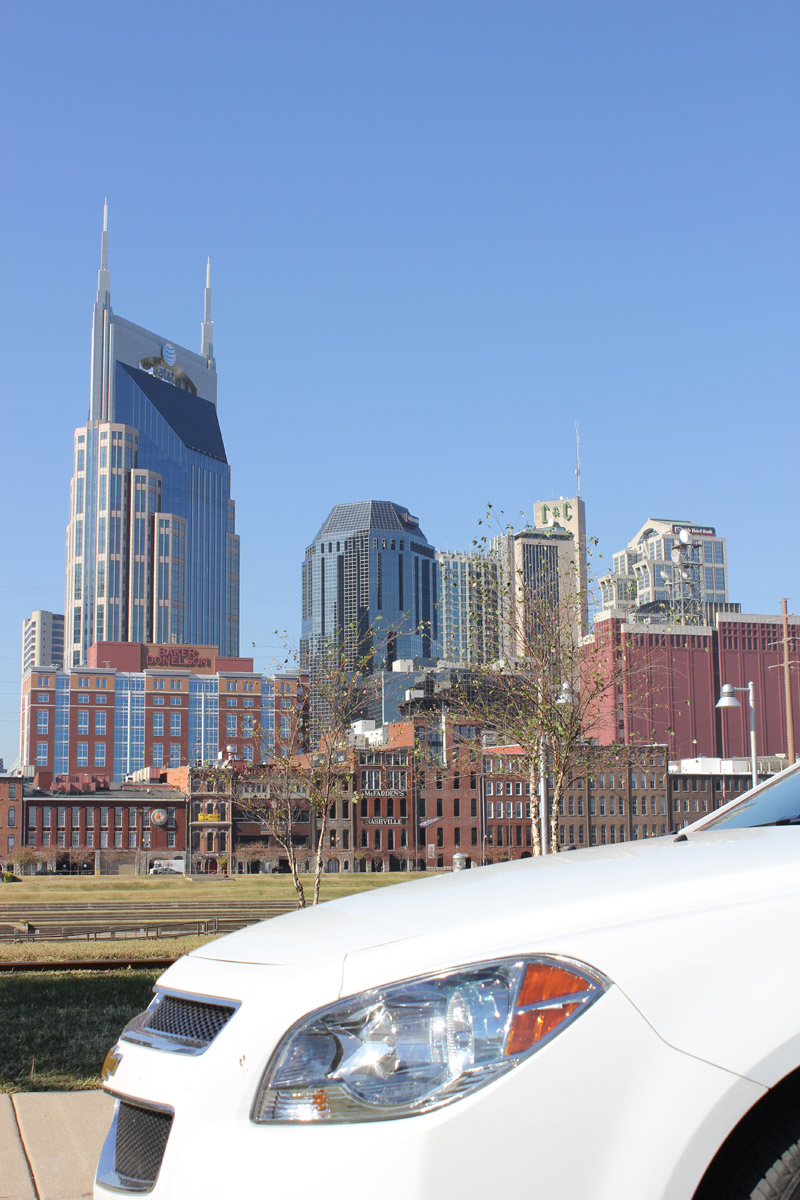 Effective February 5, Bellevue motorists will no longer be required to have their vehicle’s emissions tested as a prerequisite to obtaining new license tags.

The action to end emission testing in Davidson County taken by Metro Council ends a program in existence for nearly 40 years. Rosenberg was a co-sponsor of the resolution that was presented and approved at the Council meeting earlier this month. 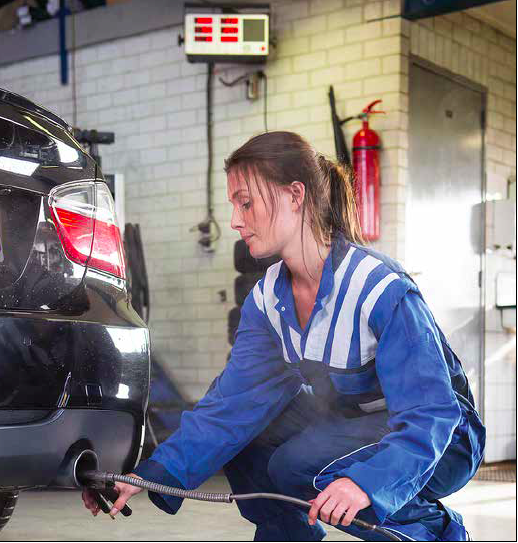 Rosenberg, along with his council colleagues, believed the time for emissions testing in the county had run its course and that ending the requirement would not have a negative impact on air quality standards. 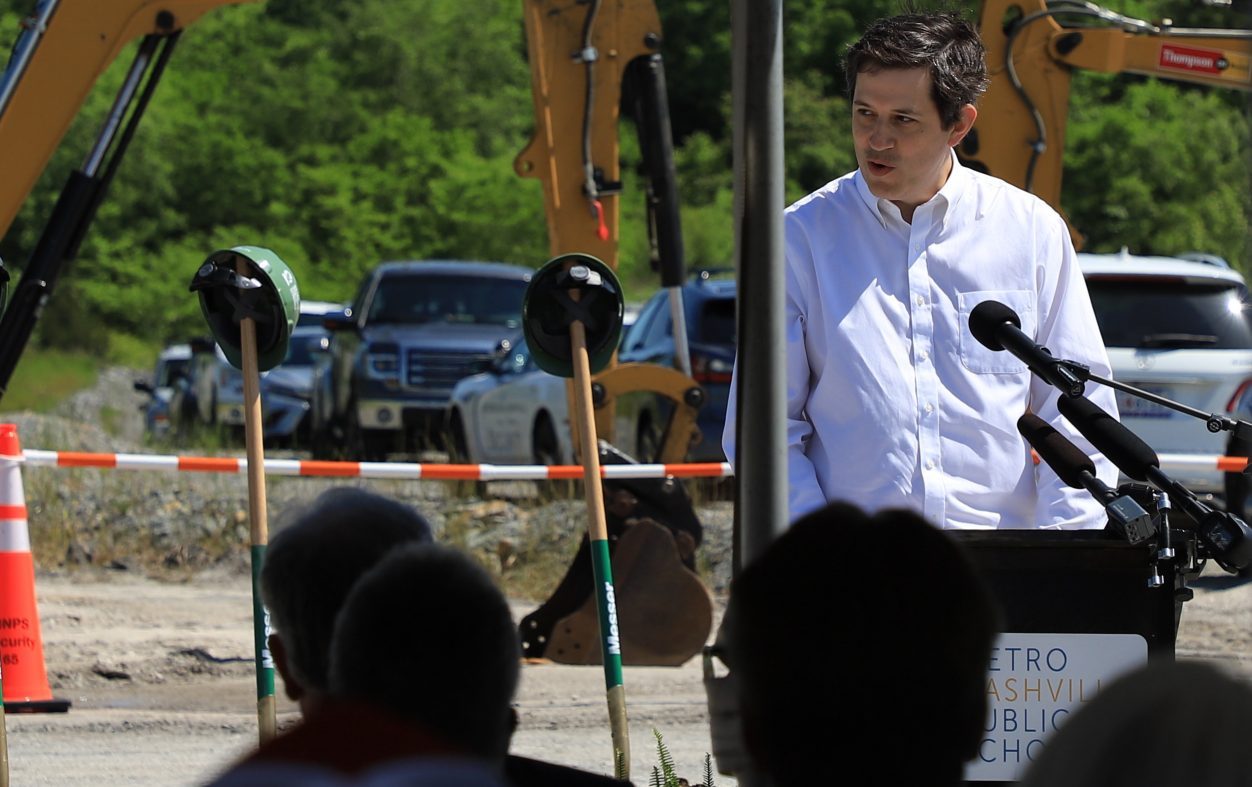 Metro Public Health Department officials are counting on Davidson County vehicle owners to keep their cars and trucks in good operating shape going forward. The department has managed the emissions testing program since it started.

“There is no roadside testing in place,” said Brian Todd, spokesperson for MPHD. “There will be no vendors to take those tests.”

“MPHD believes any changes in the vehicle emissions program should be made in full awareness of the consequences of non-attainment with the National Ambient Air Quality Standards, which can be economically very harmful,” he said last month. 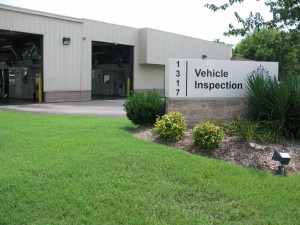 The state originally used the program to improve and meet federal air quality standards under the Clean Air Act, and the testing targeted polluted cities including Nashville. Over time, vehicles have been re-designed by manufacturers to reduce the emission of harmful pollutants.

The Davidson County Clerk’s website indicated that vehicle owners whose license tags expire this month must still engage in the emissions testing process to renew their car or truck’s tags. Supporters of the change said the program has been inefficient due to long lines and staffing shortages at testing sites.

Prior to the vote, Hugh Atkins, who oversees the program, acknowledged that vehicle testing no longer removes as many toxic fumes as it did back in the 1980s and 1990s.

“It’s not as critical as it once was, certainly,” said Atkins, the Bureau Director for Environmental Health Services for Metro Public Health.

However, Atkins still believes it served a purpose.

“We have air monitor stations in all areas of Nashville as part of our air program’s responsibilities to the EPA,” said Todd. “The air monitoring that our department conducts will continue.

This story, written by Marc Lyon, appeared originally in the January 19, 2022 edition of THE VUE newspaper. Mike Hastings, Publisher.