Ensworth Junior Competes on The Voice 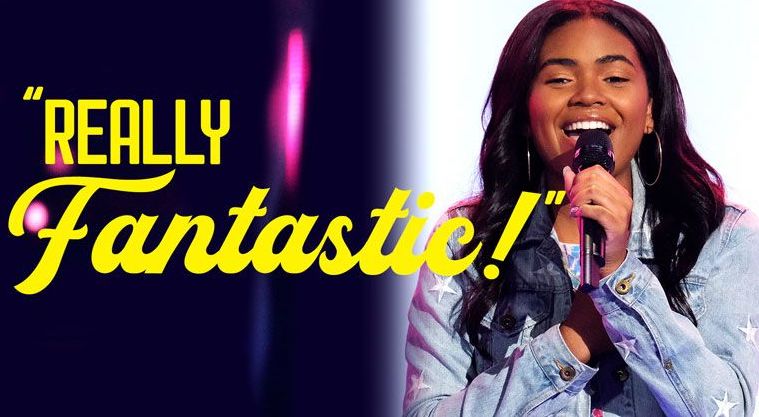 She dazzled the cast during blind auditions on October 14 as three of the show’s judges – Kelly Clarkson, John Legend and Blake Shelton – turned their chairs in response to Zoe’s stirring cover of Monica’s “Angel of Mine.” After considering pitches from all three, Zoe chose Legend to be her coach.

Later, during a Battle Round duet with teammate Khalea Lynee, Legend struggled with his decision before selecting the more polished Lynee over the Nashville teenager. However, he used his one “save” to retain Zoe after Clarkson and Gwen Stefani tried to steal her for their respective teams.

Zoe was eliminated from competition in the second week of Knockouts but not before knocking out a stellar version of Meghan Trainor’s “Like I’m Gonna Lose You.”

At Ensworth, Zoe sings with Encore, the school’s contemporary a cappella group. 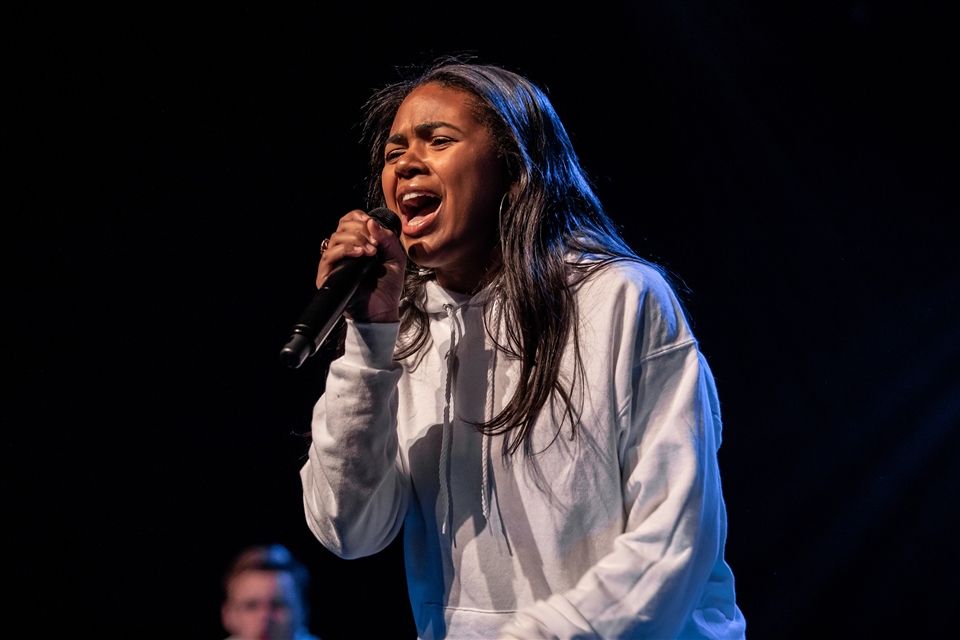 Zoe Upkins, a junior at Ensworth, recently competed on The Voice on NBC. PHOTO: Ensworth School.

Now in its 17th season, The Voice is a four-time Emmy Award-winning program that features the strongest singers from across the country in a blockbuster vocal competition. The show’s innovative format features five stages of competition: the Blind Auditions, then the Battle Rounds, Knockouts, Playoffs and, finally, the Live Performance Shows.

More information, including videos of each episode, is available online at NBC.com/the-voice.