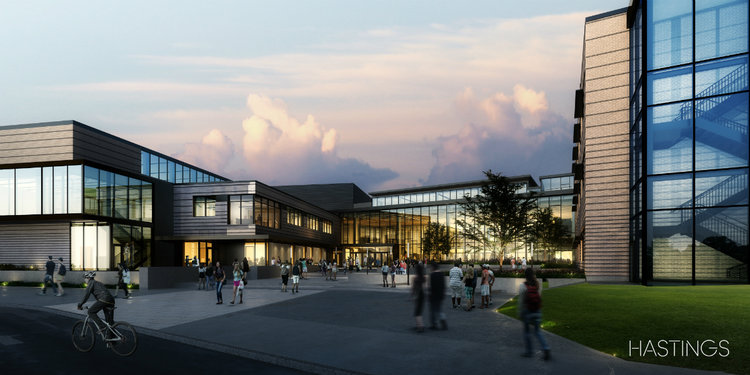 Construction plans for a new high school at 8001 Highway 70 South appeared to be tabled late last week but in all likelihood it’s a temporary delay, according to District 22 Metro Council member Gloria Hausser who represents Bellevue.

Local leaders were hopeful that funding for the $109 million high school would finally be released. But confusion arose when Nashville Mayor John Cooper revealed a Capital Spending Plan (CSP) that did not include funding for the project, which would relocate aging Hillwood High School to the former site of Hope Park Church. 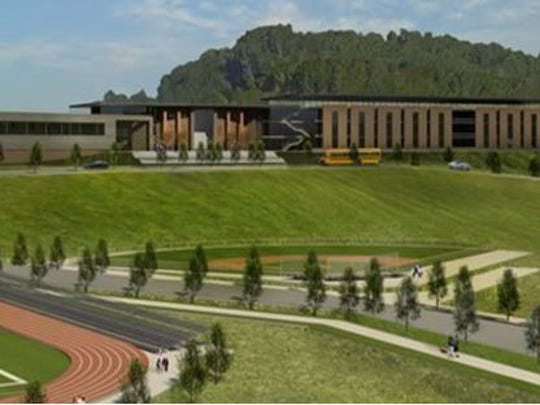 However, the announced CSP, which addresses immediate needs for items such as roof repairs, HVAC and electrical upgrades and technology investments, is for fiscal year 2020, which ends June 30.

Fiscal year 2021 begins July 1 and, after speaking with the mayor’s office Monday morning, Hausser said, “there is a strong likelihood that the next (CSP) will include funding for the new high school.”

Much of the confusion can be attributed to a confluence of separate budgets (operational and capital expenditures), significant fiscal restraints and three mayoral administrations in less than two years.

Hausser says she agrees with the current CSP allocations. “We have to provide a safe environment (for students) and there are serious, urgent matters that need to be addressed,” she said. “These expenditures should have been released last fall but they got delayed due to the transitions.” Hausser took office on October 1. 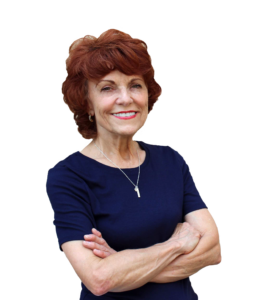 As for construction of the new high school, Hausser says, “it will happen; I just can’t say when.” 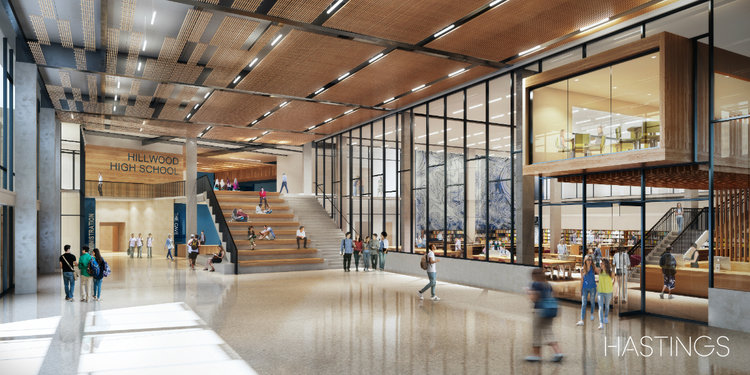 Discussions for a new Bellevue high school have been ongoing for nearly a decade. Metro Nashville Public Schools acquired the land for the new high school for $10.2 million in 2018 and the site was prepared for construction in 2019. Plans appeared to be moving forward until late last year when funding for the $109 million project came into question. It is unclear as to how much that figure will increase, if any, by the next fiscal year.