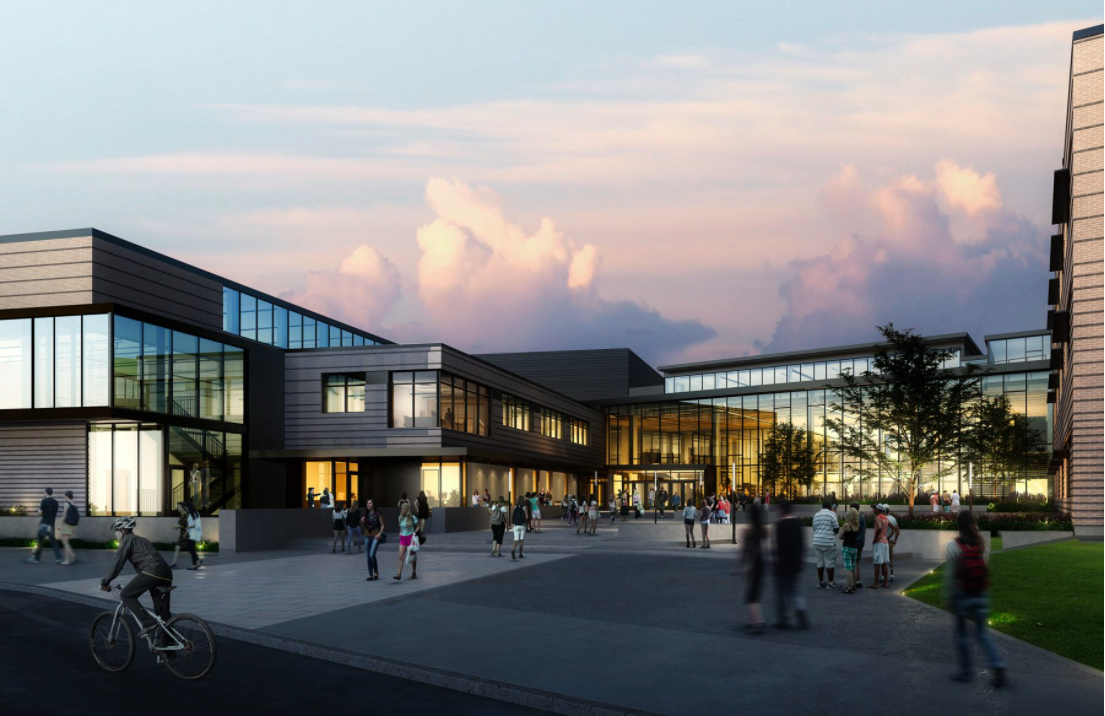 Education expenditures account for 40 percent of the total of Cooper’s nearly half-billion dollar CSP, with the lion’s share – $100 million –set aside for the new high school.

The new school has been a major discussion point for nearly a decade. Metro Nashville Public Schools acquired the land for $10.2 million in 2018 and the site was prepared for construction in 2019. Funding was placed on a temporary hold as Cooper’s first CSP addressed only emergency projects due to acute fiscal constraints. Later, those plans were tabled indefinitely due to revenue shortfalls attributable to the tornado and the pandemic.

However, as a result of tax increases, budget savings and a recent debt refinancing, Nashville now finds itself in position to meet this longstanding need.

“We are a growing city with growing needs,” says Cooper. “This plan helps us catch up on maintenance needs while prioritizing our students’ schools more than ever before. These critical investments in our city’s future are possible because we’re now financially stable as a city for the first time in years.” 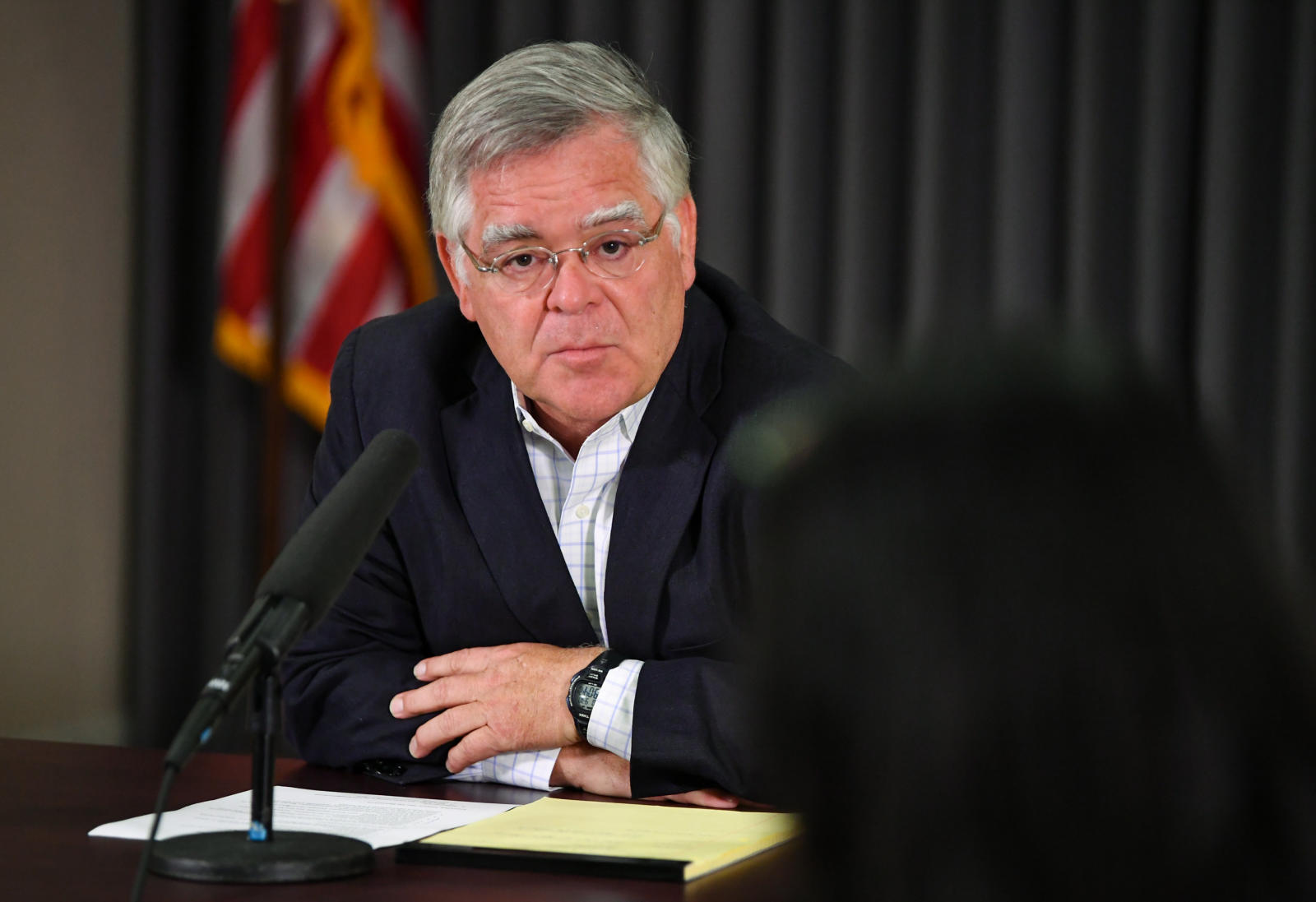 “The long-delayed high school is a project of huge importance to my constituents and families throughout Nashville,” says Metro Councilmember Dave Rosenberg who represents District 35 in Bellevue. “No capital spending plan in our city’s history has provided this much for our schools, nor has a plan been so focused on education” 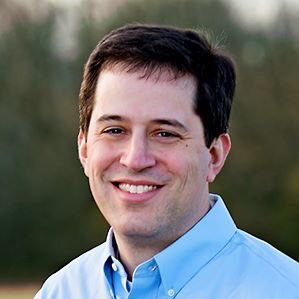 There are still some hurdles that must be cleared before construction begins at 8001 Highway 70 South. First, the Metro Council must approve the CSP. Then, Metro must secure funding through general obligation bonds.

The new high school on the 274-acre former Hope Park Church site will serve 1,600 students in a three-story building, with technology-rich classrooms and a new sports complex.

“I live in Bellevue. I teach at Bellevue. And all three of my children attend schools in Bellevue and will attend their local, zoned public high school – which will now also be in Bellevue,” said Eli Foster, a fifth-grade Blue Ribbon teacher at Bellevue Middle School.

“The school is the center and hub of a community. I can’t wait to see all my middle school students, and my own children, touring the halls of a new high school.”