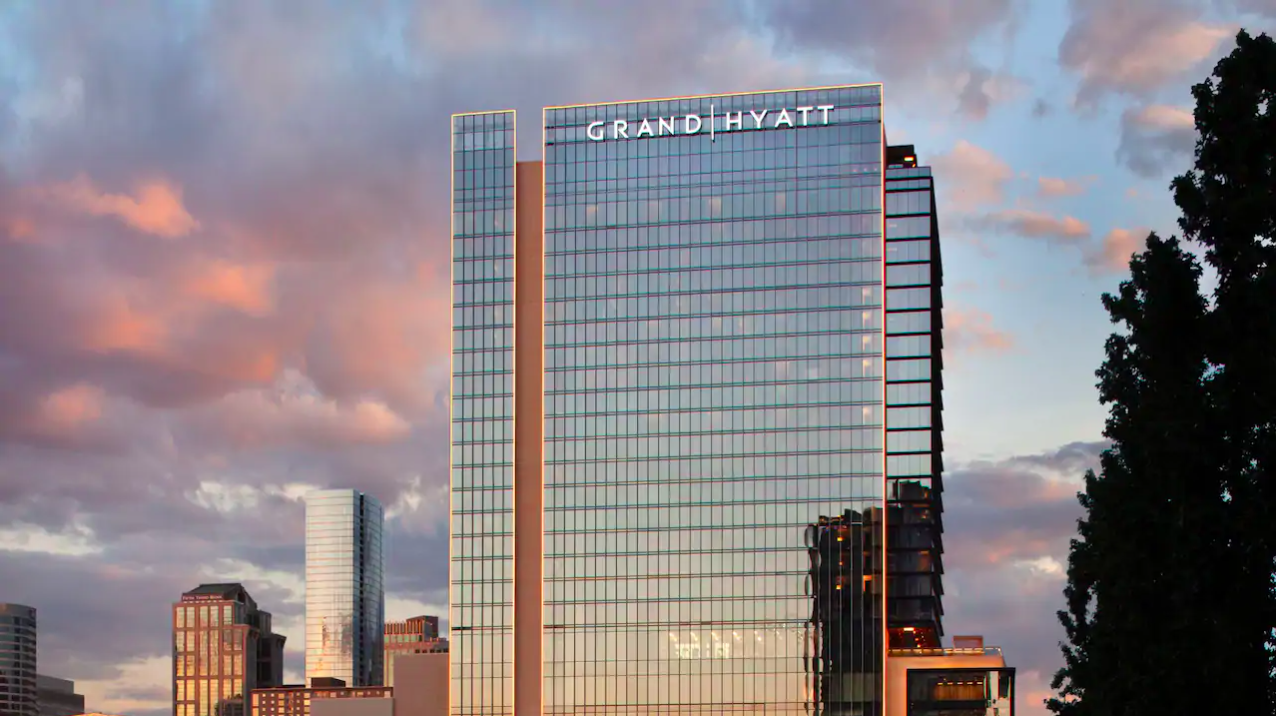 Grand Hyatt Nashville has been named the best new hotel in the country by USA Today 10Best. Nashville was the only city in the nation with two properties on the list as The Joseph came in at number four.

Located at 1000 Broadway, the 591-room Grand Hyatt is part of the new 18-acre Nashville Yards development. The luxury hotel features a fifth-floor pool deck, the R+R Wellness Spa and seven dining options including The Nashville Grange that specializes in Tennessee-to-table cuisine and Lou|Na, an expansive bar and lounge on the 25th floor with an open-air wraparound deck. 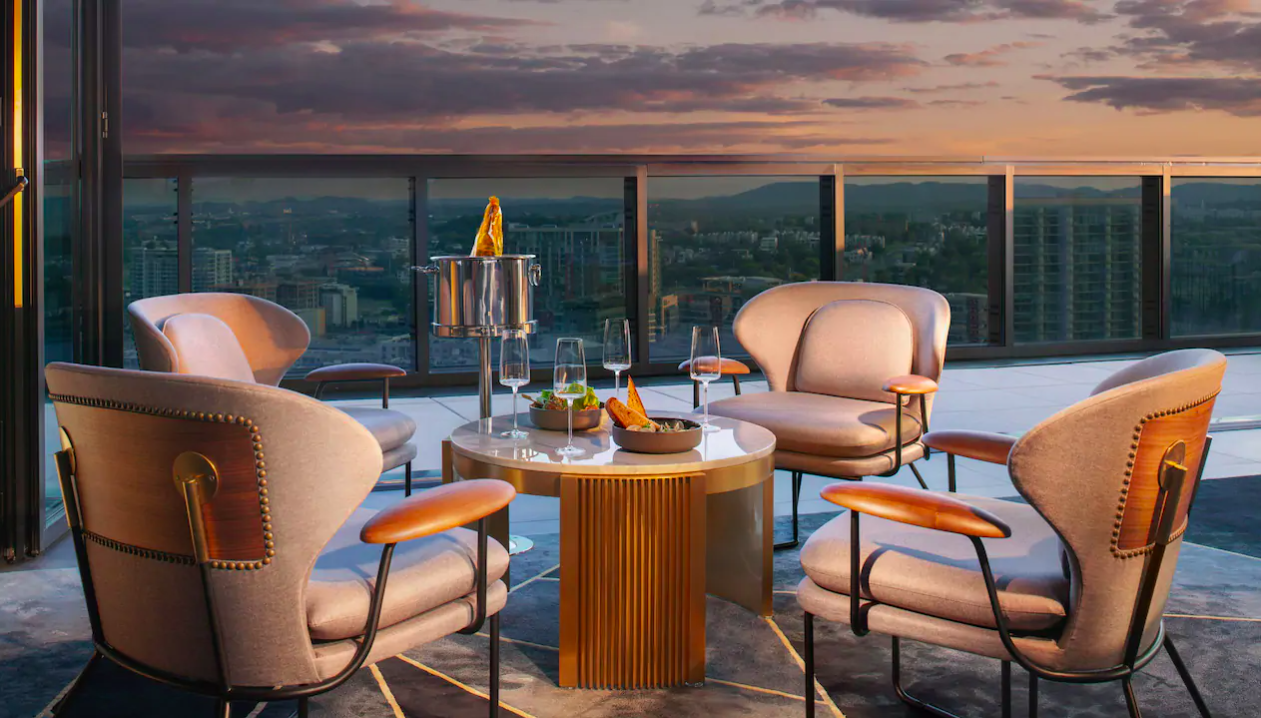 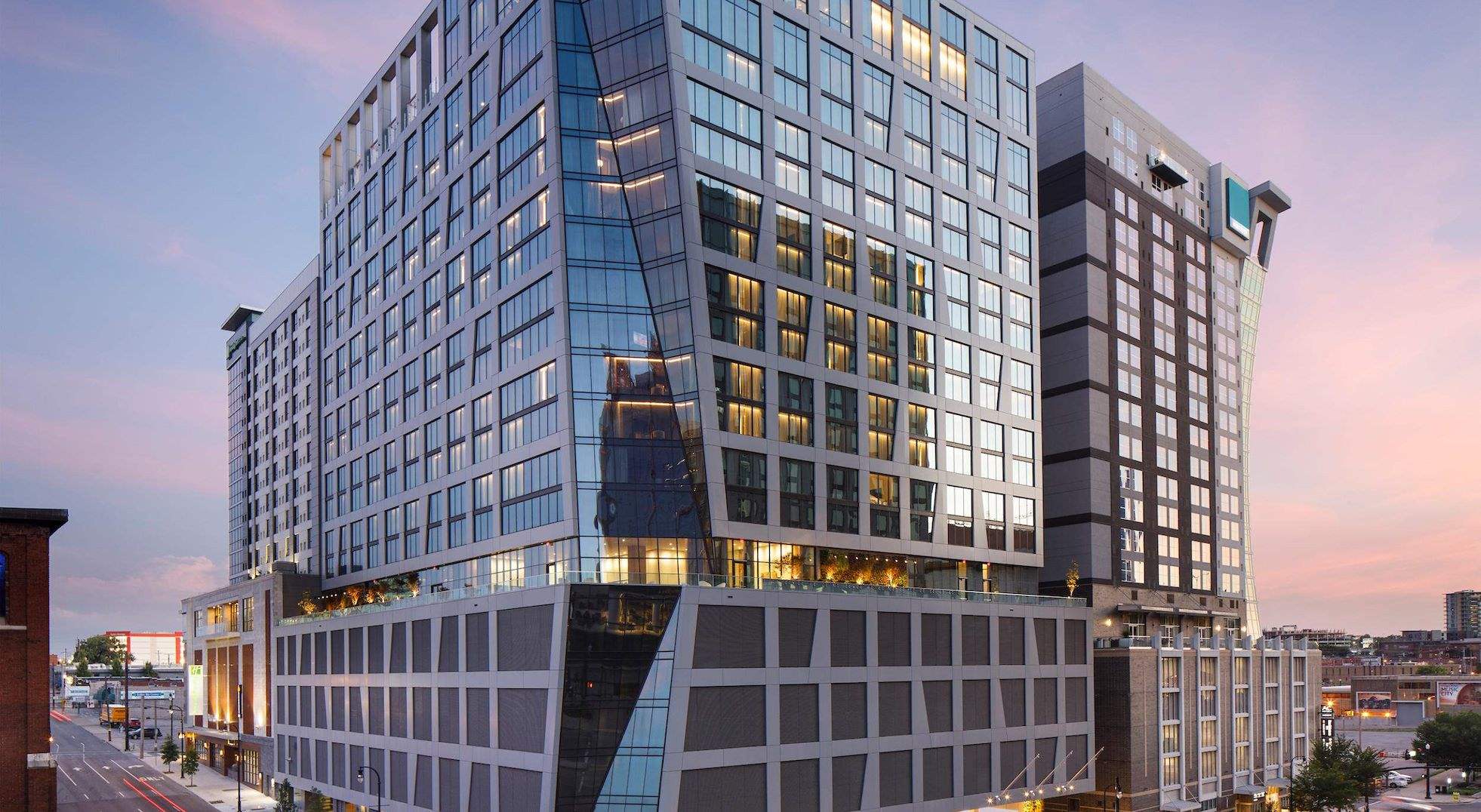 A panel of experts partnered with 10Best editors to pick the initial nominees, and the top 10 winners were determined by popular vote.