Matt McClary passed for 122 yards and a touchdown and Dakota Owens ran for 86 yards and a score in Nashville Christians’ 28-0 win at Columbia Academy. This week the undefeated Eagles return home to host Clarksville Academy. CA has lost three straight after opening the season with back-to-back victories. 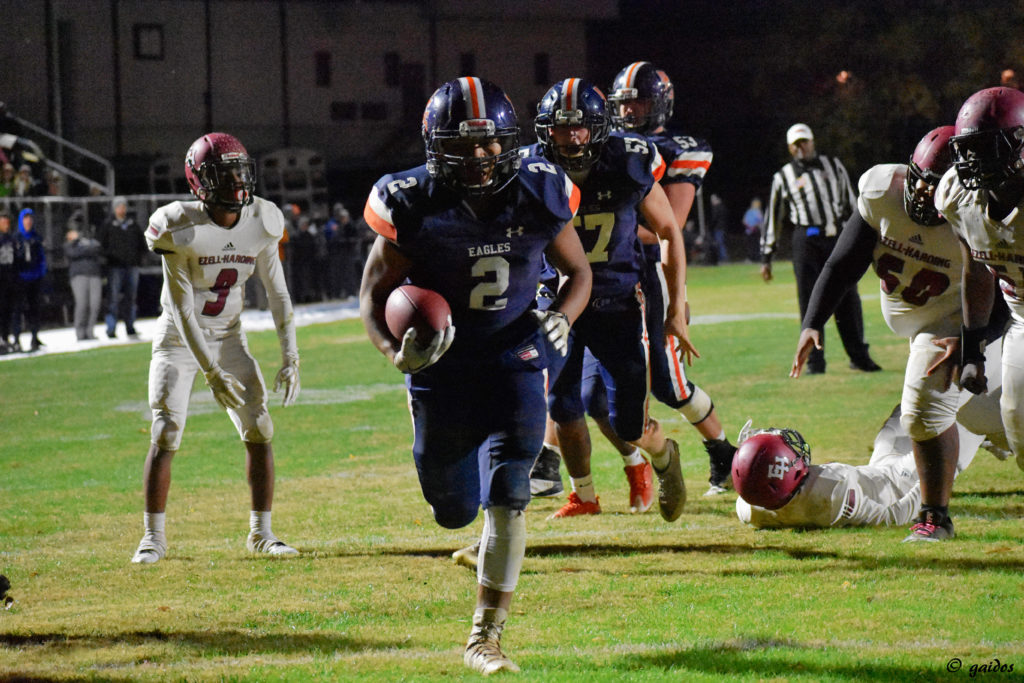 CPA travels to Brentwood High School after collecting its first victory of the season with a 28-9 shutout of previously unbeaten Battle Ground Academy. Quarterback Cade Law led the Lions with 135 yards total offense (82 rushing, 53 passing) and had a hand in all four scores, rushing for three touchdowns and throwing for one. Brentwood is 4-1 after last week’s 50-7 win over Father Ryan.

Ensworth looks to rebound at MBA.

Ensworth quarterback Gerard Bullock threw for 171 yards and a pair of touchdowns last week but it wasn’t enough as the Tigers lost their first game of the season, 24-14 to Baylor. This week Ensworth visit MBA for its first road game of the year. The Big Red have won two of their last three games, including a 17-14 decision last week at previously unbeaten Memphis University School. 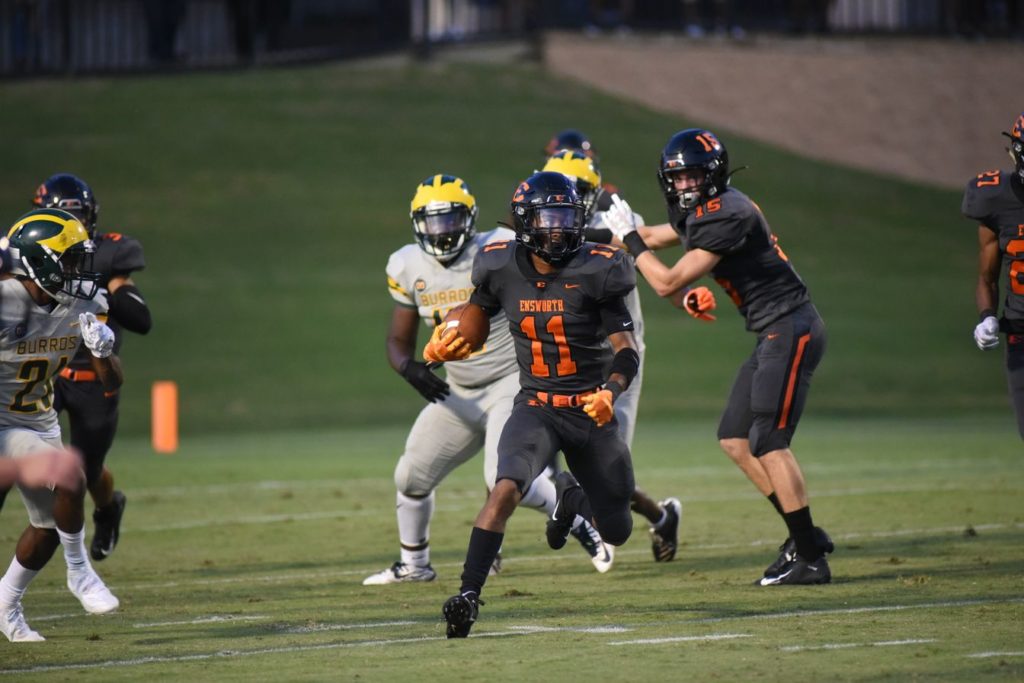 Hillwood is out to snap a three-game skid when it visits Goodpasture Christian. The Hilltoppers surrendered 455 yards in a 42-0 loss last week at Gallatin. Good pasture has dropped three of its last four, including last week’s 63-21 setback at Lipscomb Academy.