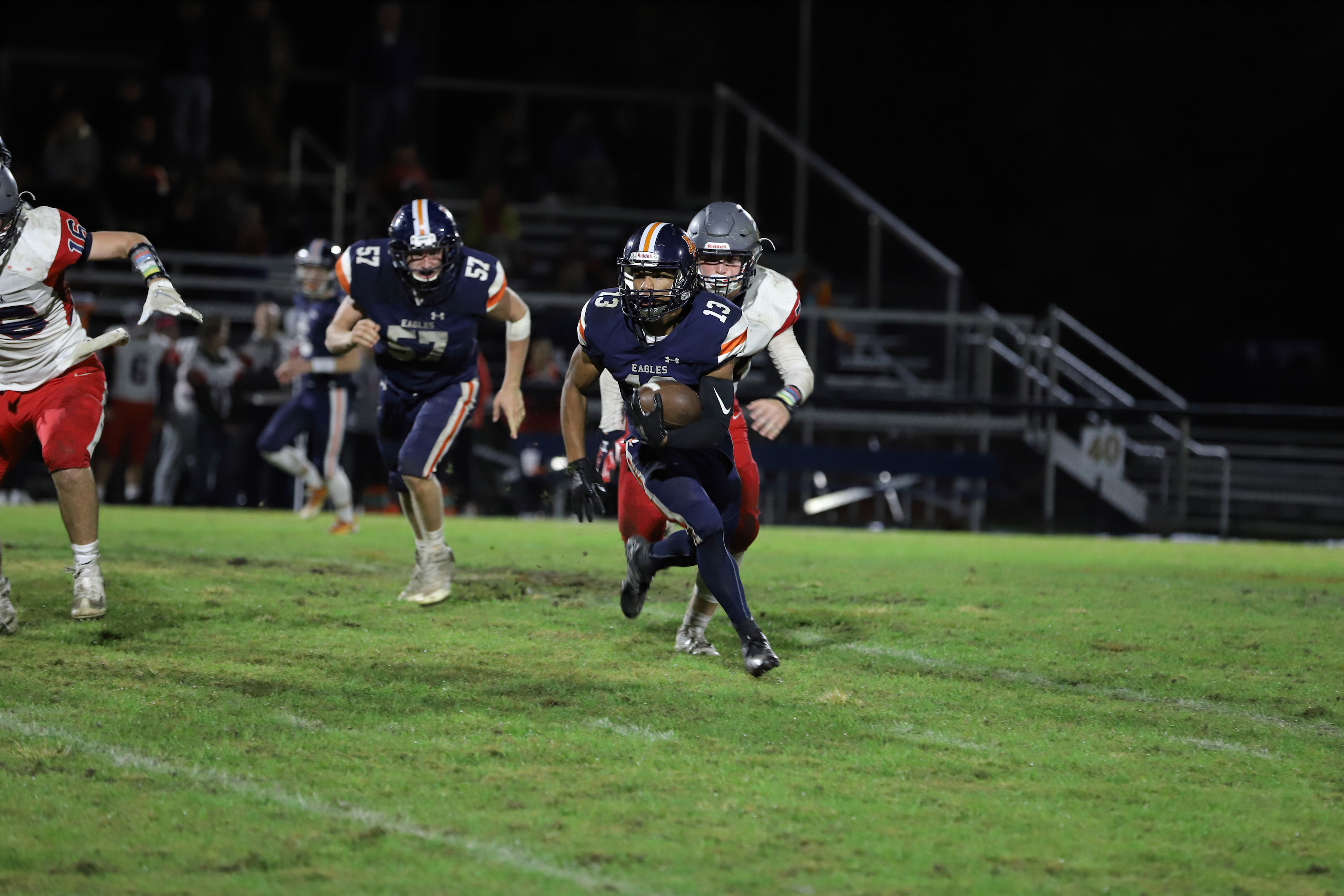 Ensworth hosts Baylor in a battle between two of the state’s elite AAA powers. The Tigers are at home for the fifth consecutive week to begin the season and are coming off a 42-10 victory over CPA. 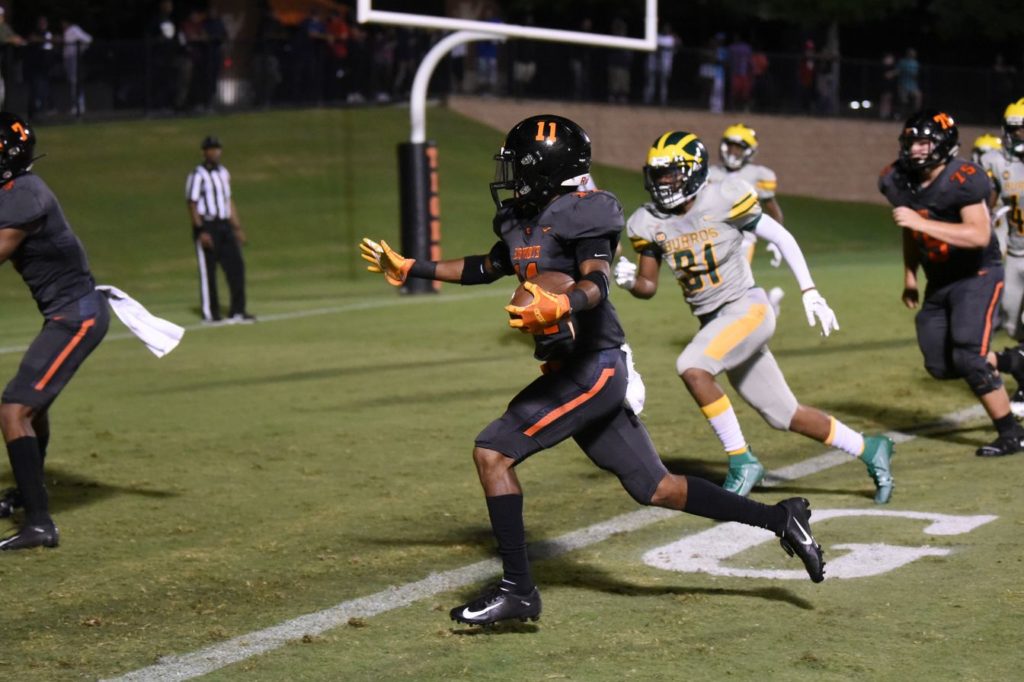 Nashville Christian remained undefeated after a 20-6 victory at Hillwood last Friday. The Eagles are on the road again this week, this time at Columbia Academy, which is winless in three starts. 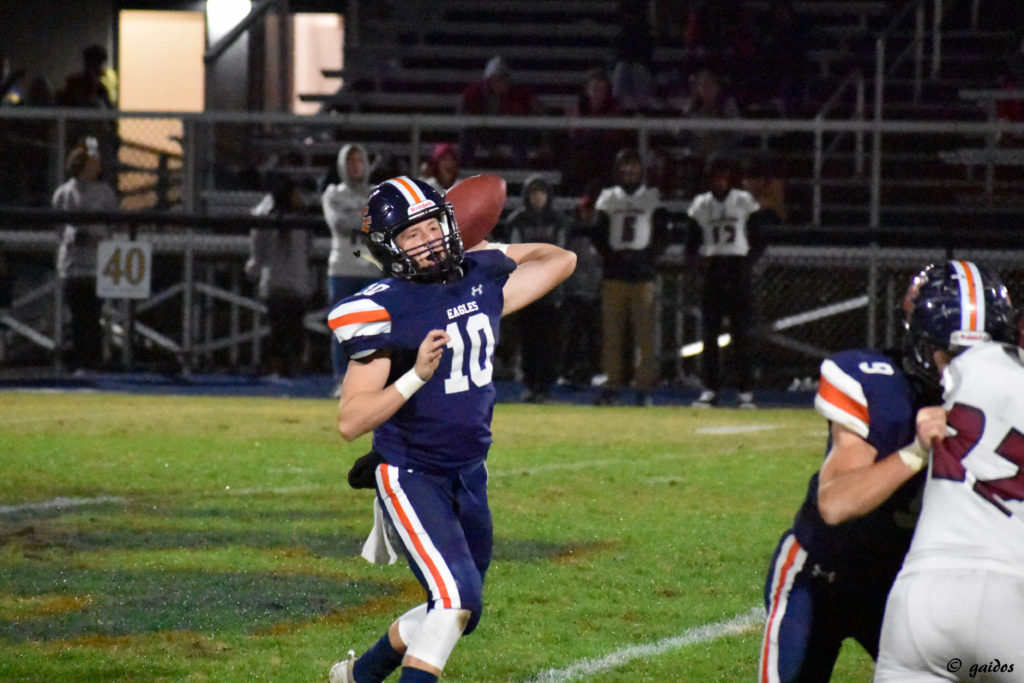 CPA will be looking for its first win of the season when Battle Ground Academy visits the Lions Den. BGA has won by an average of 19.25 points per game in racing to a 4-0 record.

Hillwood will try to rebound from last week’s loss to Nashville Christian when it travels to Gallatin. The Hilltoppers will try to spoil homecoming by putting the brakes on the undefeated Green Wave.