After nearly a decade of planning, construction is finally underway for the new Hillwood High School.

A groundbreaking ceremony for the $81 million facility was held on May 12 at the construction site at 8001 Highway 70 South in Bellevue. The school is slated to open in time for the 2023-24 school year

Guests gathered on a sun-splashed morning to mingle and to hear from students, administrators and elected officials. The Hillwood High School Orchestra performed prior to the program that concluded with the ceremonial ‘turning of dirt’ led by Nashville Mayor John Cooper. 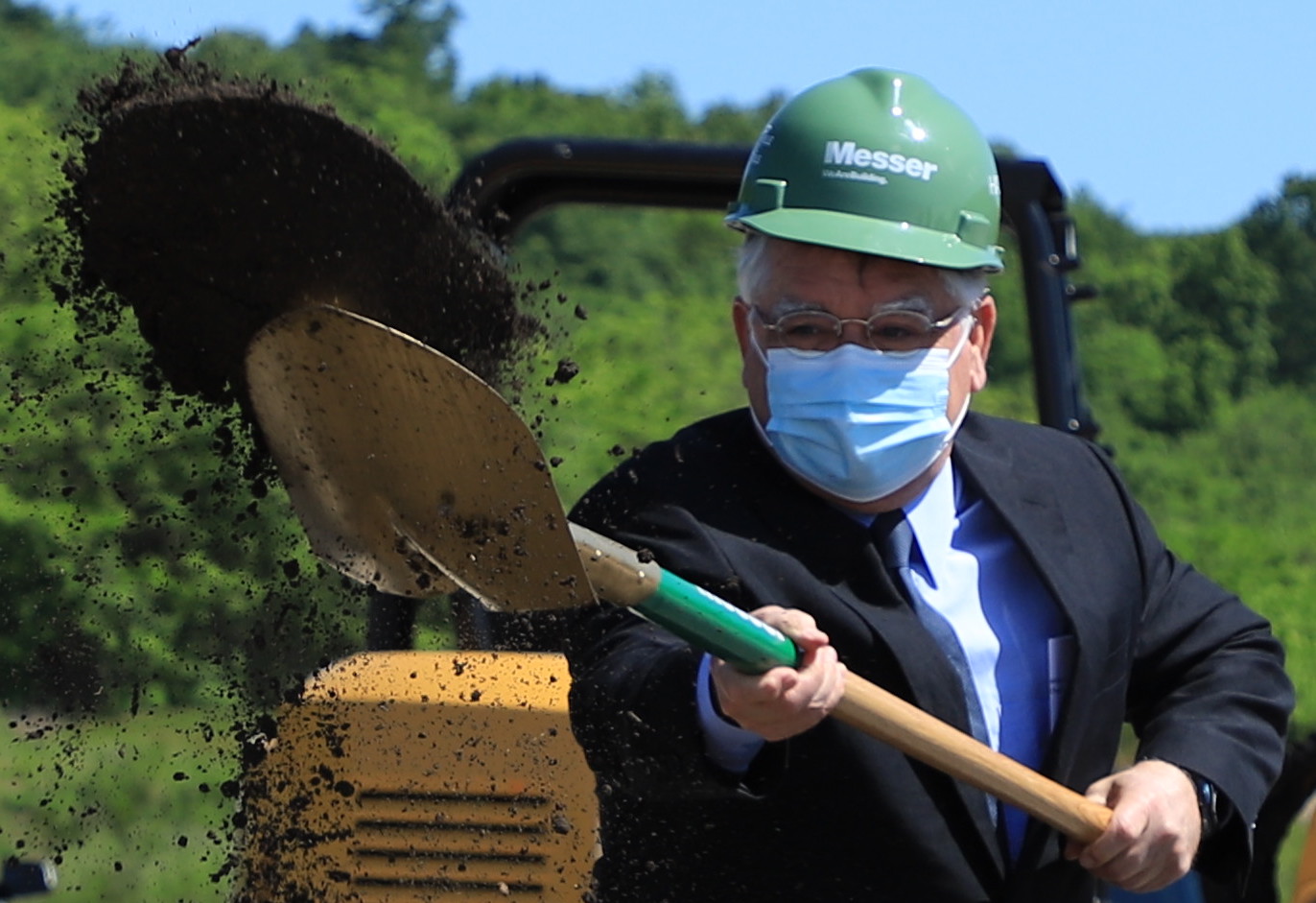 According to Metro Nashville Public Schools, the new facility will serve 1,600 students in five “Career Academies.” The building will feature technology-rich learning environments and ample open spaces and glass to allow for natural light. 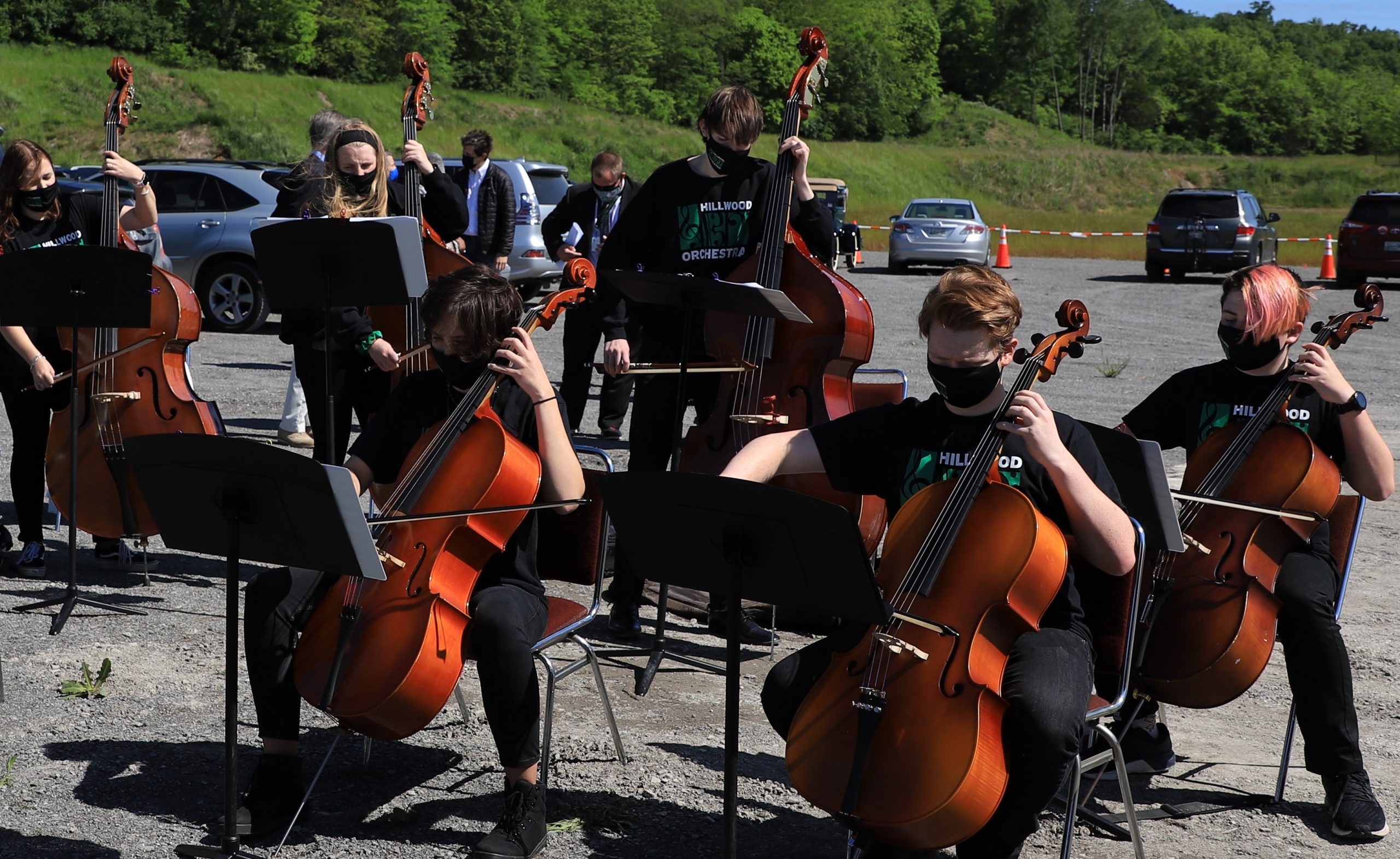 Members of the Hillwood High School Orchestra played at the groundbreaking ceremony. 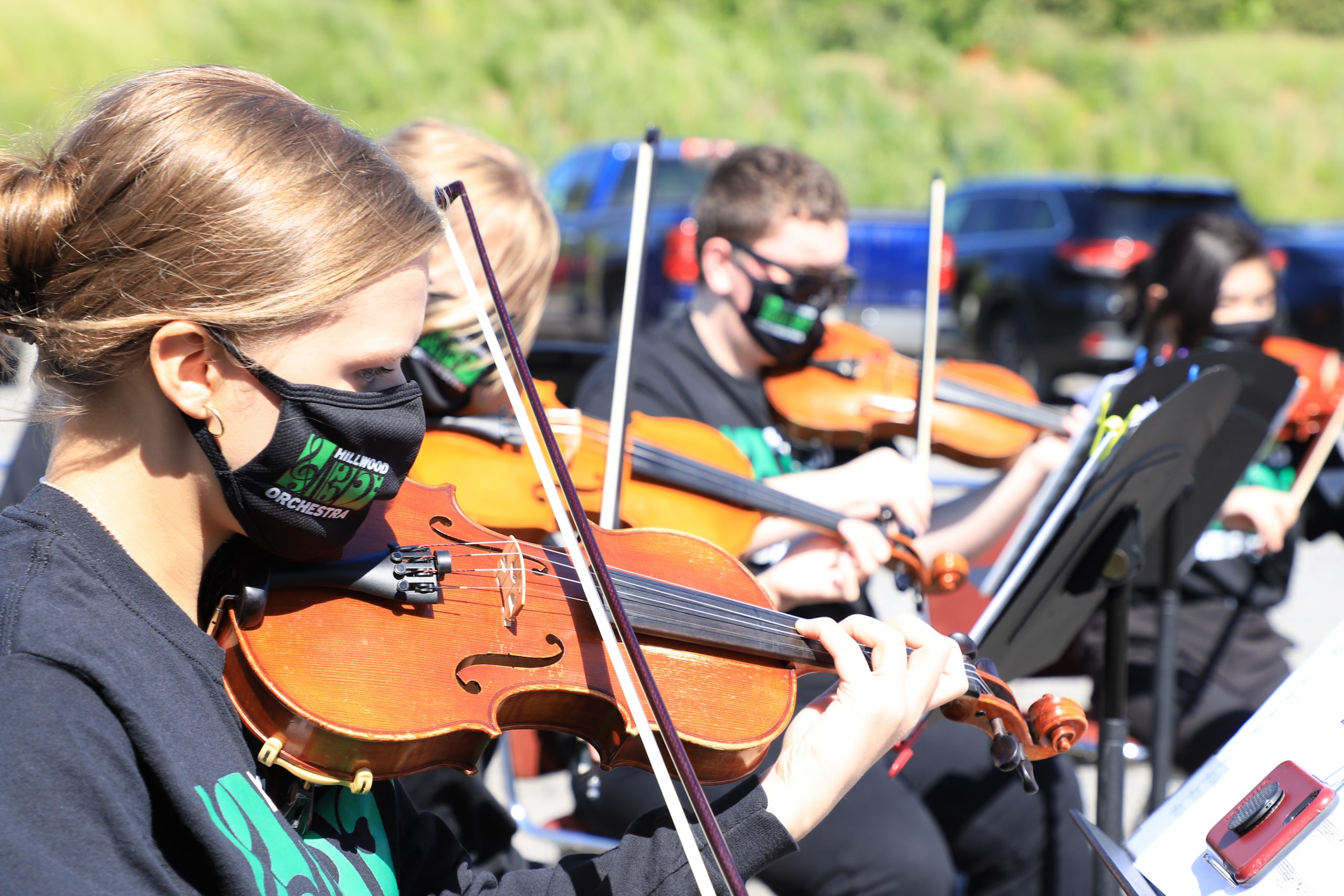 Members of the Hillwood High School Orchestra entertained at the groundbreaking ceremony.

The design concept draws inspiration from the history and geography of its site adjacent to the Harpeth River. The location was a “crossroads of industry and commerce where rail lines and roads carried early settlers west and returned raw materials, including timber and Tennessee limestone, east to Nashville,” according to MNPS. 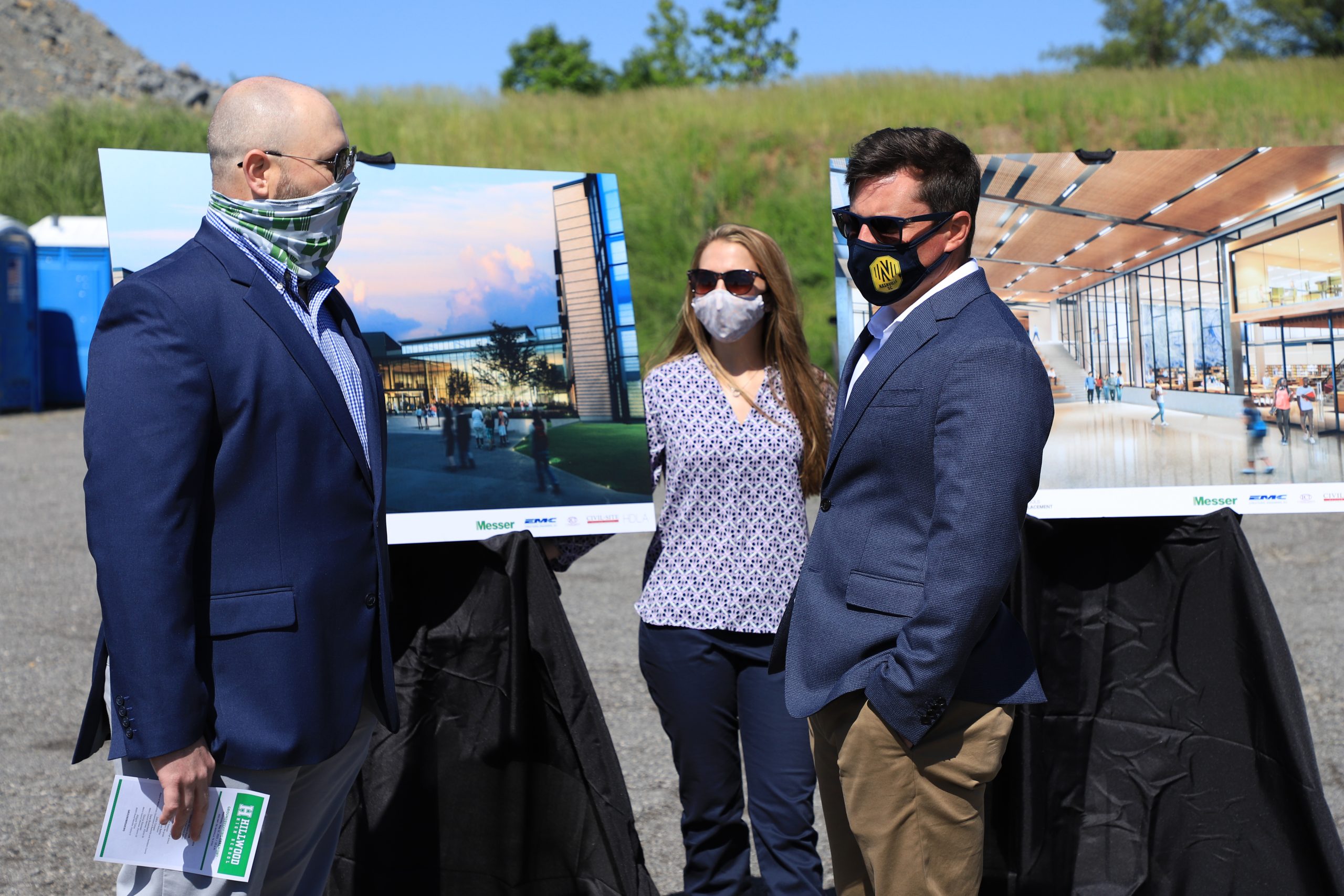 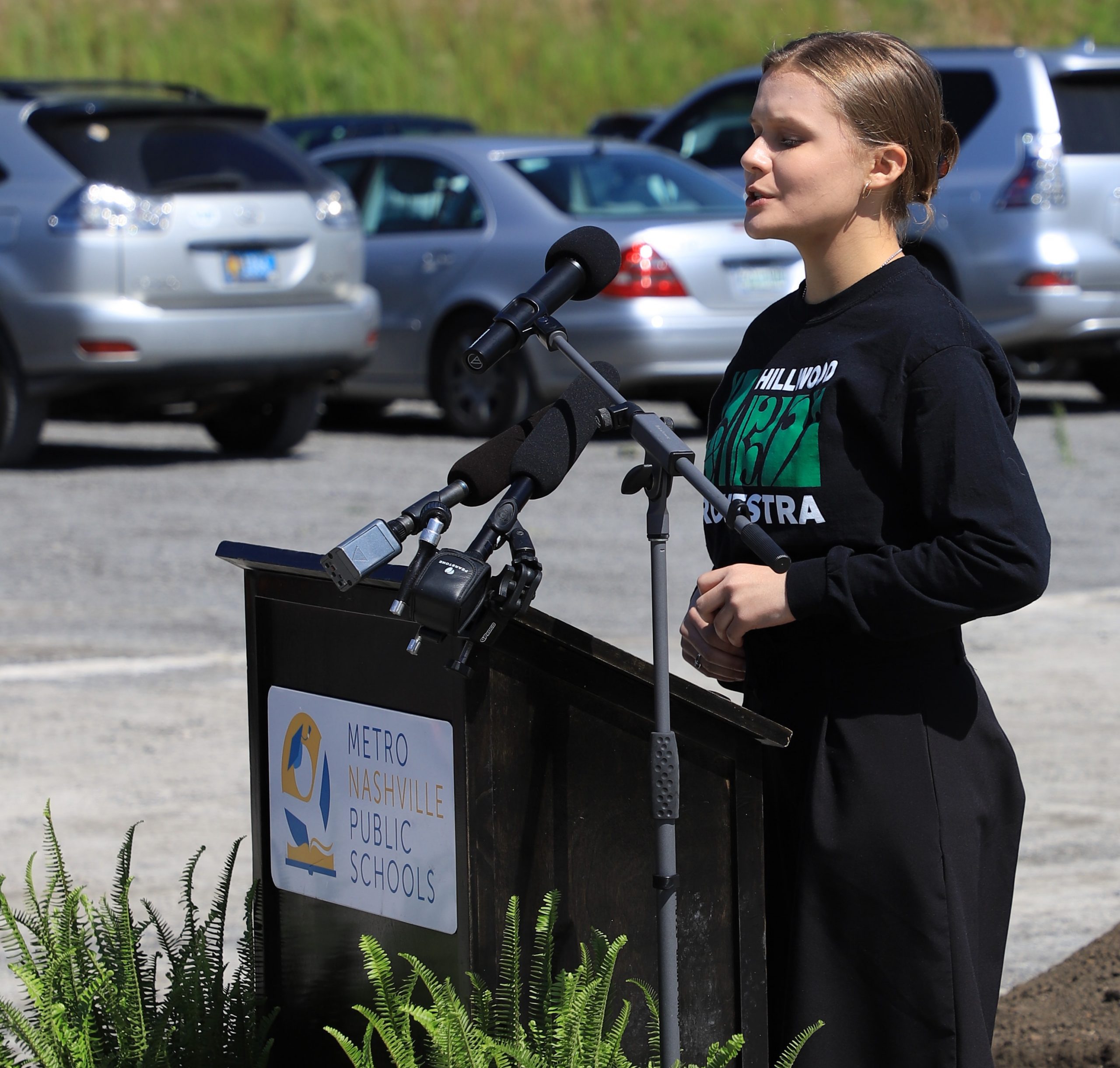 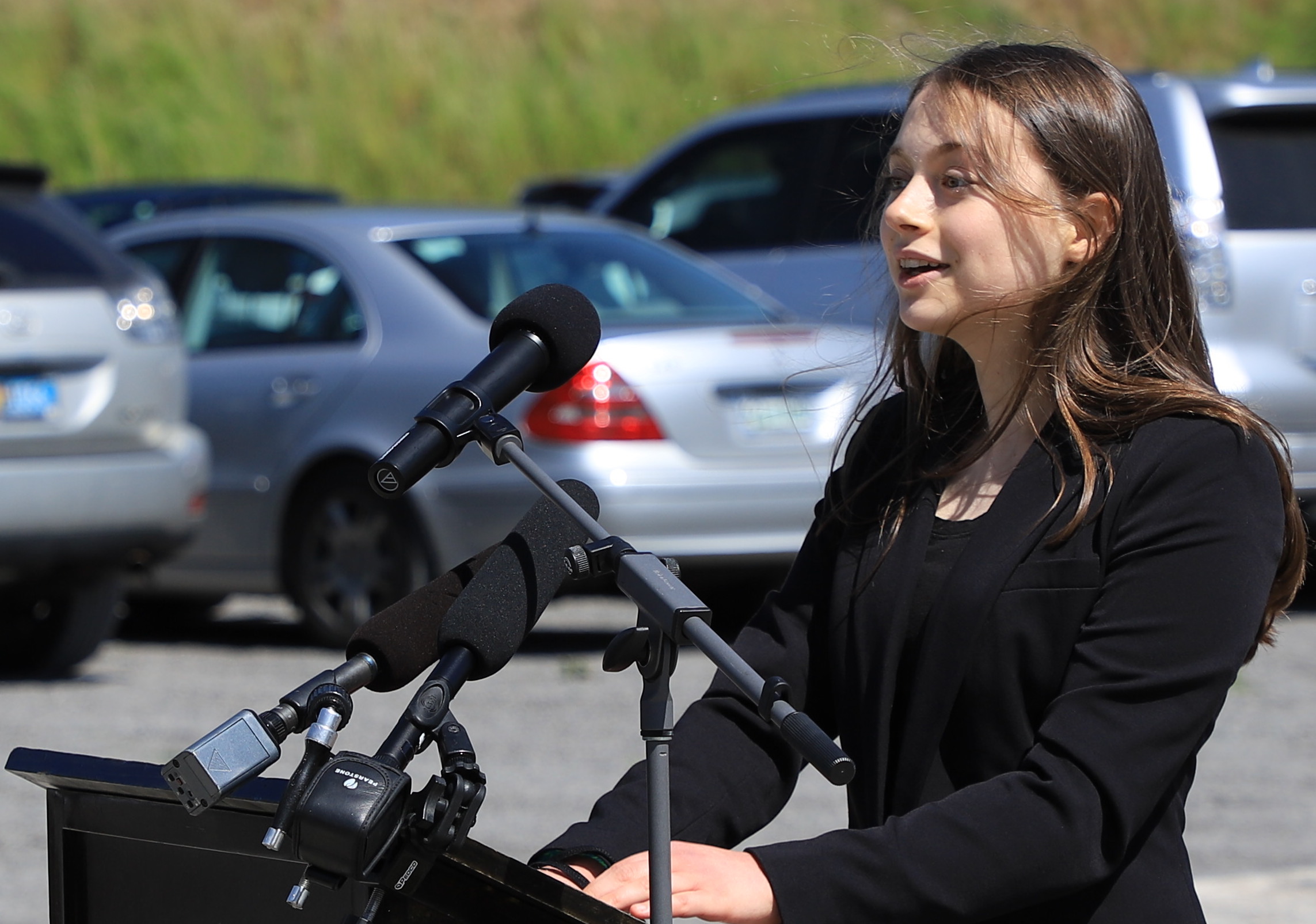 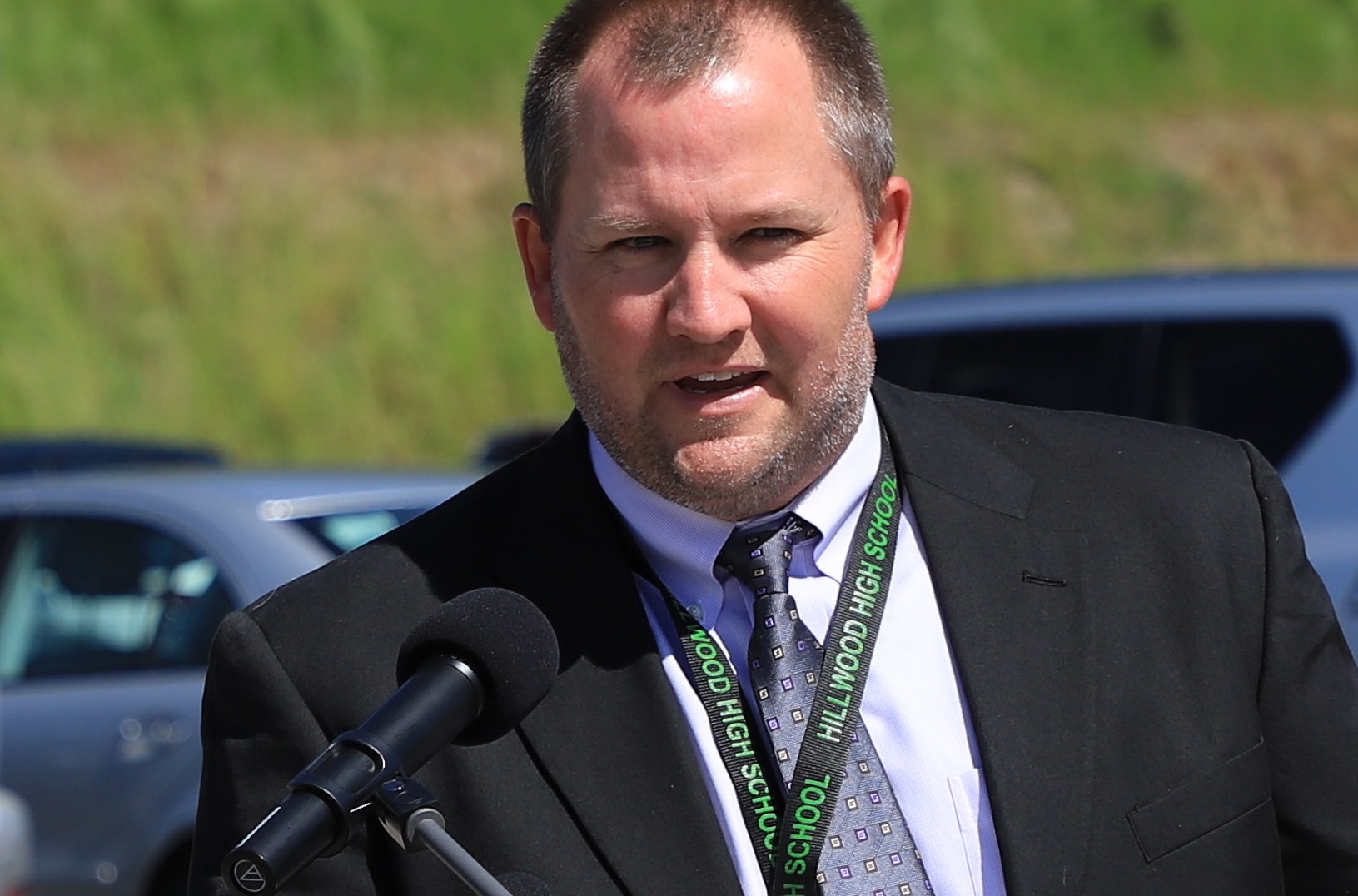 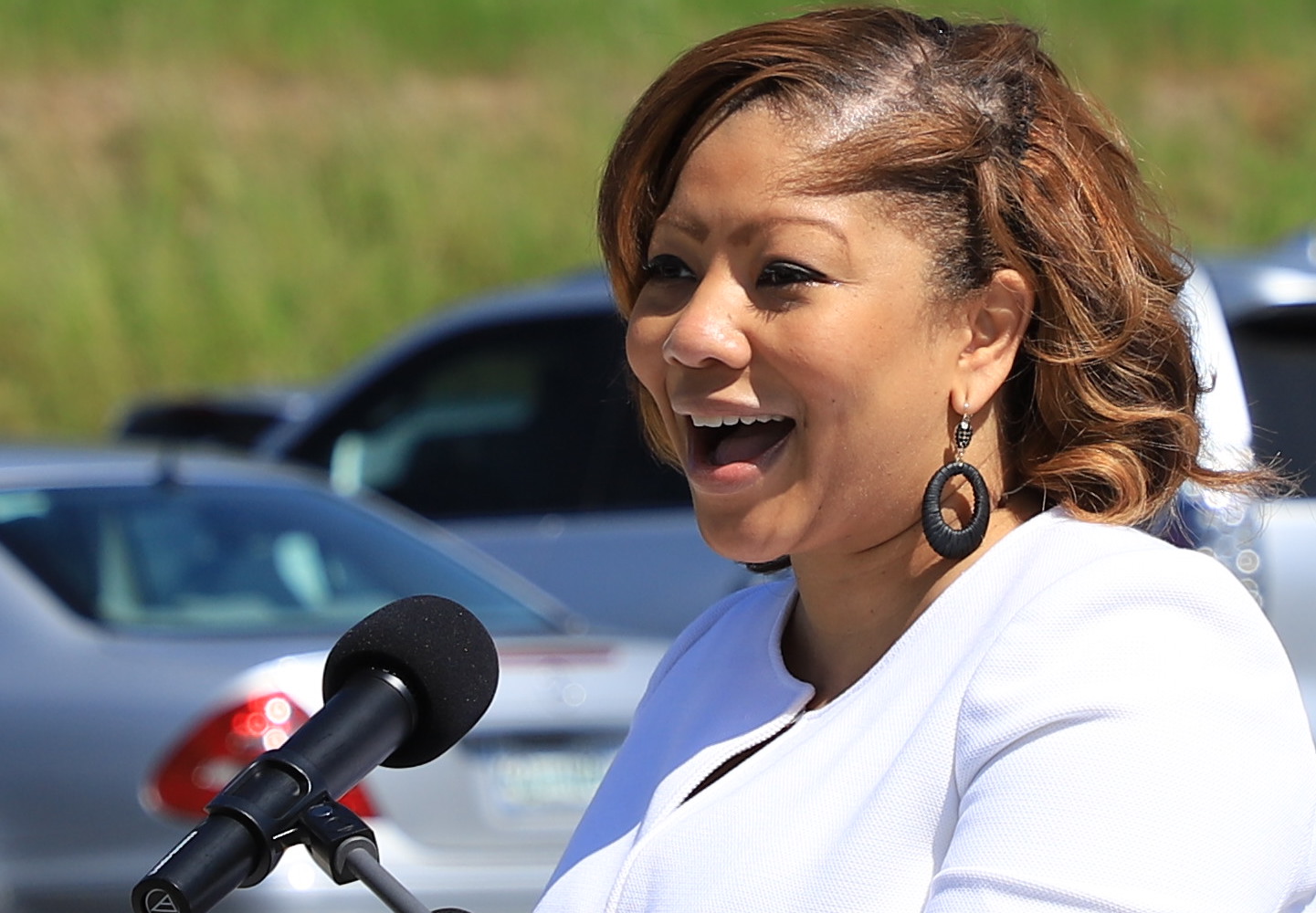 In addition to the main 3-story building, the site will include a new sports complex, parking and bus access areas. 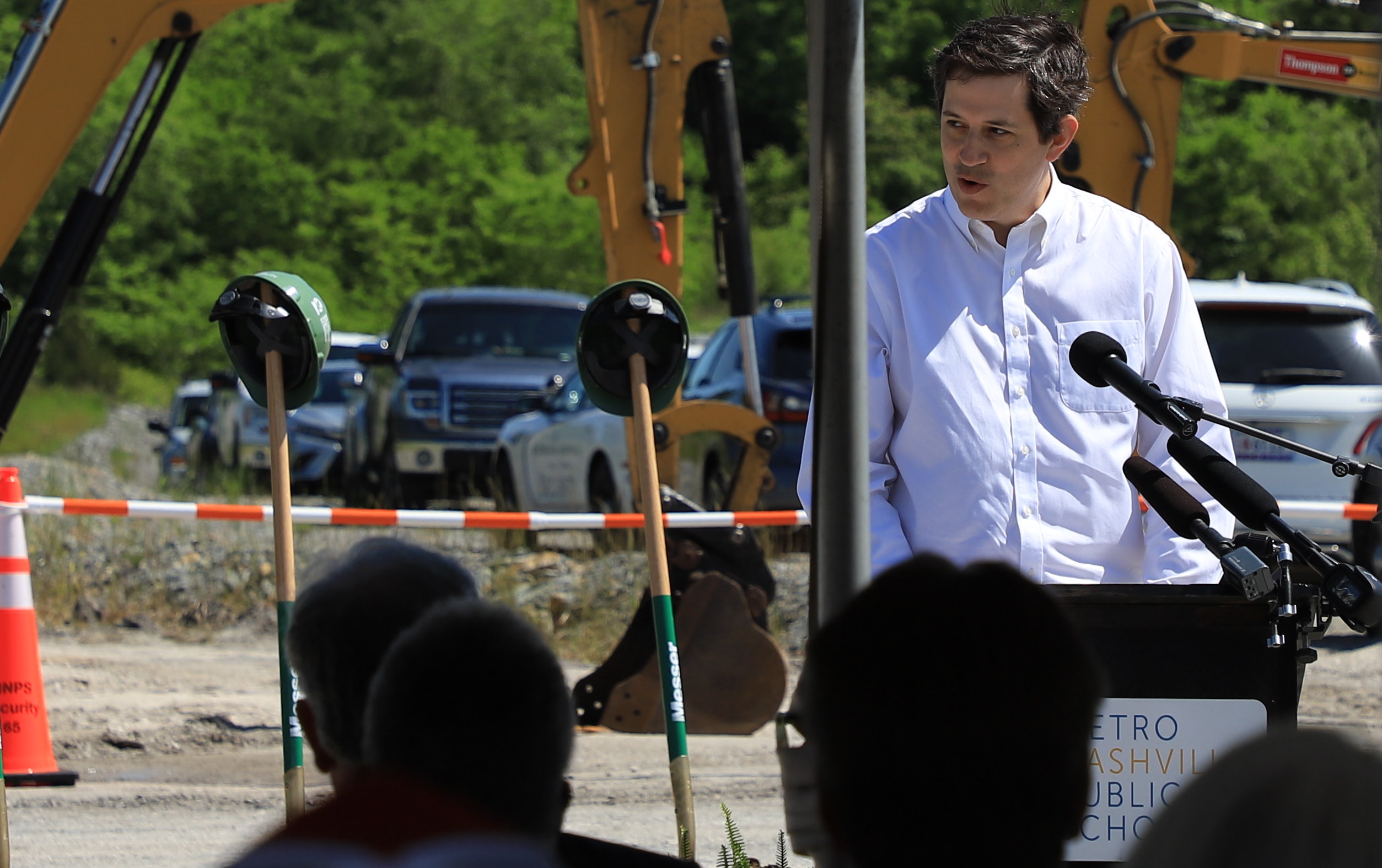 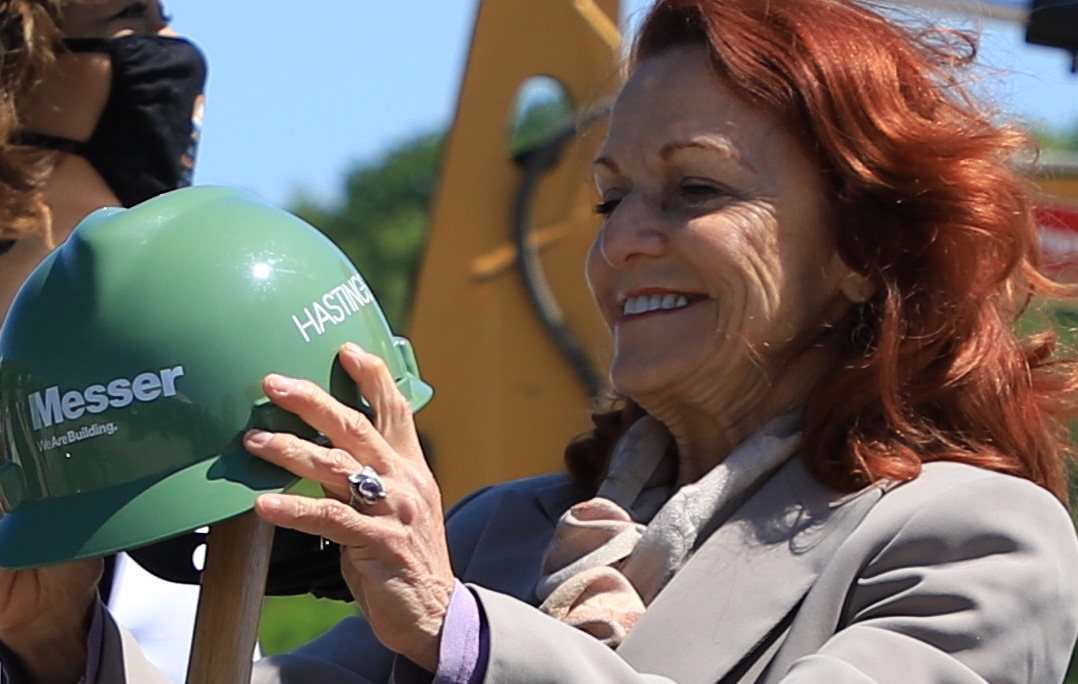 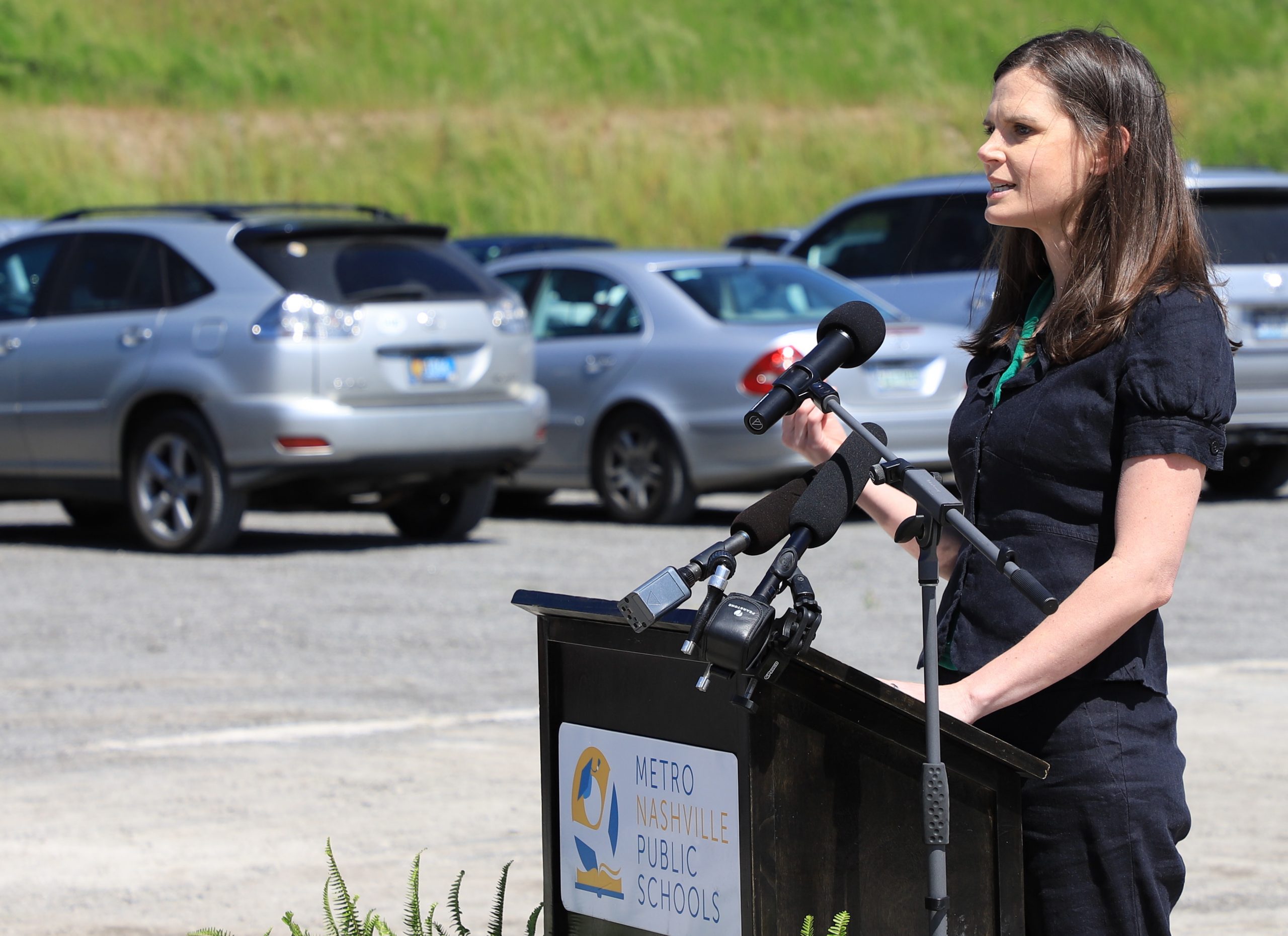 A virtual tour of the new Hillwood High School may be viewed online by clicking here. 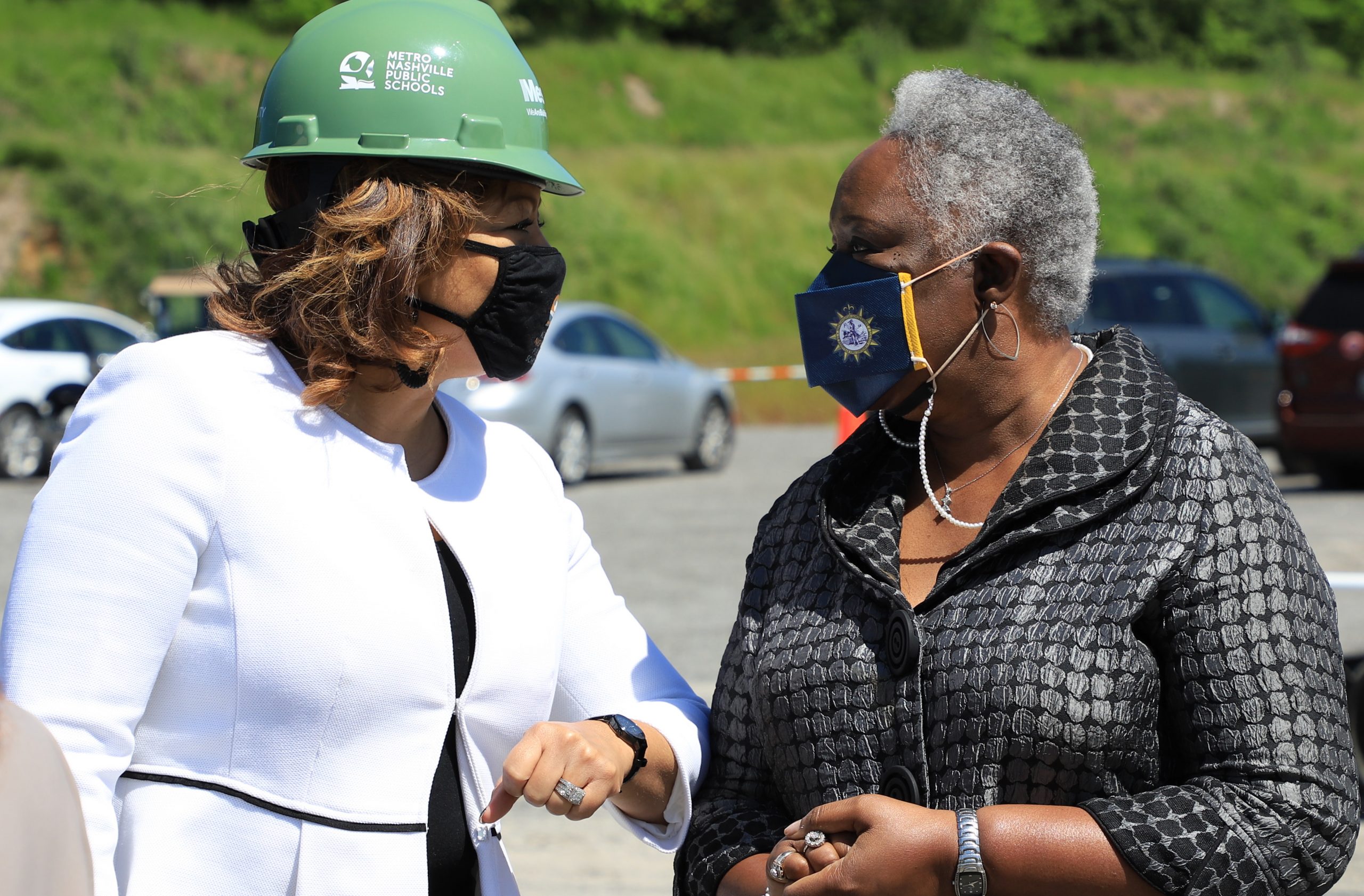 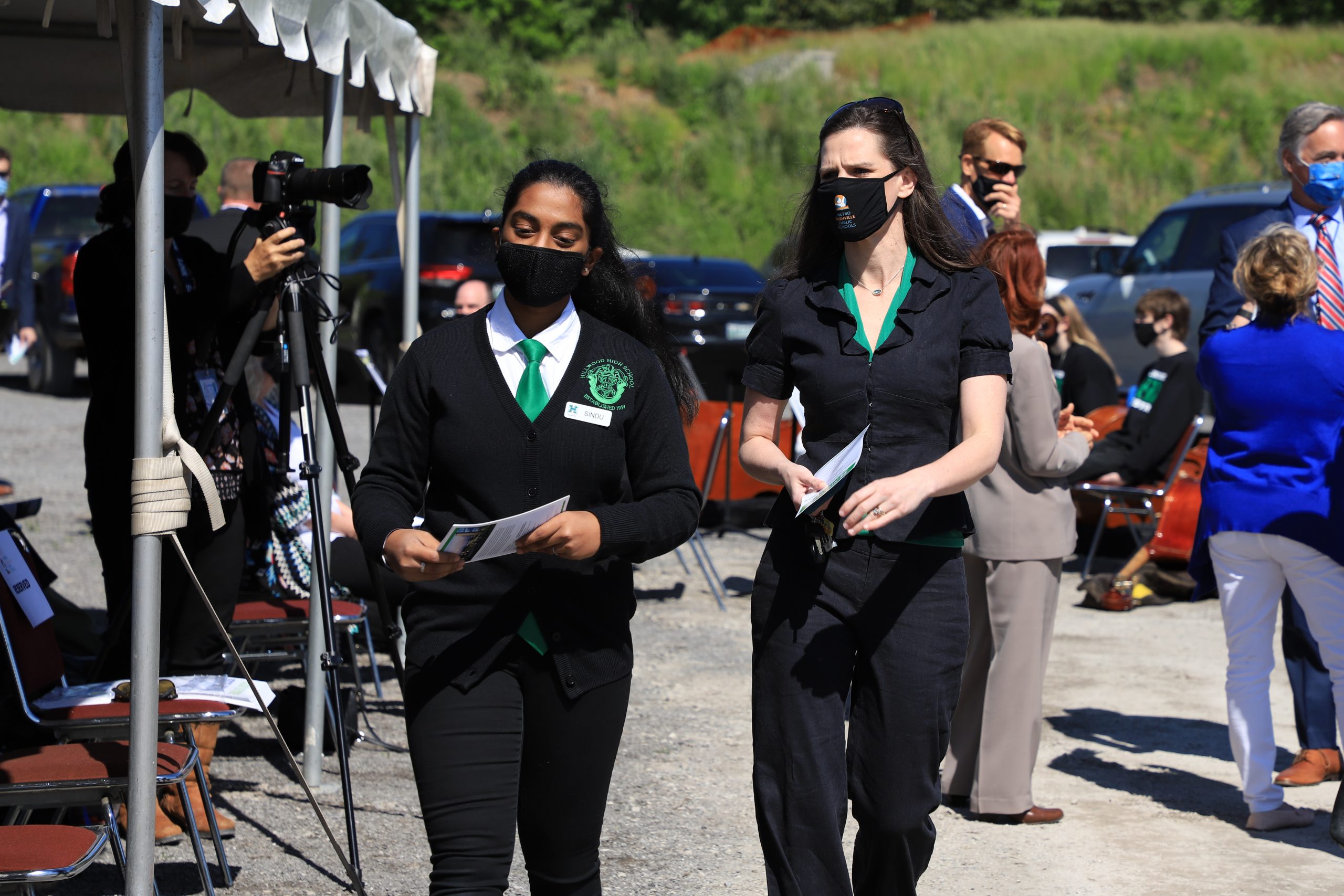 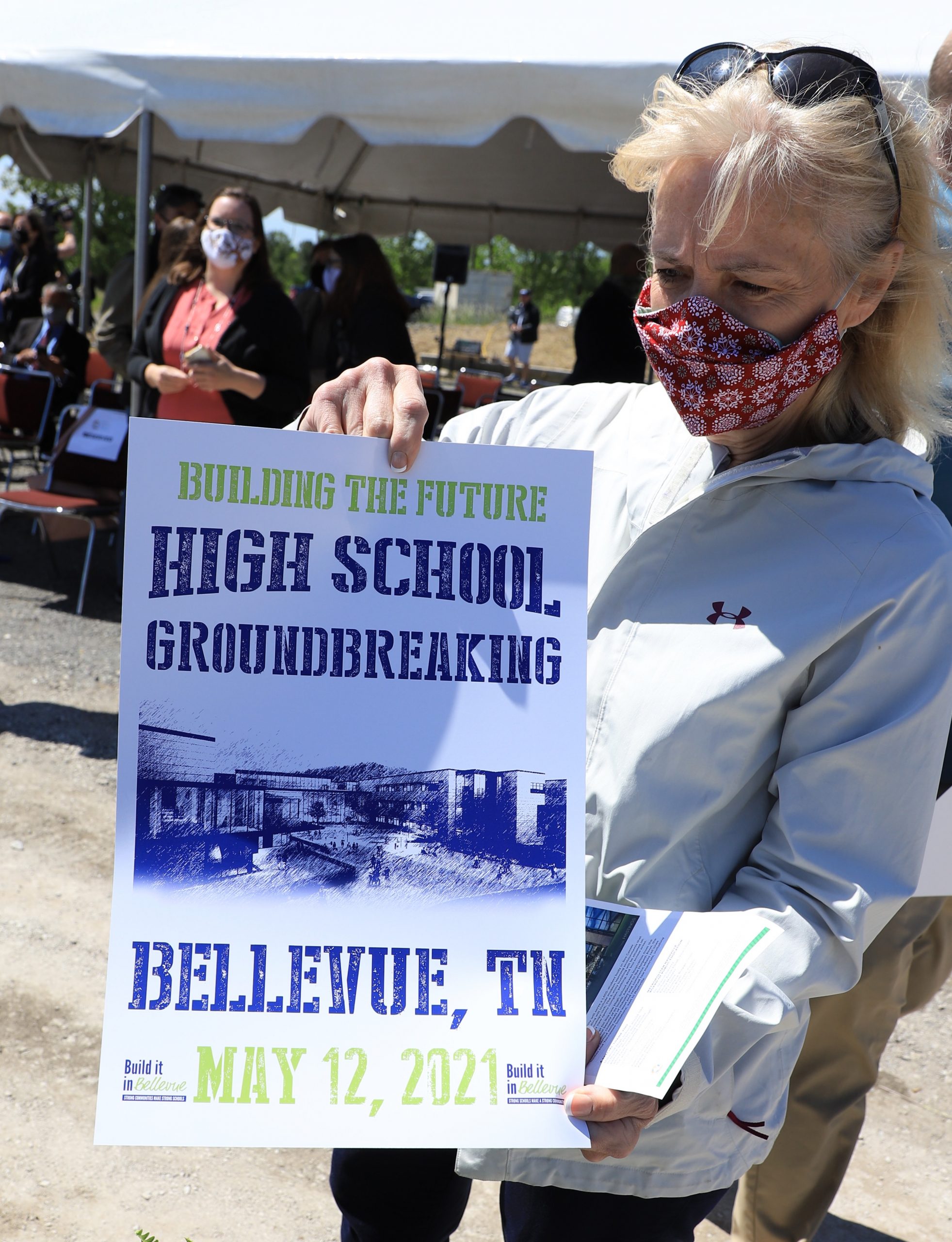 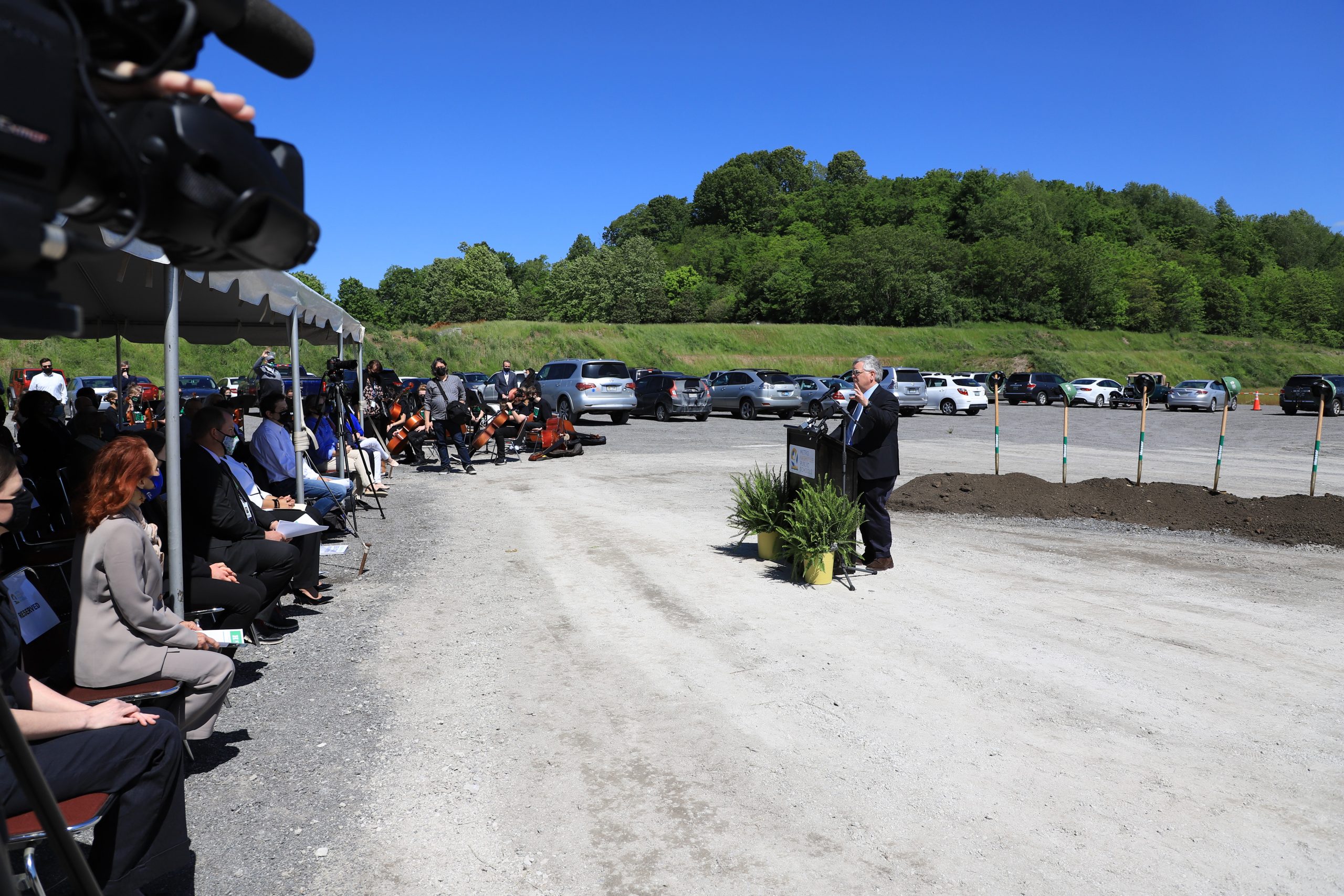 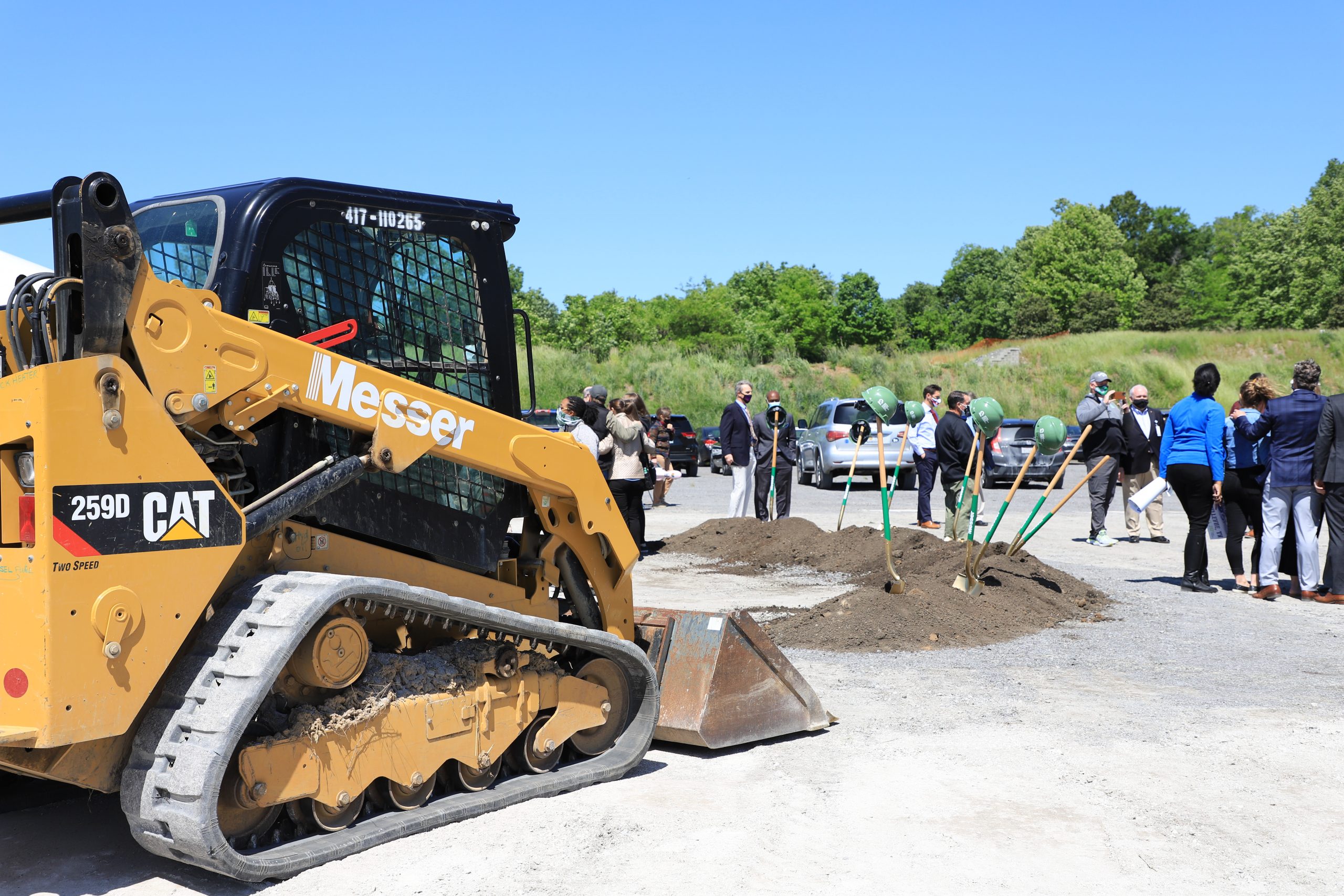