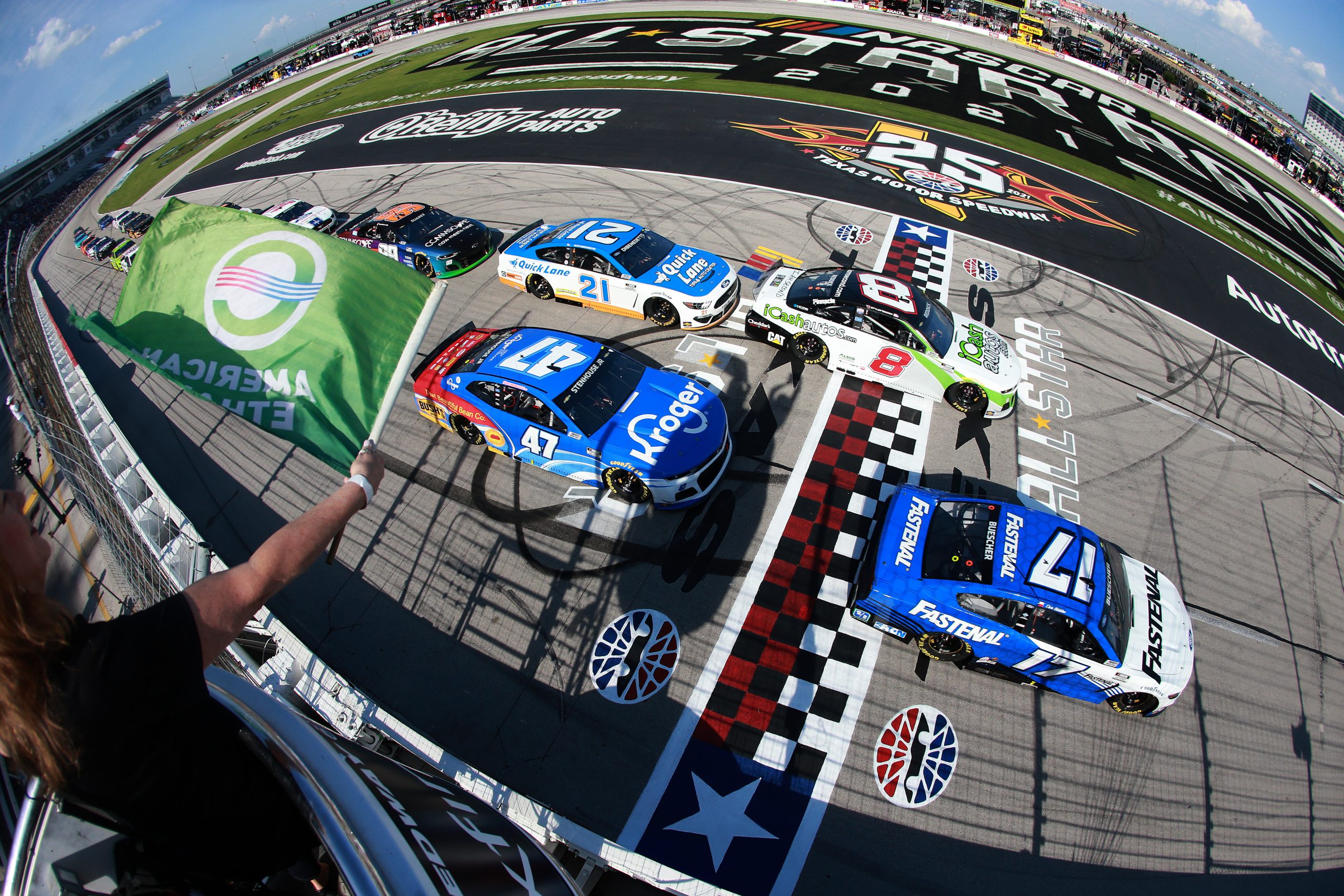 For the first time in 37 years, stock car racing’s top-tier circuit will appear in Middle Tennessee as the NASCAR Cup Series visits Nashville Superspeedway (NSS) Sunday afternoon for the Ally 400. The green flag flies at 2:30 p.m.

The race is the headliner of a 3-race weekend that also features the Tennessee Lottery 250 for the NASCAR Xfinity Series on Saturday at 2:30 p.m. and the Rackley Roofing 200 NASCAR Camping World Truck Series Race on Friday at 7 p.m.

Sunday’s race is sold out but tickets for Friday and Saturday are available online at the NSS website. The track, which can accommodate a crowd of nearly 40,000, will be operating at full capacity throughout the weekend. 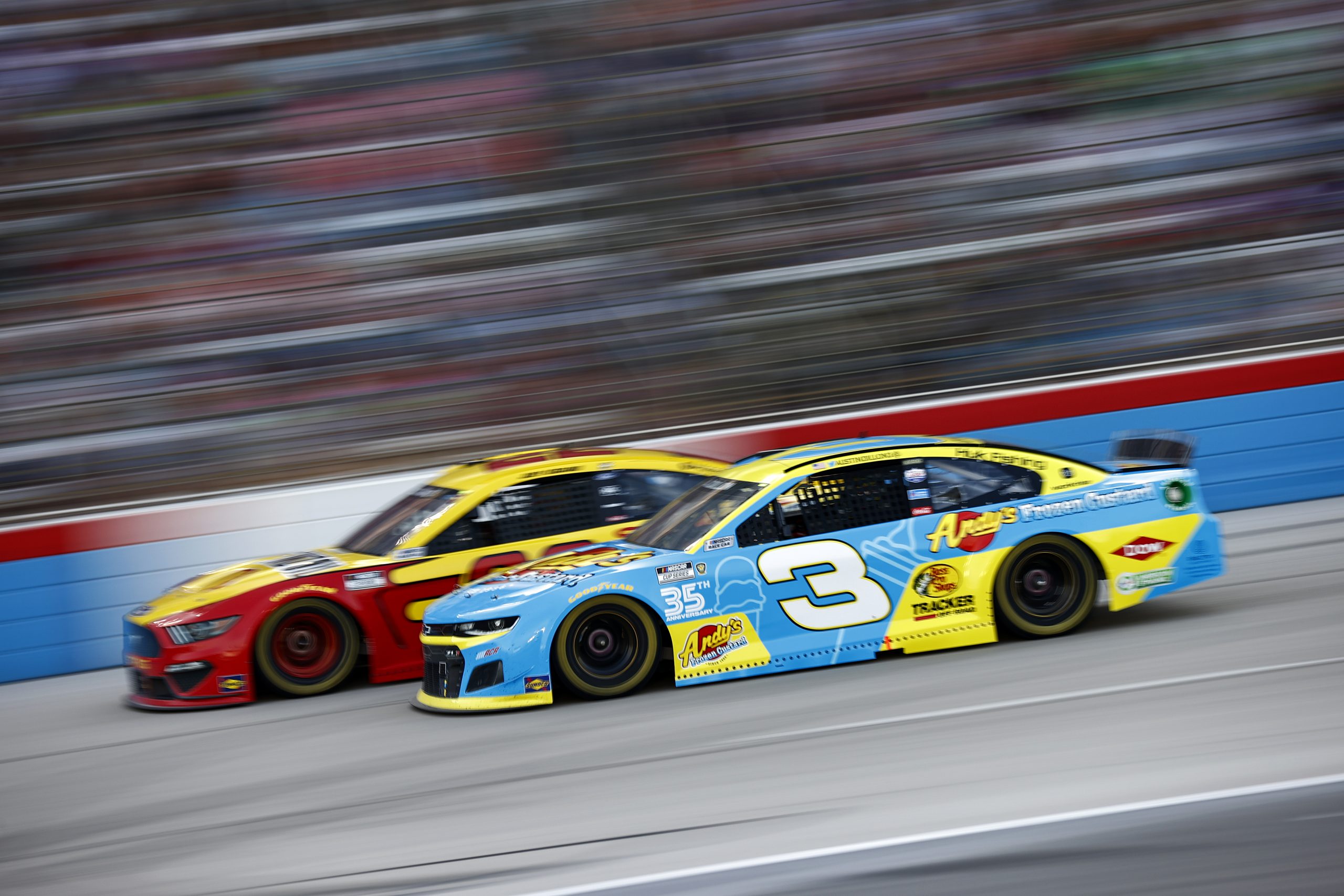 “This is an incredible milestone and shows all the progress we as a society and a sport have made against COVID-19,” said Erik Moses, Nashville Superspeedway’s president. “It also shows us how eager race fans in this area are to see the return of the NASCAR Cup Series.

“We appreciate the confidence that local and state health officials have shown in us to host our fans in a responsible way. The protocols and procedures we will have in place, along with the excitement surrounding the NASCAR Cup Series’ return to Nashville, will create the first of many sold out events at Nashville Superspeedway.”

All of NASCAR’s elite drivers will be on hand. Series leader Denny Hamlin enters the race with a 47-point lead over Kyle Larson, despite not having won a race in 16 starts. It’s another 16 points back to defending series champion Chase Elliott with William Byron and Joey Logano rounding out the top five. 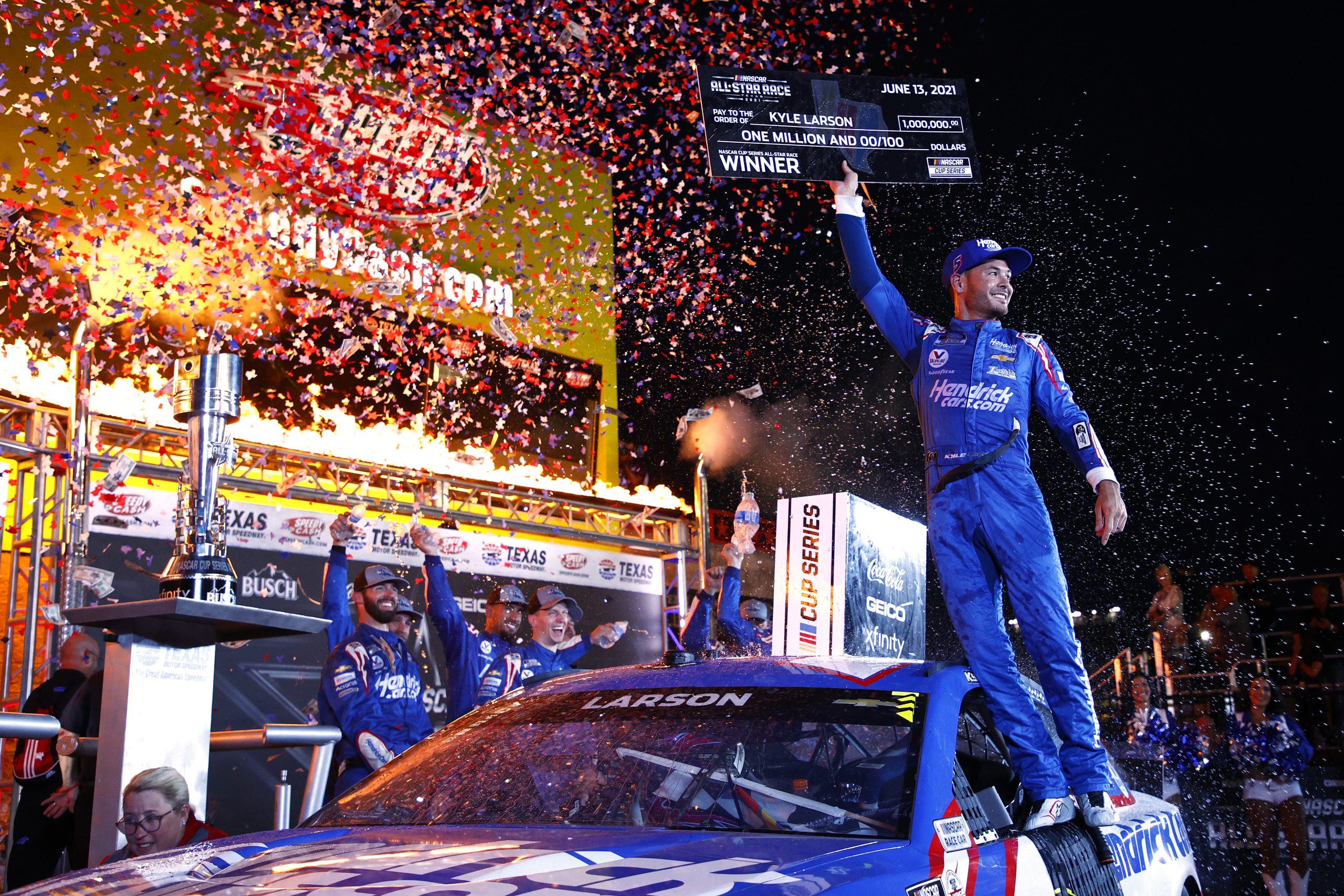 The road back to NASCAR has been a long one for Nashville.

Nashville’s fairgrounds track had been a mainstay on the Cup circuit but the sport outgrew the outdated facility where Geoffrey Bodine won the last Cup race on July 14, 1984.

The Xfinity (formerly Busch) and Truck series continued to race at the fairgrounds until relocating to NSS’s 1.33-mile concrete oval when it opened in 2001. At the time there was hope that the Cup Series would soon follow but that never materialized and attendance began to wane over time.

With no prospects for an addition to the Cup series schedule, track owner Dover Motorsports closed the facility after the 2011 season. Attempts to sell the track never materialized and the facility has remained essentially idle. However, an agreement was reached a year ago for Dover to relocate one of its two Cup Series races to NSS. 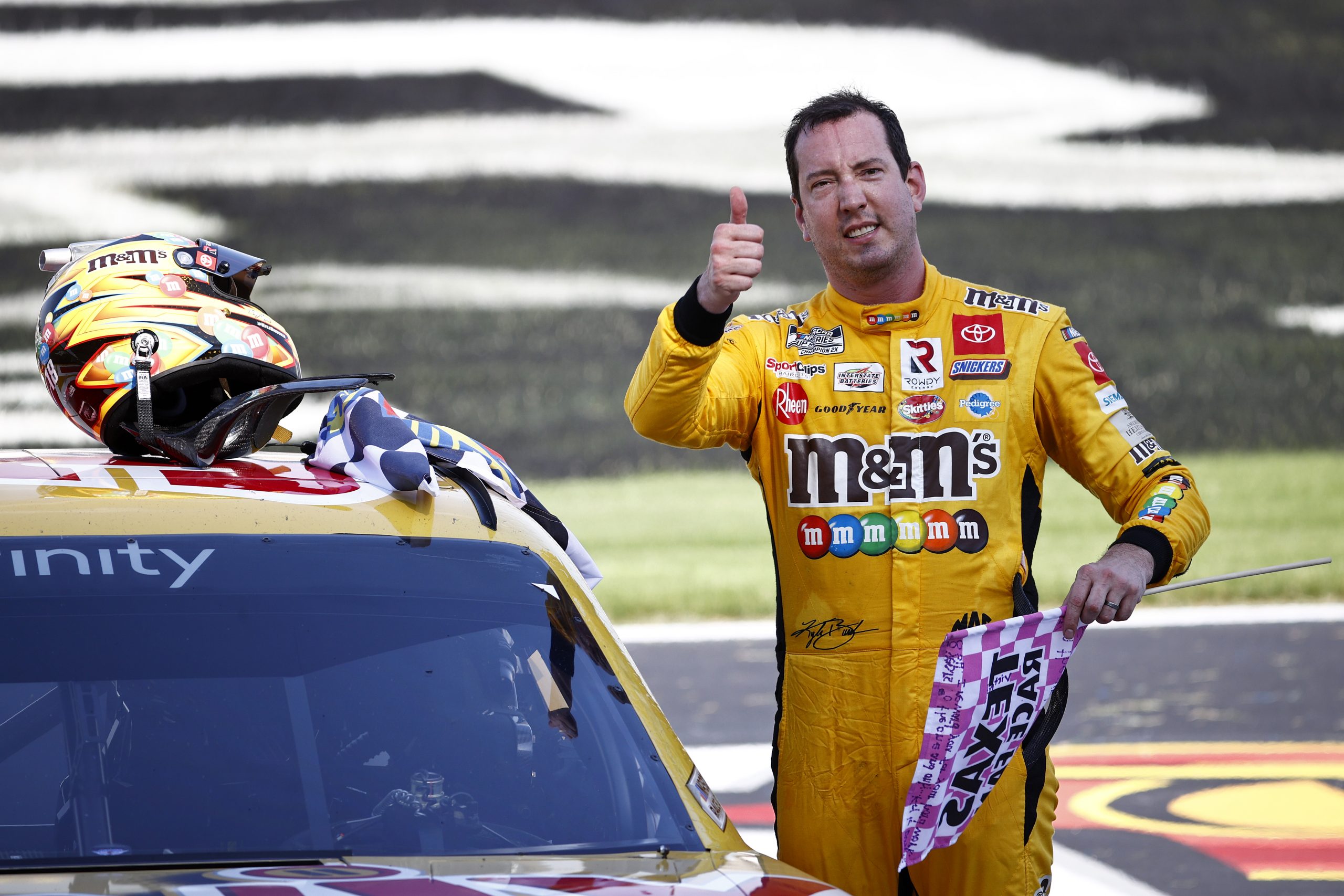 FORT WORTH, TEXAS – JUNE 12: Kyle Busch, driver of the #54 Twix Toyota, gives a thumbs up to fans after winning the NASCAR Xfinity Series Alsco Uniforms 250 at Texas Motor Speedway on June 12, 2021 in Fort Worth, Texas. (Photo by Jared C. Tilton/Getty Images)

All three races this weekend will be televised nationally. Friday’s truck race will appear on FS1 with the Xfinity and Cup events appearing on NBCSN.

Nashville Superspeedway is located at 4847-F McCreary Road in Lebanon. That’s just off I-840 along the Wilson and Rutherford County lines.