The Nashville Christian School Eagles have clinched their division title and look to put the finishing touch on a perfect season tonight.

When the TSSAA football playoffs begin next week, Nashville Christian School will be merely a spectator. That’s because the undefeated Eagles (9-0) have already clinched a first round bye (Division 2, Class 6A, West Region). They’ll try to put a bow on a perfect season tonight in Jackson at Trinity Christian Academy (3-6).

“It’s been a tremendous year,” says NCS coach, Jeff Brothers. “They work hard, they’re excitable, they play for each other and they accept their roles.”

With only six seniors – wide receiver/defensive back, Brayden Bonds; kicker, Elmer Campos; running back/defensive back, Dakota Owens; defensive back/punter, Brock Hicks; and defensive linemen, Micah Fann and Aaron Gray – this is a young NCS team that has matured throughout the year.

“They lead by example. They’re accountable for each other and it’s been fun to see them develop,” says Brothers. “A few guys had playing time last year but for the most part this has been a new team.” 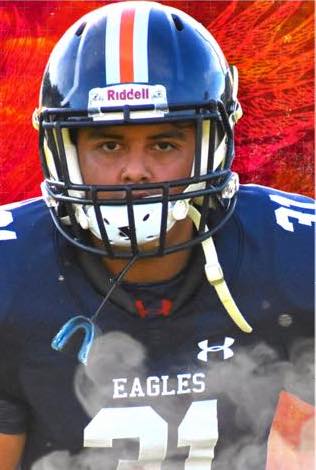 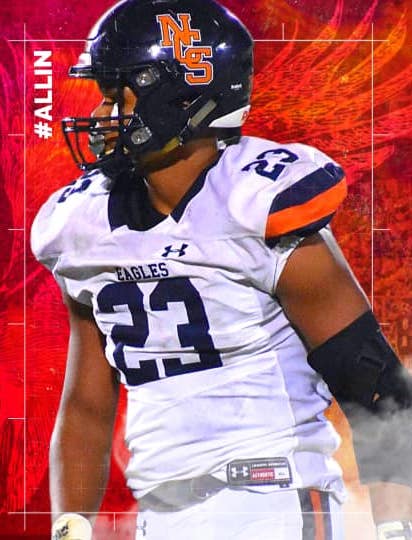 While the Eagles have posted several lopsided victories, they’ve had to scratch and claw for others. Exhibits A and B are back-to-back 28-27 wins at University School of Jackson and Fayette Academy in early October. Those games could have tilted the season in a different direction but NCS was up to the task.

The signature moment of the season-to-date came at USJ on October 4. The Eagles were stopped at the one just before halftime and trailed by 14 points in the fourth quarter. But they scored a touchdown and the defense forced a punt with a little over three minutes to play.

In the closing moments, quarterback Matt McClary lofted a pass down the sideline that was tipped, but a second receiver circled into the zone, picked up the loose change and took it in for the go ahead touchdown. 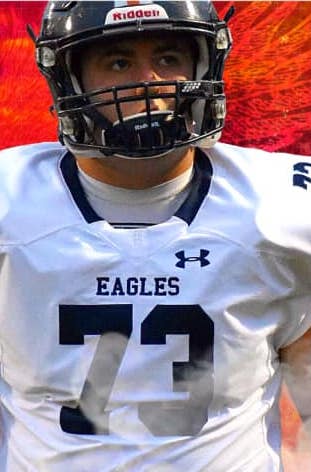 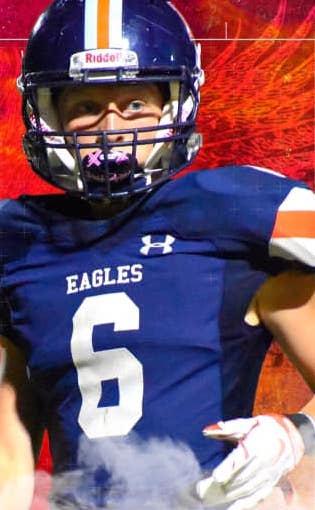 Being on the cusp of a perfect season may not have been on Brothers’ mind at the outset, but he knew back in August that this team had the potential to be something special.

“We knew coming out of summer camp that we had talented skill players who could score and we had good size up front on both sides,” he says. “There’s a lot of depth and diversity of skills on this team. They don’t always play right in terms of skills and fundamentals but they are resilient. They perform and they have fun playing football.” 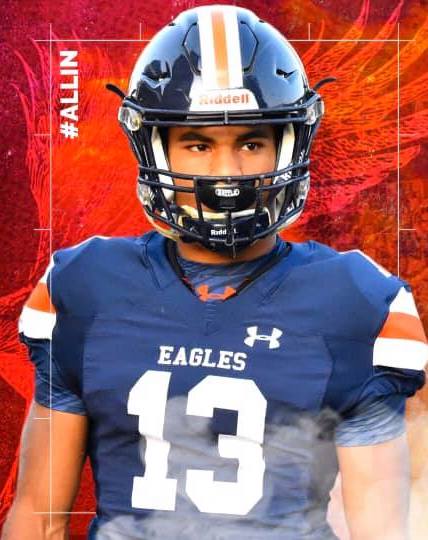 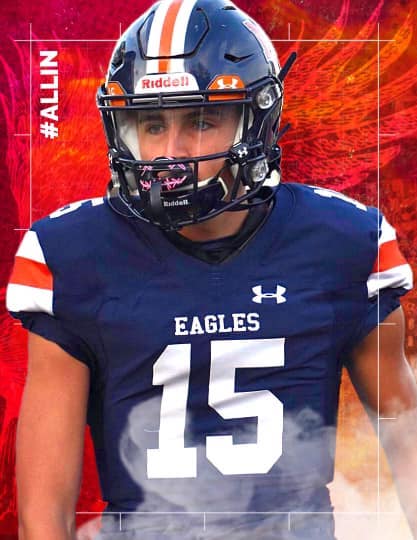 Even if Ensworth falls to top ranked McCallie, there are still several scenarios in play that have the Tigers crashing the playoffs. However, the safest route is to take care of business itself. Win and they’re in.

CPA has improved steadily throughout the year, winning three of its last five after starting the season 0-4. All three wins are in district play where the Lions are undefeated. A win tonight clinches a first round bye. They drop to a second seed with a loss.

Hillwood has an opportunity to deliver the upset of the season when the Hilltoppers host Beech. The visitors are the top-ranked team in Division 1, Class 5A and, win or lose, head into the playoffs as the No. 1 seed. Hillwood has won two of its last three after dropping a close decision, 15-10, last week at Hillsboro.