Over the last decade or so, Nashville has emerged as one of the nation’s greatest New Year’s Eve destinations. The evolution is due in large part to the large public party at Bicentennial Capitol Mall State Park.

Known officially as “Jack Daniel’s Music City Midnight: New Year’s Eve in Nashville,” the soiree is now in its fourth year. Prior to that it had a seven-year run on Lower Broadway.

Admission is free and the festivities get underway at 4 p.m. with DJs and live acts leading up Keith Urban’s performance at 10:55 p.m. This is Urban’s fourth year as the headliner and he’ll play until 12:35 a.m., with a break for the Music Note Drop, confetti and fireworks at the stroke of midnight.

Urban, whose set has become noted for his tribute to musicians who have passed away during the year, will be joined by Stevie Nicks and Ashley McBryde. 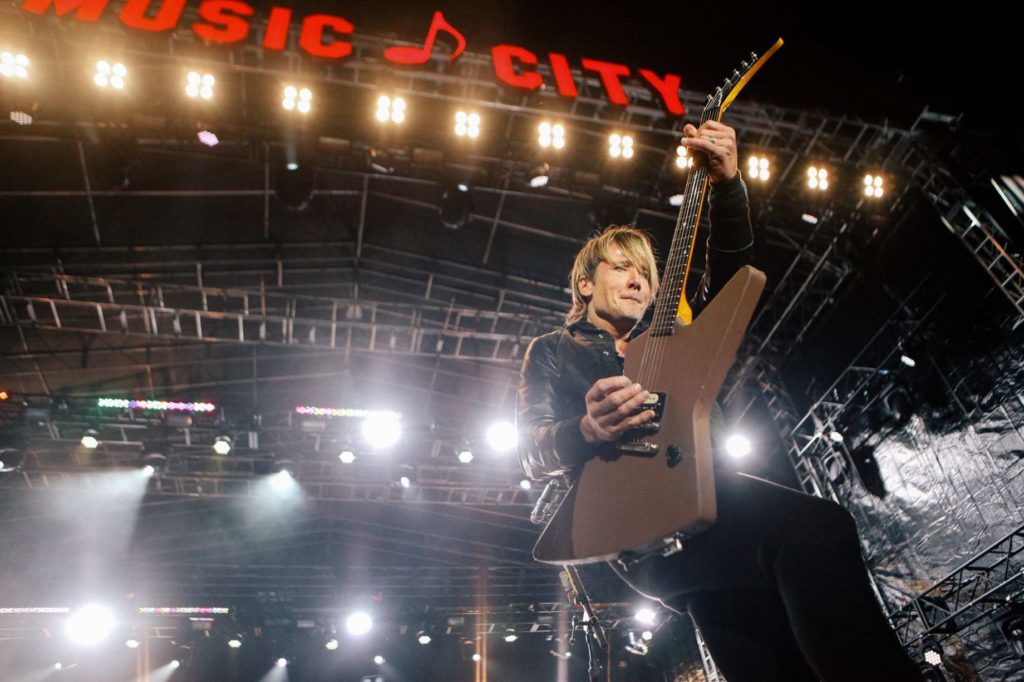 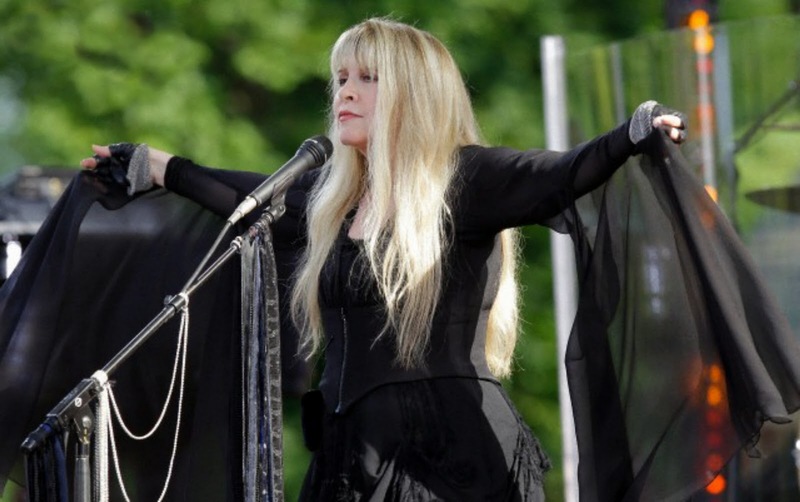 Other performers on the bill include the Fisk Jubilee Singers, Kalie Shorr, Bren Joy, Amanda Shires, The Struts and Jason Isbell & The 400 Unit.

Families, or patrons who want the experience without the teeming masses, should consider arriving when the gates open. Not only can you catch some of the opening acts, you can witness the Music Note being hoisted into position at 5:45 p.m. Then you can return home in plenty of time to watch the show on television.

NYE in the VUE

But what about those of you in Bellevue who don’t want to stay home but would rather do something closer to it? There are several options for you as well. 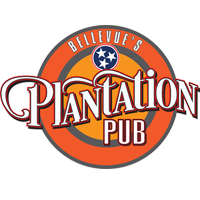 Celebration begins at 8 p.m. with DJ, Karaoke and dancing. Food and drink specials throughout the night and a champagne toast at midnight. 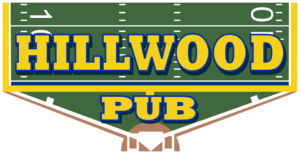 If it’s Tuesday night, and it is, it’s Trivia Night at Hillwood Pub. Compete for cash prizes. 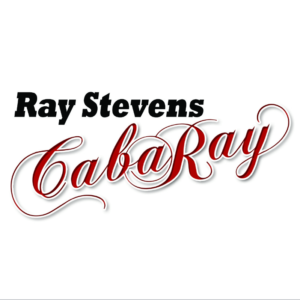