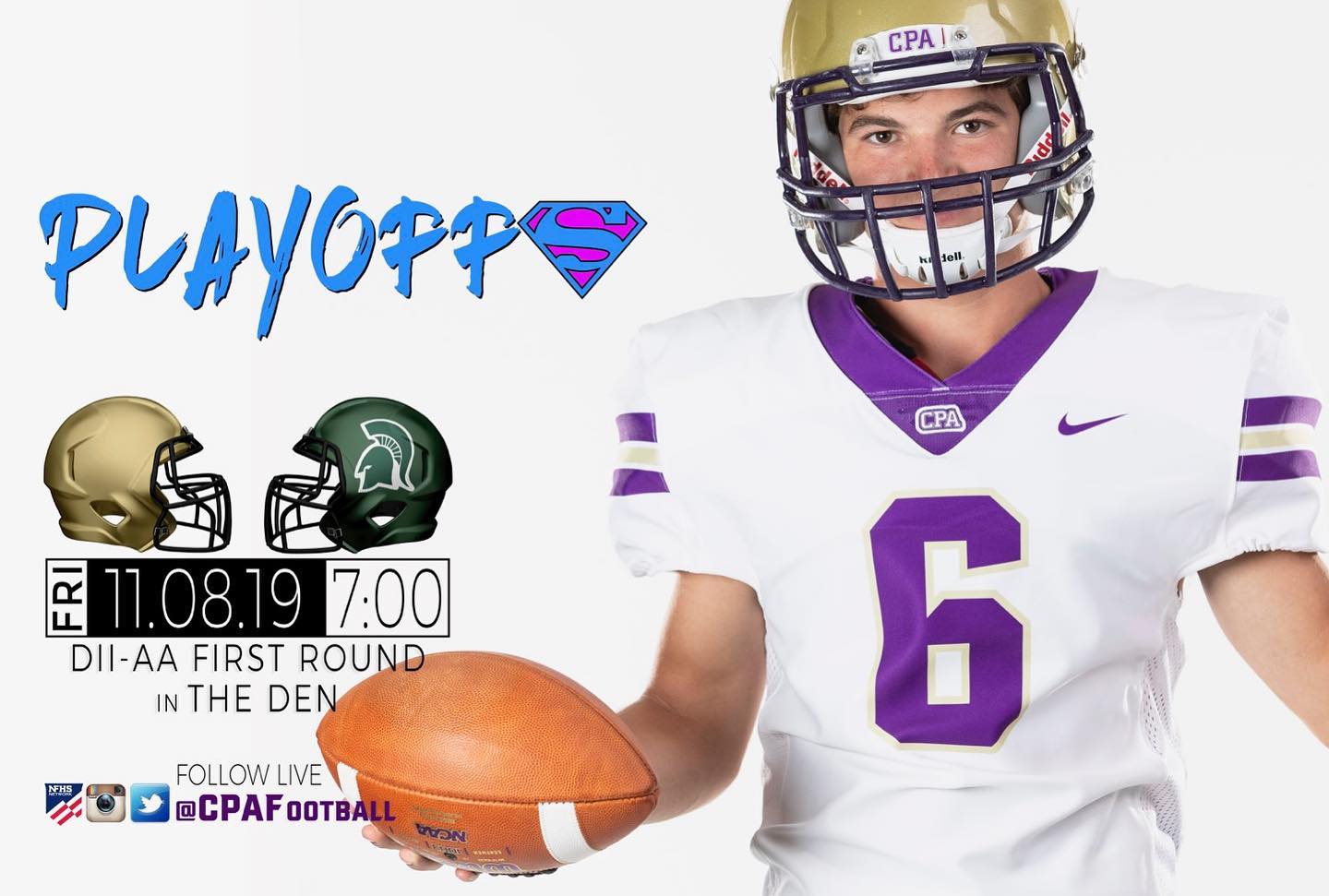 Three Bellevue teams – CPA, Ensworth and Nashville Christian School – have qualified for the TSSAA football playoffs. All three are in action Friday night as they battle for berths in the Blue Cross Bowl in Cookeville on Thursday, December 5.

Ensworth enters the postseason on the strength of a major upset in last week’s season finale at McCallie. The Tigers fell behind 10-0 before rallying to win 33-29 over the state’s top-ranked team in D2, 3A. They have a week off before beginning their playoff run on November 15 at #2 Briarcrest. 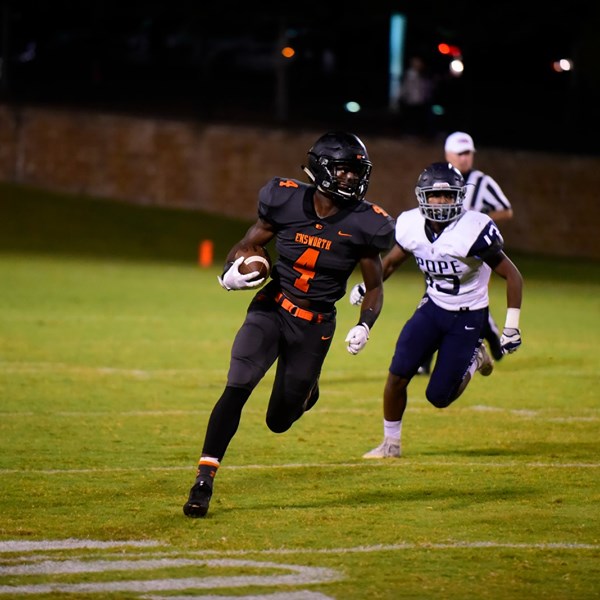 Keshawn Lawrence, a UT commitment, leads the Ensworth Tigers in the opening round of the TSSAA playoffs at Briarcrest.

NCS earned a first round bye and had the weekend off. The Eagles will host Fayette Academy, a 26-21 first round winner over Middle Tennessee Christian. The two teams met earlier this year at Fayette Academy with NCS posting a 28-27 overtime victory. 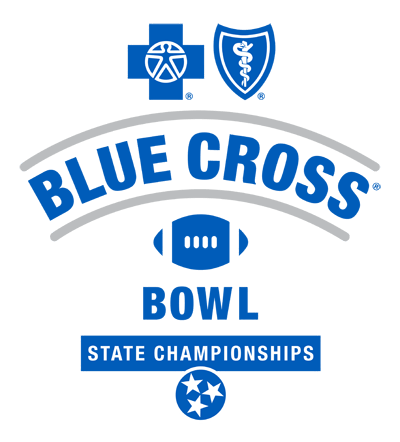 The Blue Cross Bowl takes place in Cookeville on the campus of Tennessee Tech, December 5-7. Bellevue teams that advance to the finals will compete for Division II titles on December 5.