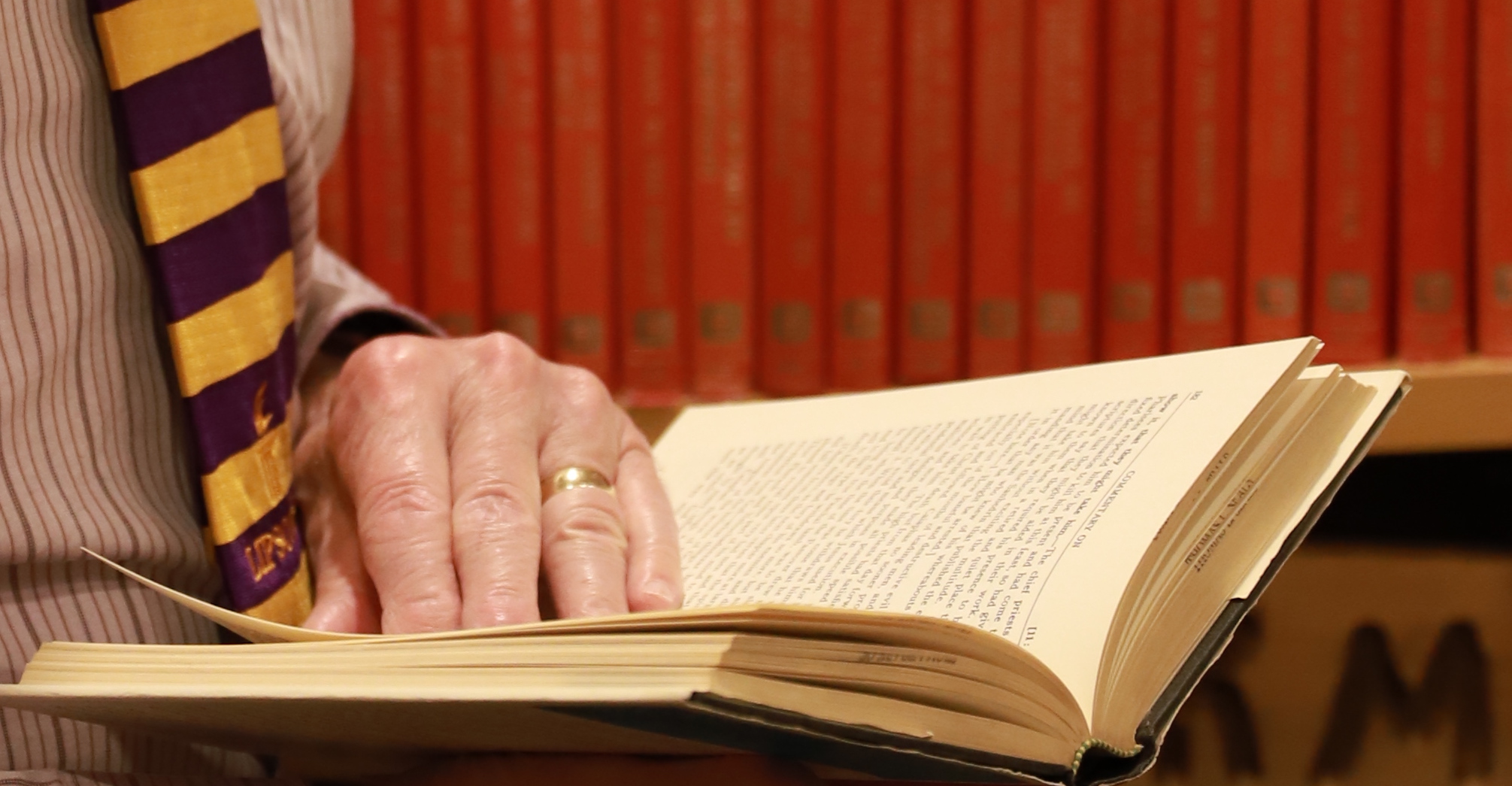 America’s military veterans are among the most revered members of society, and rightfully so.

From basics like food, shelter and healthcare, to more targeted benefits like job training, tuition assistance and corporate hiring incentives, there’s no shortage of people or programs that reach out to veterans in just about every way imaginable. 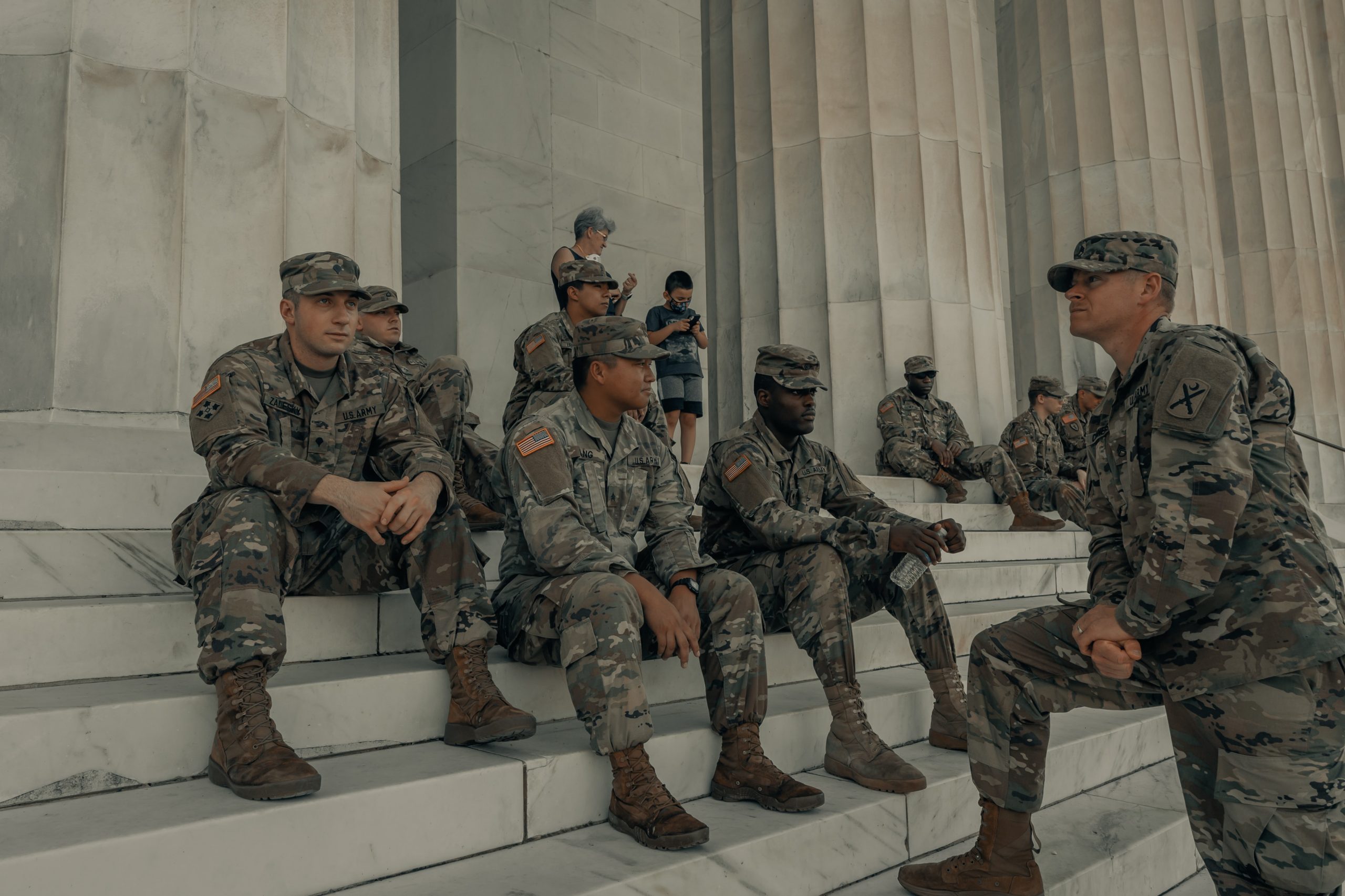 Photo by Clay Banks on Unsplash

While these programs, services and gestures are heartfelt and appreciated, they leave untouched one aspect of life that for too many veterans goes unfulfilled: spirituality.

But one Bellevue organization is out to change that.

God’s Word For Warriors (GWFW) is a non-profit outfit that, according to its website is “committed to serving the spiritually wounded, emotionally distressed and broken hearted by providing peer-based discipleship through a series of faith-based courses, programs and events.”

“Most vets are OK but 30 percent suffer from PTS, anger, depression and suicide,” says God’s Word For Warriors founder, Dr. Tom Seals. “This affects their ability to hold a job or to maintain healthy relationships.” 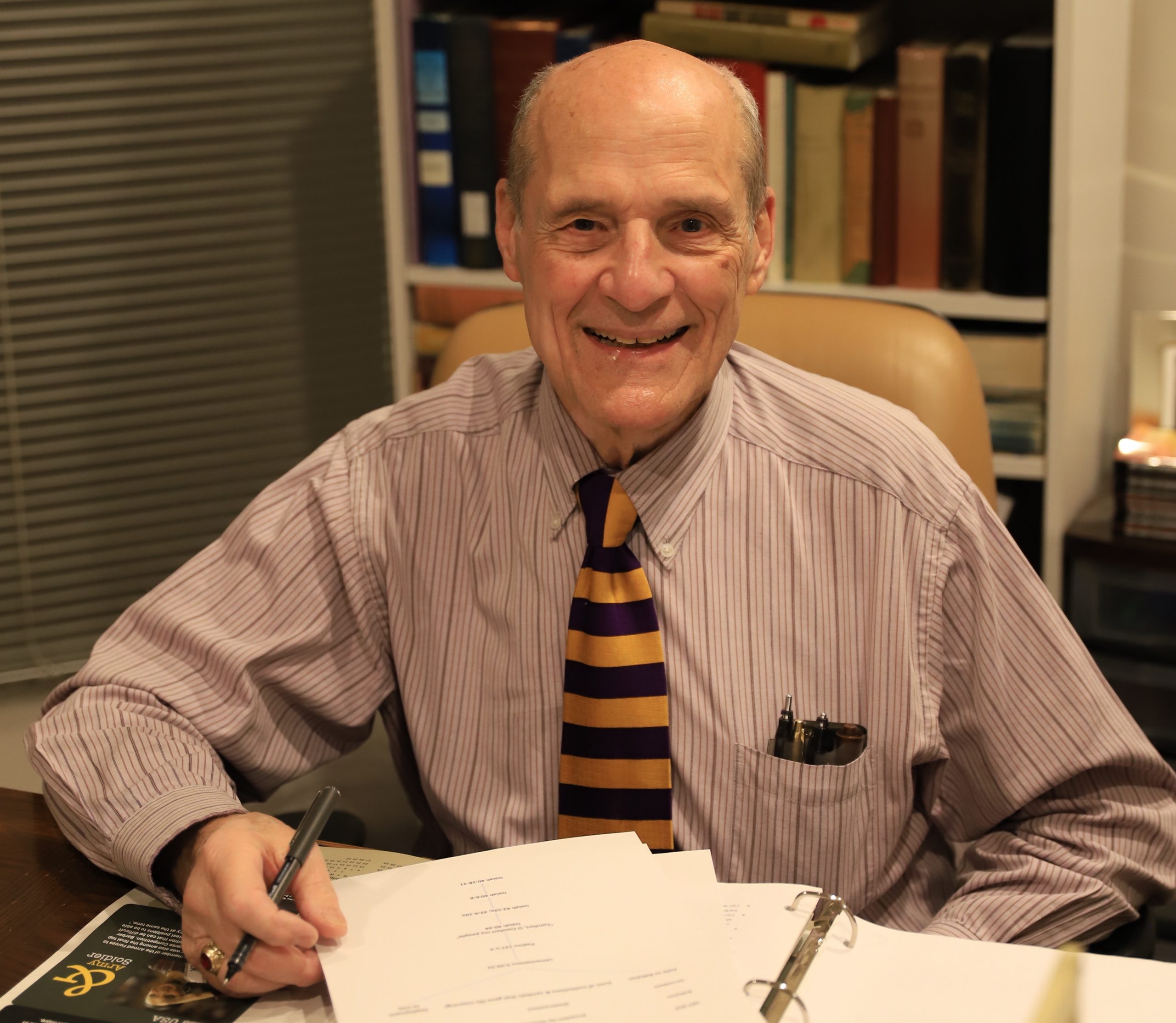 Seals say these challenges are attributable to the inherent conflict between military and civilian lifestyles. Soldiers are professionals at doing things that are not tolerated in social settings.

“Veterans are service oriented; they have a mission and a purpose,” says Seals. “For most deployments, they volunteer to go back. The rush of the daily routine is what they miss. And many have a sense of survivor’s guilt for their friends who are wounded or killed.

“It’s not easy for them to return home from deployment and to get re-acclimated into society. They are trained warriors. That is what they know how to do. But there’s no place for that in society.”

Photo by Jakob Owens on Unsplash.

Seals is an educator, minister and a veteran himself, having served in the Marines for four years following his graduation from Hume Fogg High School in 1957. Later he served the United States government in Europe before returning to school and earning two advanced degrees.

Through these experiences he came to realize that what many returning warriors were missing was a spiritual element in their lives. God’s Word For Warriors addresses this need by training volunteers to teach classes that help veterans reveal the anxieties lingering from their wartime experiences.

“The worst thing for a veteran to do is to withdraw and not talk,” says Seals. “Vets tend to hold things in year after year. But we’ve found that after a couple of weeks of classes they begin to open and it changes their lives. Sharing stories is healing.” 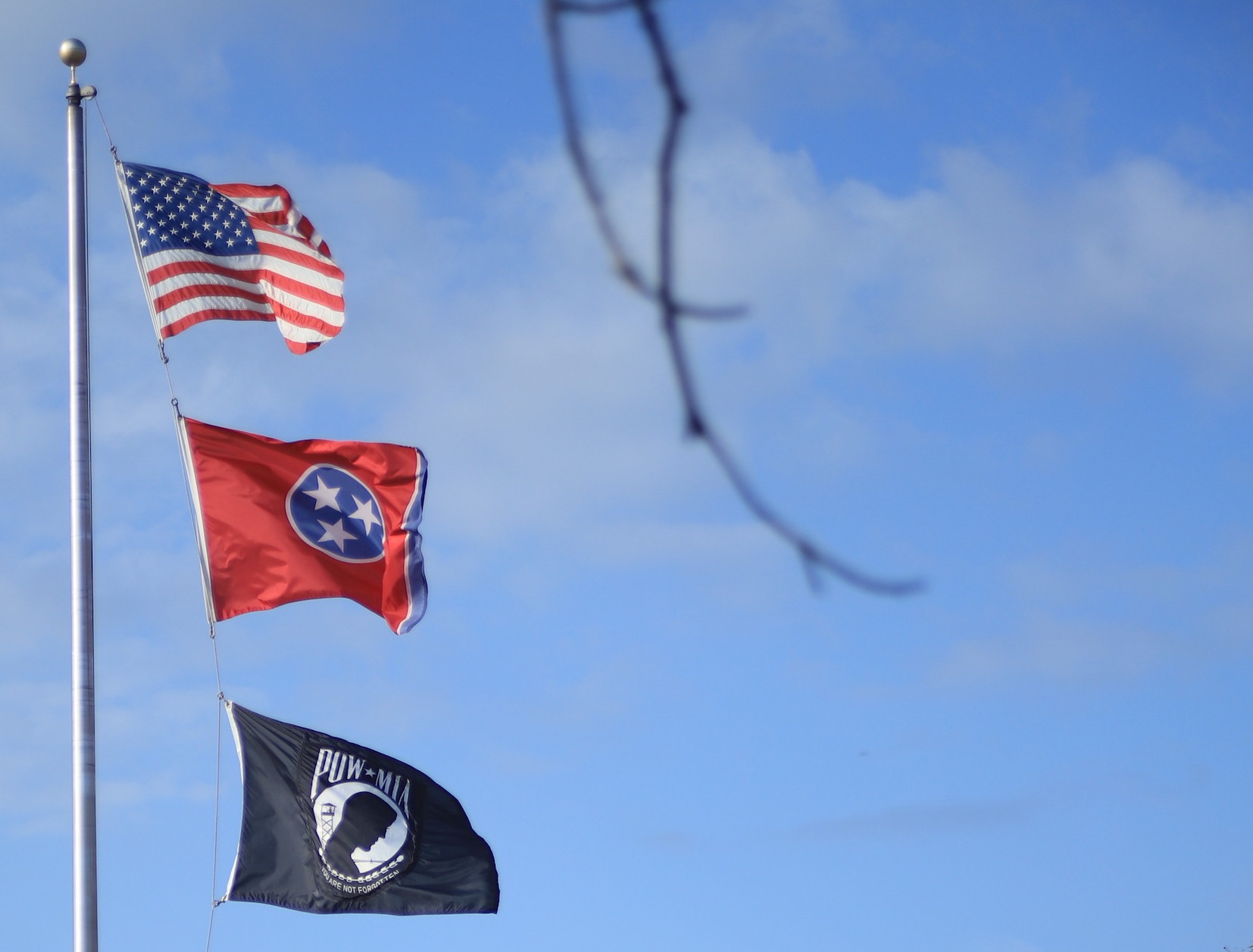 God’s Word For Warriors emerged from a class that Seals taught at Lipscomb University that became popular among civilian students and veterans alike. In 2016 he wrote a book by the same name that served as a text for the course.

Through GWFW, Seals reaches out to the general public, usually by speaking to church congregations or at colleges and universities. From there, those who are interested can register to take an 8-week course that, in turn, will train them how to lead classes for the veterans that GWFW serves.

Today, GWFW operates in eight states with about 50 people trained and involved in its ministries. Locally, the 8-week course is offered three times per year. While the course is faith-based, Seals notes that GWFW does not proselytize and one does not have to have a military background in order to teach. In fact, several Nashville-area civic leaders are enrolled in a course that is currently underway.

God’s Word For Warriors has an annual operating budget of $150,000. Funding is provided by corporate sponsors and private donations and Seals, who is retired, is not compensated for his services.

Still, he calls it the most important work of his life. “This is so much bigger than I am,” he says. “I’m a grunt. I’m a marine.” 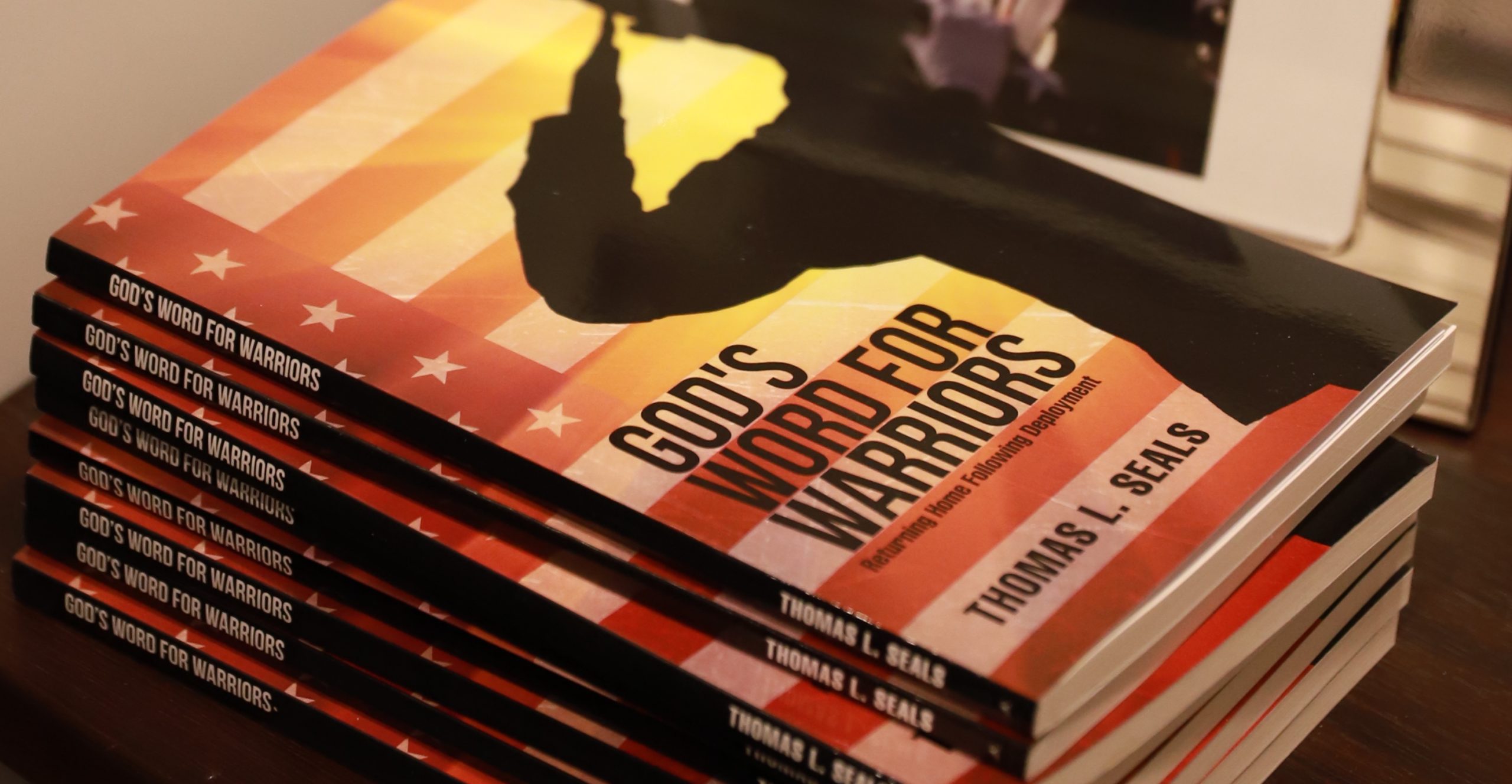 Visit GodsWord-ForWarriors.org to learn more about the organization, find out how to get involved, make a donation or purchase a copy of God’s Word For Warriors: Returning Home Following Deployment by Thomas L. Seals.