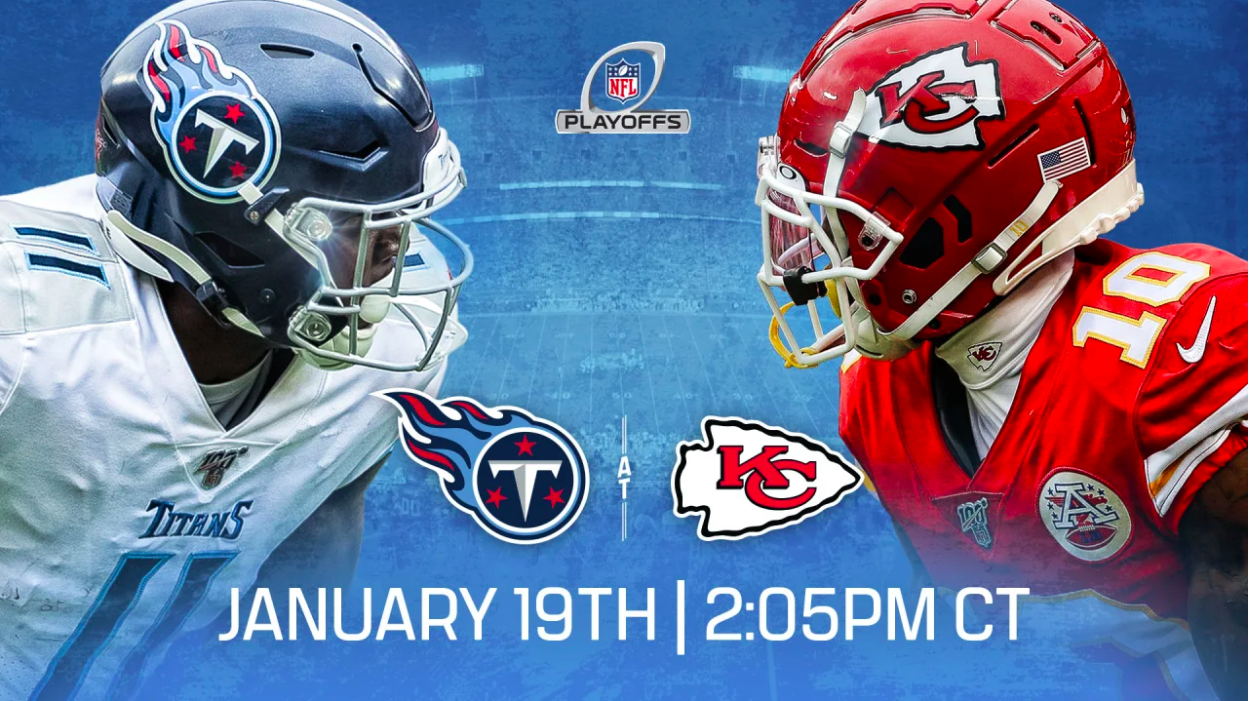 So you can’t make it to Kansas City but you still want to be shoulder-to-shoulder with fellow fans when the Titans meet the Chiefs for the AFC Championship Sunday (2 p.m., CBS, WTVF NewsChannel 5).

Fortunately, there are numerous venues around town where you can do just that.

The Titans organization has sanctioned two official Watch Parties in downtown Nashville that are free and open to the public.

One is at The George Jones at 128 2nd Avenue North; the other is at Nashville Underground at 105 Broadway. Both events get underway at 1 p.m. and will feature appearances by Titans cheerleaders and T-Rac, as well as food and drink specials, specially crafted Titans cocktails and giveaways.

Unofficial parties are on tap at Bellevue-area bars and restaurants.

The Red Line Bar & Grill (142 Belle Forest Circle) is providing a free Tailgate Party featuring Southern fare (pulled pork, baked beans, etc.) for the Titans-Chiefs game and Northern cuisine (beer brats, mac and cheese) for the NFC Championship between the Green Bay Packers and San Francisco 49ers later in the afternoon. There will also be drink specials and discounted burgers and wings all day.

Bar Louie (One Bellevue Place) promises every TV in the house will be tuned to the game with the sound on. Drink specials will be available throughout the afternoon. 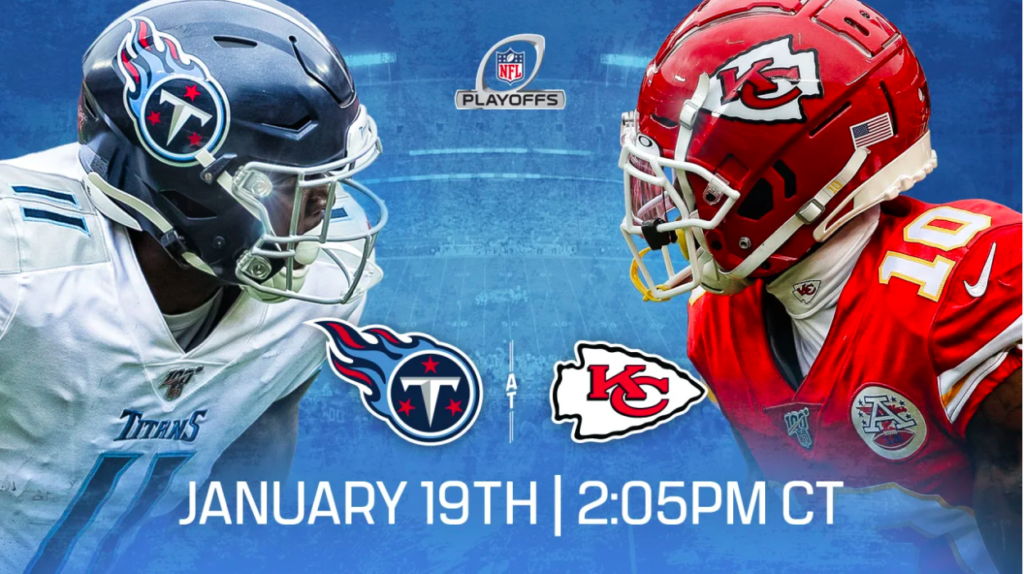