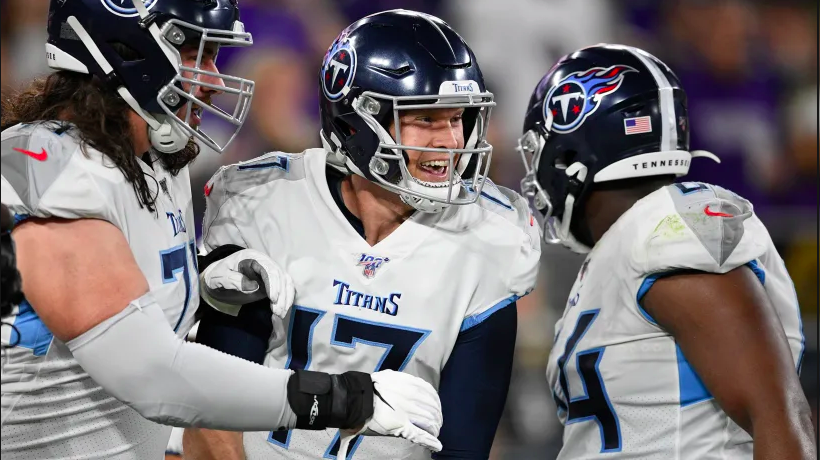 A week after defeating the defending Super Bowl champion New England Patriots in Foxboro, the Tennessee Titans returned to the road where they ousted the top-seeded Baltimore Ravens, 28-12.

Now the Titans advance to the AFC title game for the first time since 2000. They will take on the winner of Sunday’s game between Houston and Kansas City (2 p.m. CST on CBS) next Sunday. As the sixth seed, Tennessee will be the visiting team once again

Tennessee jumped out to a 14-0 lead and never looked back. By halftime Baltimore had cut the lead to a manageable 14-6 and were set to receive the second half kickoff. But the Titans erupted for two more touchdowns in the third quarter to ice the game.

Derrick Henry led the Titans with 195 yards rushing on 30 carries and became the first player in NFL history to rush for 180 or more yards in three consecutive games. He also threw a 3-yard touchdown pass to Corey Davis to put Tennessee up 21-6 in the third. Quarterback Ryan Tannehill passed for two touchdowns and ran for another.

But it was the Titans’ defense that set the tone. Tennessee forced Baltimore quarterback Lamar Jackson, the presumptive NFL MVP, into three turnovers with two leading to touchdowns. The Titans also stopped Baltimore twice on fourth-and-one after the Ravens converted 8-of-8 in the regular season. 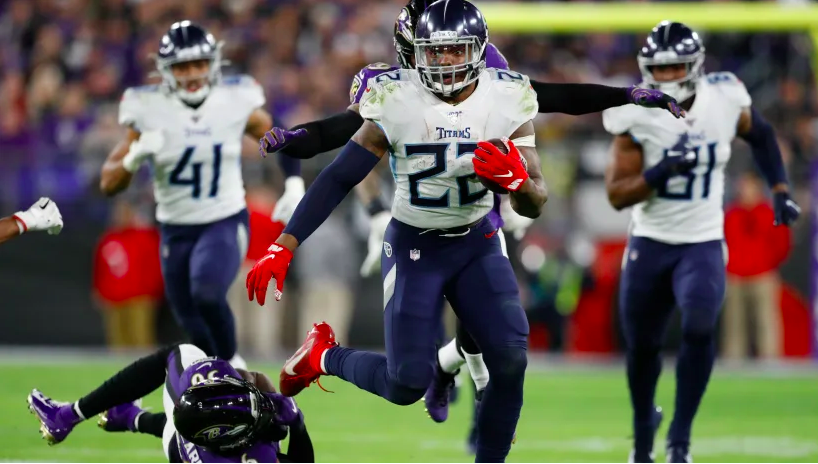