Titans vs. Colts- A Mashup to Watch on Sunday 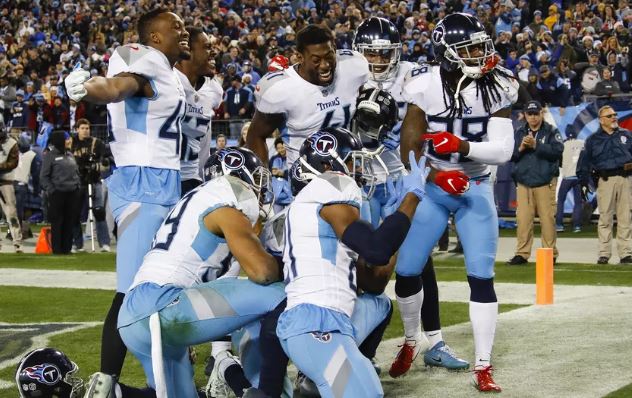 Sunday night’s game between the Colts and Titans is the most significant game of the Week 17 schedule.

The winner makes the playoffs. The loser goes home. There’s still time to purchase tickets for the Sunday big game at Nissan Stadium. The Colts have been trending upward after rebounding from a 1-5 start.  Andrew Luck’s all-time record against Tennessee is 10-0, which gives many in Indianapolis printing off play-off tickets. But don’t give up too soon on the Titans. Titans quarterback Marcus Mariota is optimistic he’ll start the team’s must-win game in Week 17.

Can Tennessee temper Andrew Luck and “do whatever it takes to win”?

If you cant make it to Nissan Stadium, don’t fret. The NFL has moved this week’s Titans–Colts game into prime time on NBC. Both AFC South teams are 9-6 and the winner of the regular-season finale set for 8:20 p.m. ET will reach the playoffs.