An Angel in the Bellevue Community- Meet Jobie Corn 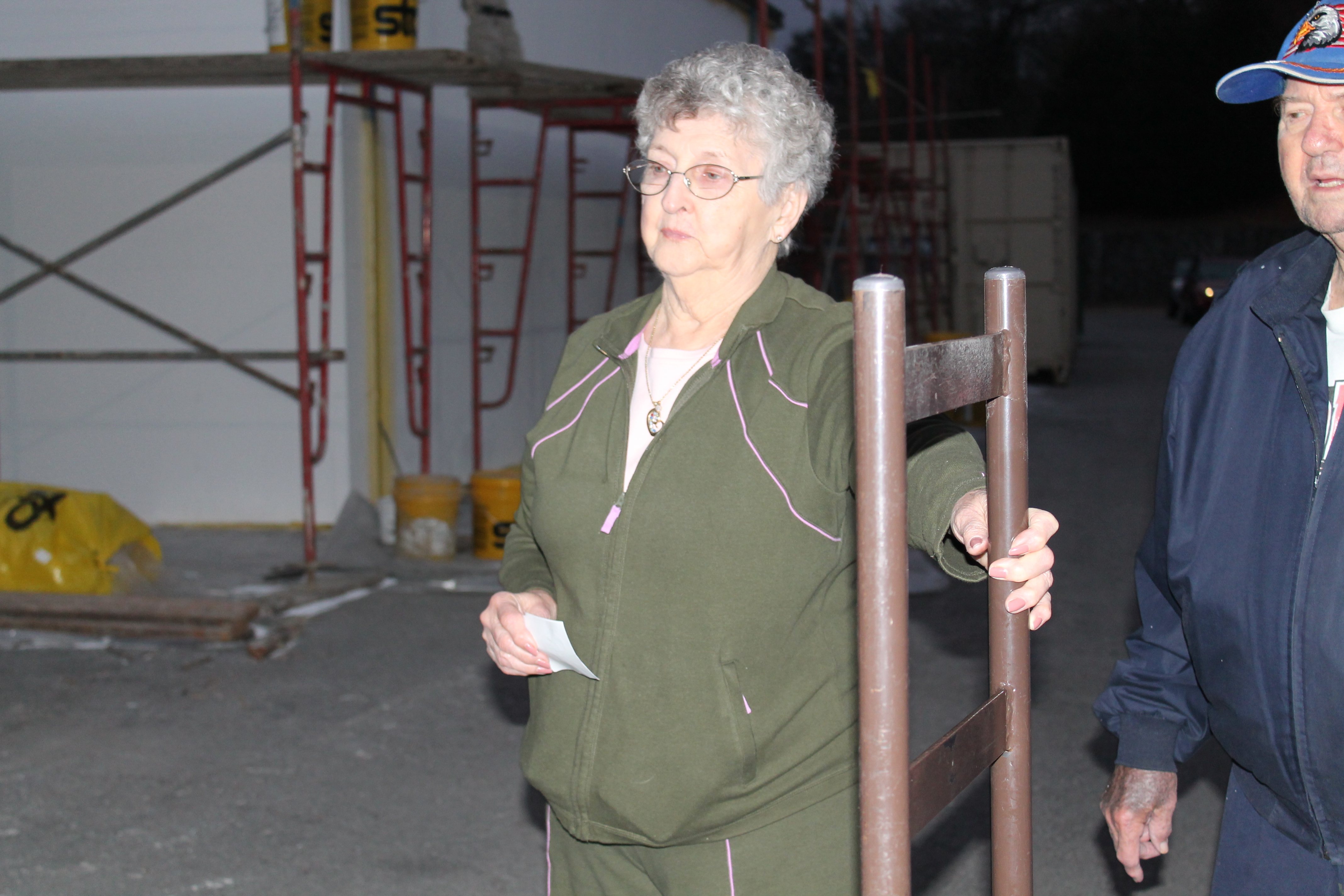 From schools to transit, and from real estate values to a rapidly expanding retail sector, it comes as no surprise that Bellevue is one of Nashville’s more desirable places to live.

But in a community of 40,000, there will always be those who fall on hard times. Fortunately, Bellevue residents are exceedingly generous to their neighbors-in-need and have supported the Bellevue Food Bank, which has existed in one form or another, for nearly 30 years.

It’s during this season that the community pulls together to make that big push for the holidays. (The annual Community Food Drive for Bellevue Food Bank runs December 2-8 at the Kroger locations on Highway 70 South and Highway 100.)

To be sure, it’s an inspiring time. But what about the other 50 weeks of the year? So who among us can be counted on to serve the less fortunate after the decorations come down and we turn to our normal routines?

One such person is Jobie Corn, the Bellevue Food Bank’s quiet, unassuming leader. 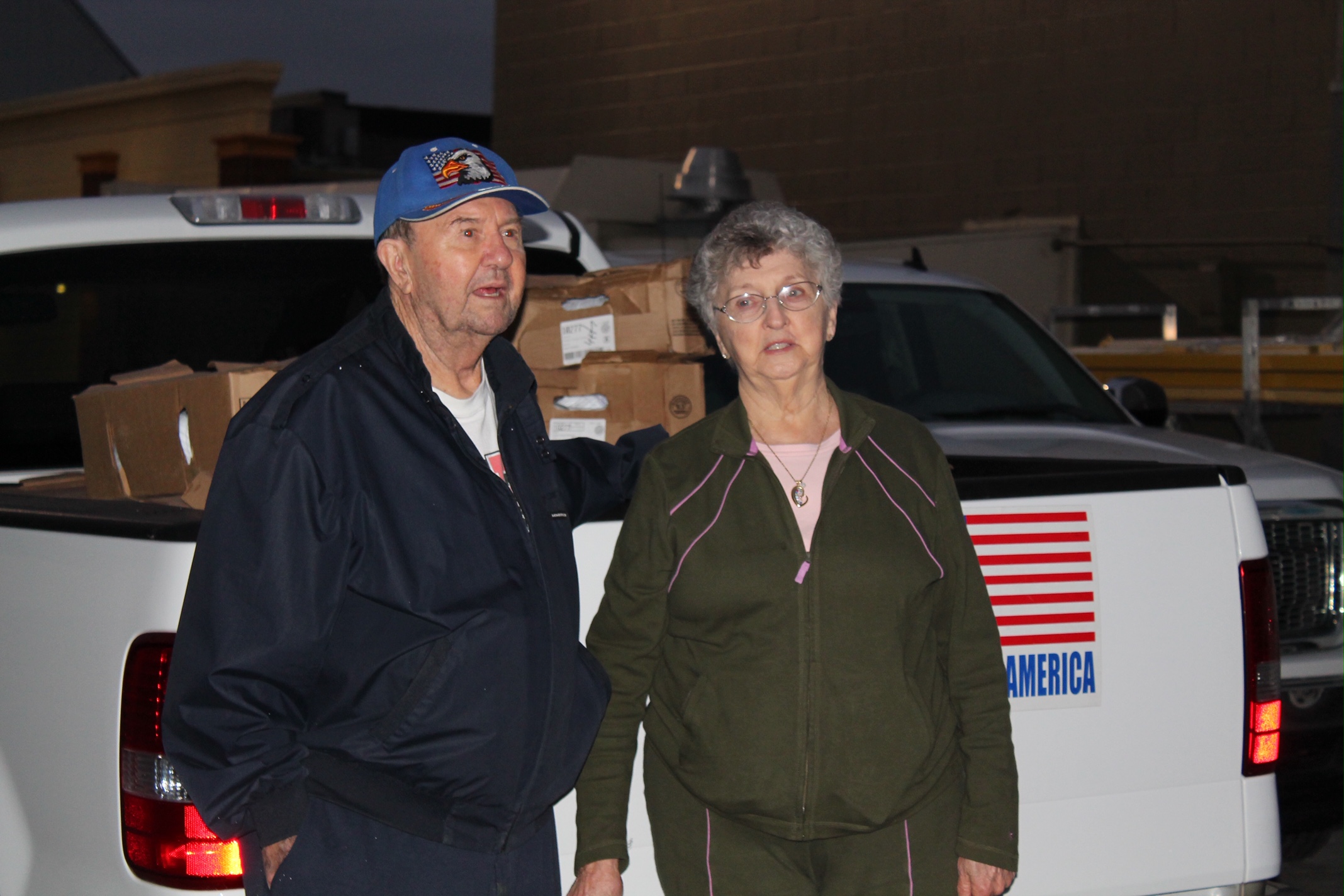 Or as she prefers to say, “I’m the coordinator. We have volunteers who help.” But make no mistake; she “coordinates” by example. On most days the 80-year-old can be found in the Food Bank’s makeshift ‘headquarters’ located in a converted meeting room at Bellevue United Methodist Church. It is here where Jobie and her team of volunteers prepare 40 bags of non-perishable food items and personal necessities for distribution every Tuesday throughout the year. The number increases to 80 for Thanksgiving and Christmas

The Food Bank operates with only one stipulation: that recipients live in the Bellevue area. “We can’t take on all of Nashville so we do ask that they come from this area,” she says. “There are people within two blocks of this church who come to get food.

“We have a lot of young people who work but they have four children and don’t make big dollars. So it’s just hard for them to make it. We always have formula and diapers for babies.”

On a typical Tuesday, Jobie stops by the Publix on Highway 100 shortly after 6 a.m. “to get my fresh pastries and bread” that are included in every bag, every week. Recipients stop by the church to collect their Food Bank groceries late in the afternoon.

On special occasions, like the Tuesday before Thanksgiving, she’ll make a second trip to Publix to pick up 80 turkeys.

Perhaps it was her upbringing that inspired her to do good work. She grew up, the youngest of nine children, in a family of modest means in Baxter, Tenn. Her father was a sharecropper who also helped build many of the dams in Middle Tennessee. Her mother cooked and sewed. “But I don’t ever remember being hungry in my life,” says Jobie. “I always had shoes on my feet and momma made my clothes.

“My father would give someone the shirt off his back,” she says. “He was the most giving person. He never had a great, great lot to give but he was always willing to share what he had. And I guess I just grew up that way.”

Jobie moved to Nashville in 1956 and attended Draughons Business College. In 1958 she married Larry Don Corn. They had four children. Daughters Donna Anne Crumley and Anita Jane Hicks, who work at Frist Clinic, live in Bellevue. Larry Don, Jr. is an anesthetist living in Owensboro, Ky. and their youngest son, Jimmy, is a sound engineer in Lebanon.

After raising their children, Jobie went back to school to earn a nursing degree. She and Larry Don settled in Bellevue in 2001 and he helped her with the Food Bank until his passing a few years ago.

Today, Jobie is a retired LPN, but far from retired.

At the Food Bank she relies greatly on the support of volunteers like Joe and Jeannine Armstrong, Wayne and Diane Winkler and Peggie Anderson. 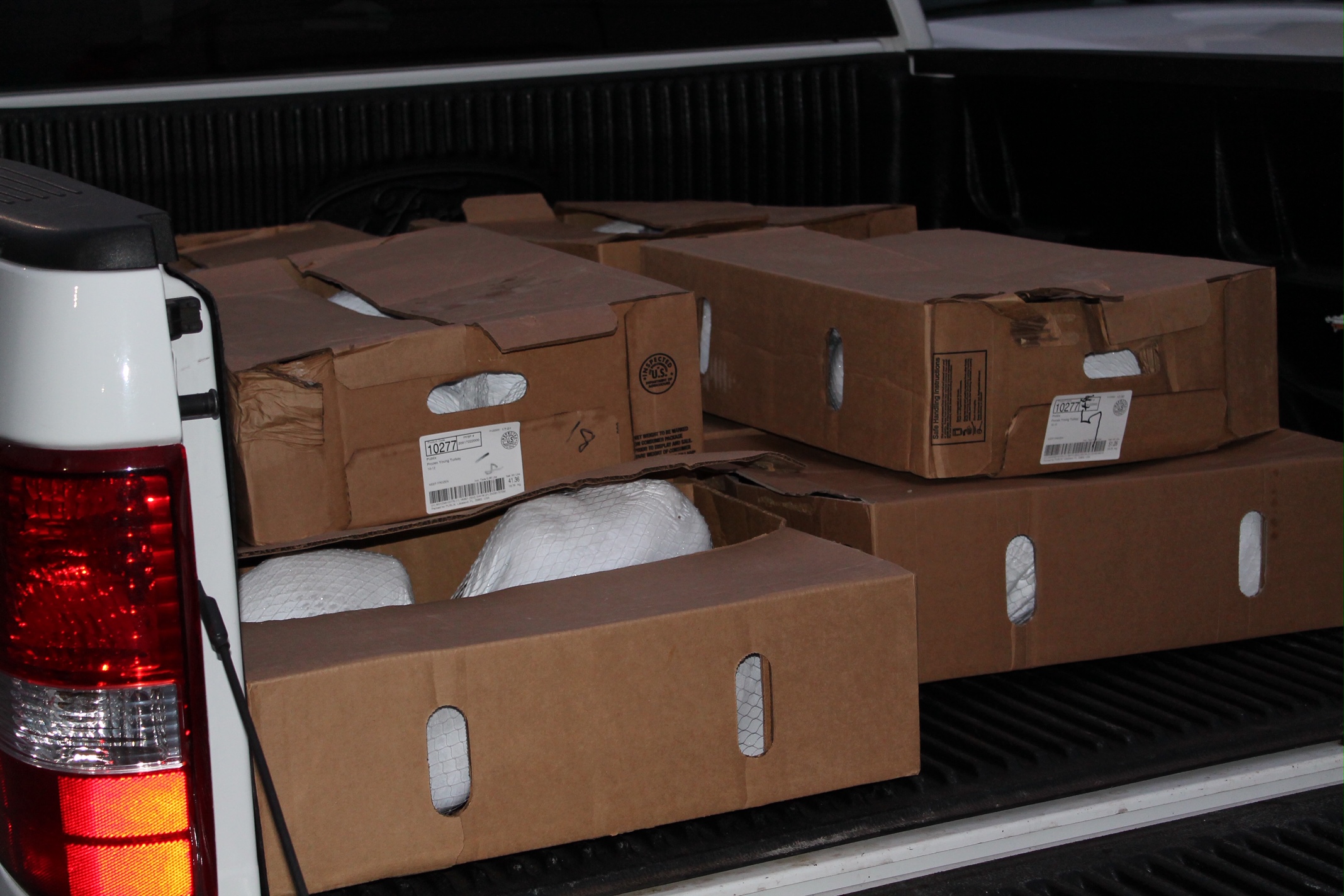 But there are also the anonymous donors. “There are people will drop off a basket of food and they don’t want anyone to know where it came from,” says Jobie. “And we have a lady that goes to the Highway 70 Kroger about once a month and she buys several hundred dollars worth of groceries and tells them to call us. We don’t have any idea who it is and we don’t want or need to know.

“We have a lot of angels in this community.” And Bellevue is blessed that one of those is Jobie Corn.

During this week long Food Drive, shoppers may purchase pre-packaged bags of groceries for $10 or $20. Shoppers may also make and purchase their own selection for donation to the Food Bank.

On Saturday, December 8, live music will be performed at both locations featuring musicians from Riley Violin Studio, World Music Nashville, Bellevue Church of Christ Youth Singers and Family I love.