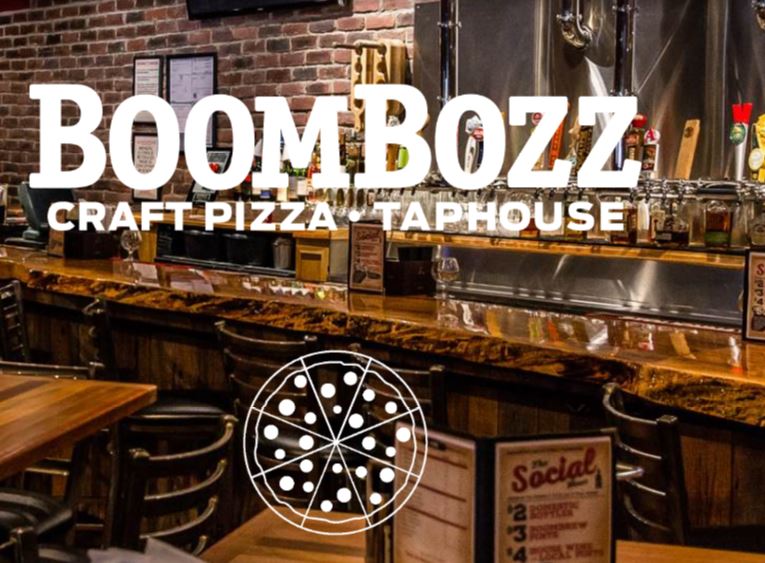 Work is underway on the space for BoomBozz Craft Pizza and Taphouse in Bellevue’s Harpeth Village. The pizza joint will be located at 8028 Highway 100 near Publix.

BoomBozz also has locations in Louisville (its headquarters) and Indianapolis. Boombozz Pizza history dates back to 1998 when Tony Palombino decided to combine his personal recipes and flair with everything he had learned from his family. His idea was to combine one small pizza oven and a lot of hard work to create gourmet pizzas with premium ingredients. He’s always worked on the premise that if you try the pizza just once, you’ll love it and keep coming back for more.

Boombozz has been featured in prominent major publications and television including Food Network, BusinessWeek, Pizza Today, Restaurant Hospitality among others. Most recently, Fast Casual magazine ranked our concept 16th out of 100 of the “Top Movers & Shakers” in America placing higher than nationally recognized California Pizza Kitchen, and Pizza Today Magazine named Boombozz on their list of “Top 100 Pizzerias” in America.

No other pizza restaurant in America has won the title of “Best Pizza in America” twice! They also won Best Pizza in Louisville, Best Menu, Operator of the Year and the American Pizza Championships.