Chad Crow. Working Behind the Scenes in Bellevue. 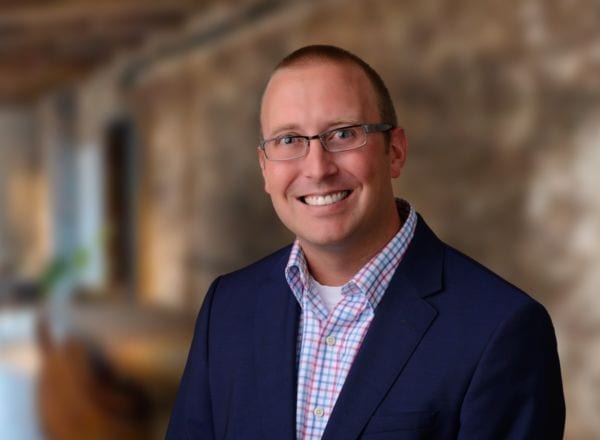 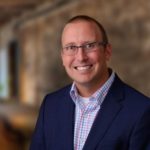 When it opens later this year, the new Preds Ice Center will be a game changer for Bellevue.

It figures to be a destination venue with a sphere of influence that reaches far beyond Bellevue and West Nashville. That means many hundreds of thousands of new visitors each year to shop, dine and lodge at the many new stores, restaurants and hotels at One Bellevue Place.

The potential economic impact on the community is not lost on Chad Crow. A lifelong Bellevue resident, Crow is a senior project manager at American Constructors, the Nashville-based firm that is overseeing construction of the ice center, as well as a new church in the high-end Stephens Valley residential development on Sneed Road with homes starting upwards of $600,000.

At 153,000 square feet, the upscale ice center will be not only the home of Nashville’s largest public hockey facility (109,000 square feet), but the new Bellevue Community Center (44,000 square feet) as well. The entities will be under the same roof with an interior design that ensures flow between the two.

Steel and roof joists were installed in February and the facility is on target for completion this fall.

Crow says the Bellevue facility will feature upgraded technology and more spectators seating than the Predators’ Ford IceCenter in Antioch. The community center component will include a track and gymnasium, in addition to updated classrooms and game rooms that have long been popular at the old community center at Red Caboose Park.

In January, American Constructors broke ground on Stephens Valley Church. The project’s first phase, which is due for completion in January 2020, includes a 45,000 square foot, multi-purpose facility that includes a fellowship hall, classrooms, office space and a kitchen.

“One of the things we want for Bellevue is office space and Stephens Valley is an incentive to recruit business,” he says. “The higher-end homes appeal to CEOs and executives. Bellevue also has a lot of private schools so that’s a draw as well.”

He says that same dynamic exists with respect to the Preds Ice Center. 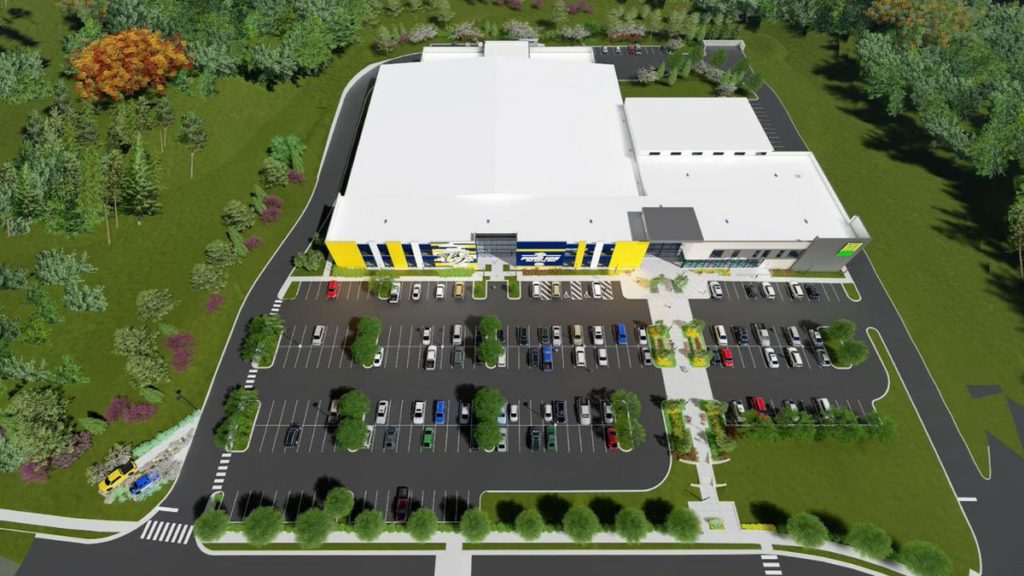 “I was talking to a Realtor® recently who said she’s getting so many phone calls from families who want to move to Bellevue because their kids play hockey. They’re looking at Bellevue just because of this facility.” 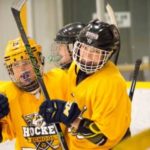 Crow was born in Louisiana but his family moved to Nashville when he was two and settled in Bellevue. “My dad wanted a better life for his family and he found it here,” he says.

After graduating from Hillwood High School, Crow returned to Louisiana to attend LSU where he earned a degree in construction engineering in 2007. He’s been with American Constructors ever since. He and his wife, Ashley, live in Rolling River with their three boys, ages seven, four and two.

He’s familiar with Bellevue’s amenities like parks, schools and neighborhoods, as well as the attempts over the years to emerge from its status as a commuter community.

“I’ve lived here for 33 years,” says Crow. “I saw the original mall when it was built and I was here the day that it was demolished. This is huge, seeing the revitalization of our community.”