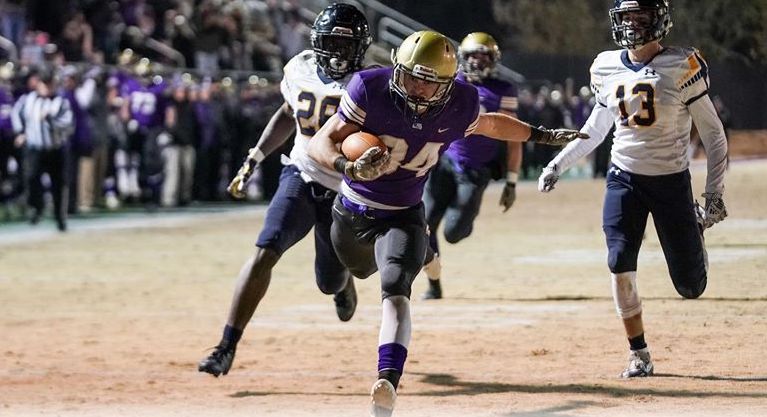 Friday, September 13 was an ominous evening for the Christ Presbyterian Academy football team. The Lions were walloped 42-10 at Ensworth, dropping their record to 0-4. Worse than that, the defending Division II-AA state champion hadn’t been close, losing by an average of more than three touchdowns per game.

But there wasn’t any panic. CPA had played one of the toughest schedules in the state up to that point and it’s never wise to underestimate the resilience of young people or the heart of a champion. 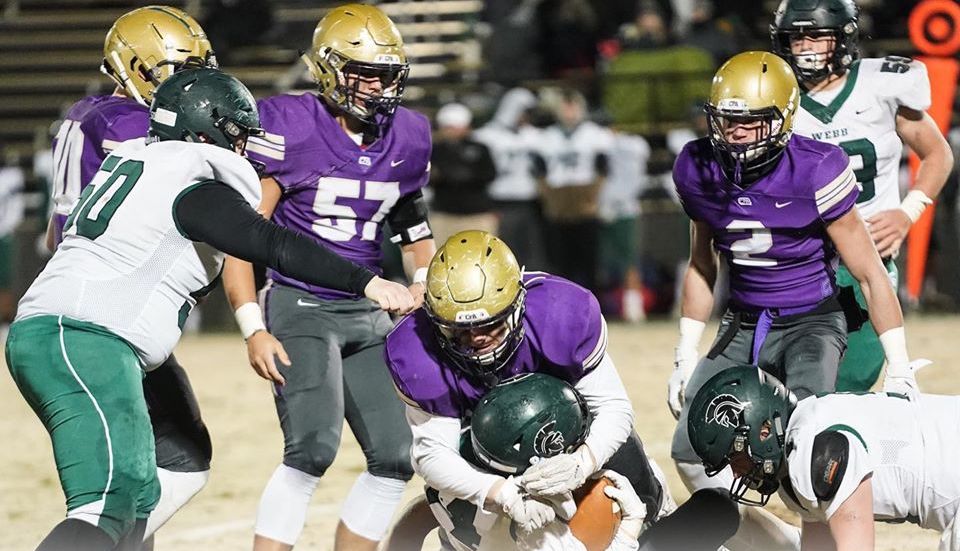 A week later CPA blasted previously unbeaten Battle Ground Academy, 28-0. The Lions now have won seven of their last nine games and will vie for the Division II-AA state title Thursday afternoon in Cookeville against Evangelical Christian School. Kickoff is slated for 3 p.m. in Tucker Stadium on the campus of Tennessee Tech.

CPA (7-6) and Evangelical Christian are familiar with each other. The teams met in the season opener with the Eagles prevailing 30-6 in Cordova. ECS is 13-1 with the only blemish being a 36-20 loss to Houston (Memphis) High School. CPA has landed in the final by defeating Webb School (35-0), Chattanooga Christian (35-14) and Lipscomb Academy (24-7) in the TSSAA playoffs. ECS arrives in Cookeville after beating Harding Academy (45-7), BGA (13-9) and Lausanne Collegiate (45-24). 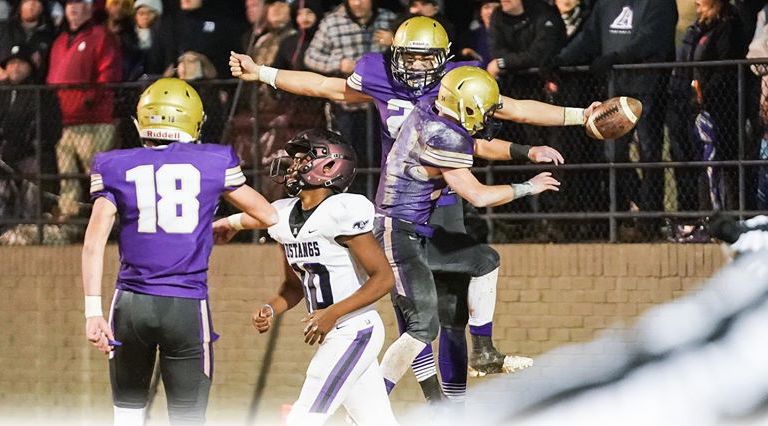 CPA is in search of its fifth state title, all since 2000. ECS has missed the state tournament only once (2008) in the last 26 years. The Eagles have won four titles, the most recent coming in 2005.