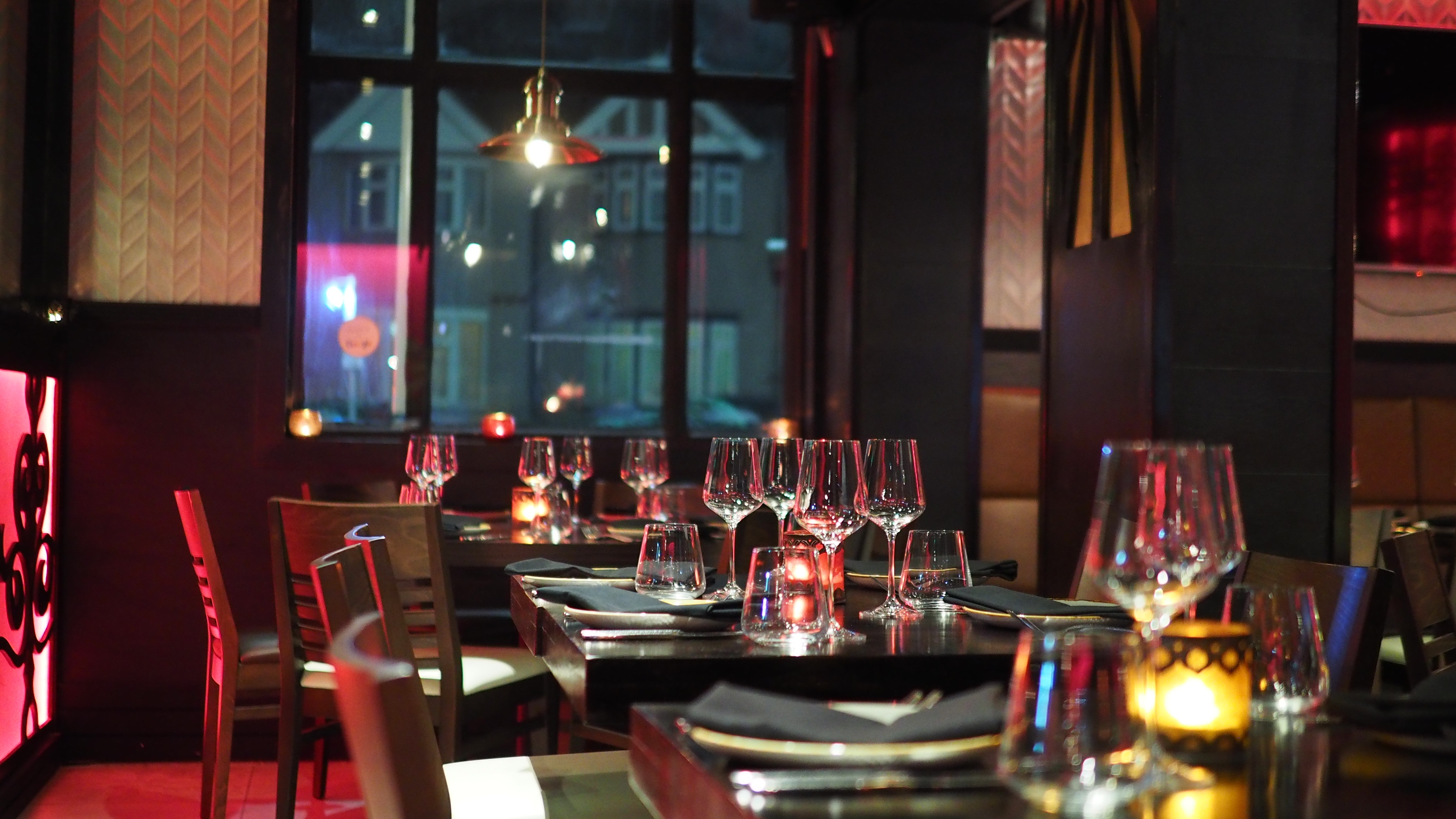 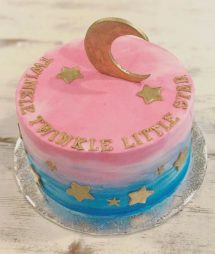 Lorie and Jason Burcham established Crumb de la Crumb Cake Company in 2004 in the coastal area of North Carolina. Quickly known as the one of the top wedding/specialty cake companies in the area, they worked with brides from across the country and with some of the area’s most exclusive resorts. Since their Nashville start in 2010, they have realized many accomplishments.  They have appeared/competed twice on Food Network’s,” Food Network Challenge”, had numerous appearances on USA Networks hit show “Chrisley Knows Best”, and baked cakes for many of Music City’s A-listers, including Taylor Swift, Garth Brooks, Thomas Rhett, Florida/Georgia Line, Lady Antebellum, Little Big Town, Jerry Lee Lewis, Jake Owen, Jewel, and many more. They have been featured in the Tennessean, Nashville Scene as well as other publications.  Their cakes have become known as some of the most beautiful, and delicious cakes in Nashville.   What sets their cakes apart besides the brilliant design work, is what has become known as their “infused” cakes.  Best described as the most deliciously moist cake you can get, in just about any flavor you can think of.  They moved to Bellevue and took over what was previously known as “The Cottage Café”. They boast of a menu that is completely fresh and homemade, using local ingredients in a quaint atmosphere with warm and inviting, true southern hospitality.  In January of 2014, the cafe had its third major expansion and it is quickly becoming known as one of the best places to eat in Nashville. They have expanded both the bakery and cafe menu to include gluten free, vegan, and dairy free.  They believe that no matter what the need is, everyone should always be able to get great food and dessert. The menu is unique. The food is excellent, and the quality is superb. Everything you want in a local café and catering business. Stop in at 160 Belle Forest Circle, across from Regions bank. Their hours: Wed – Sat, 8AM-3PM / Sun, 9AM-2PM.