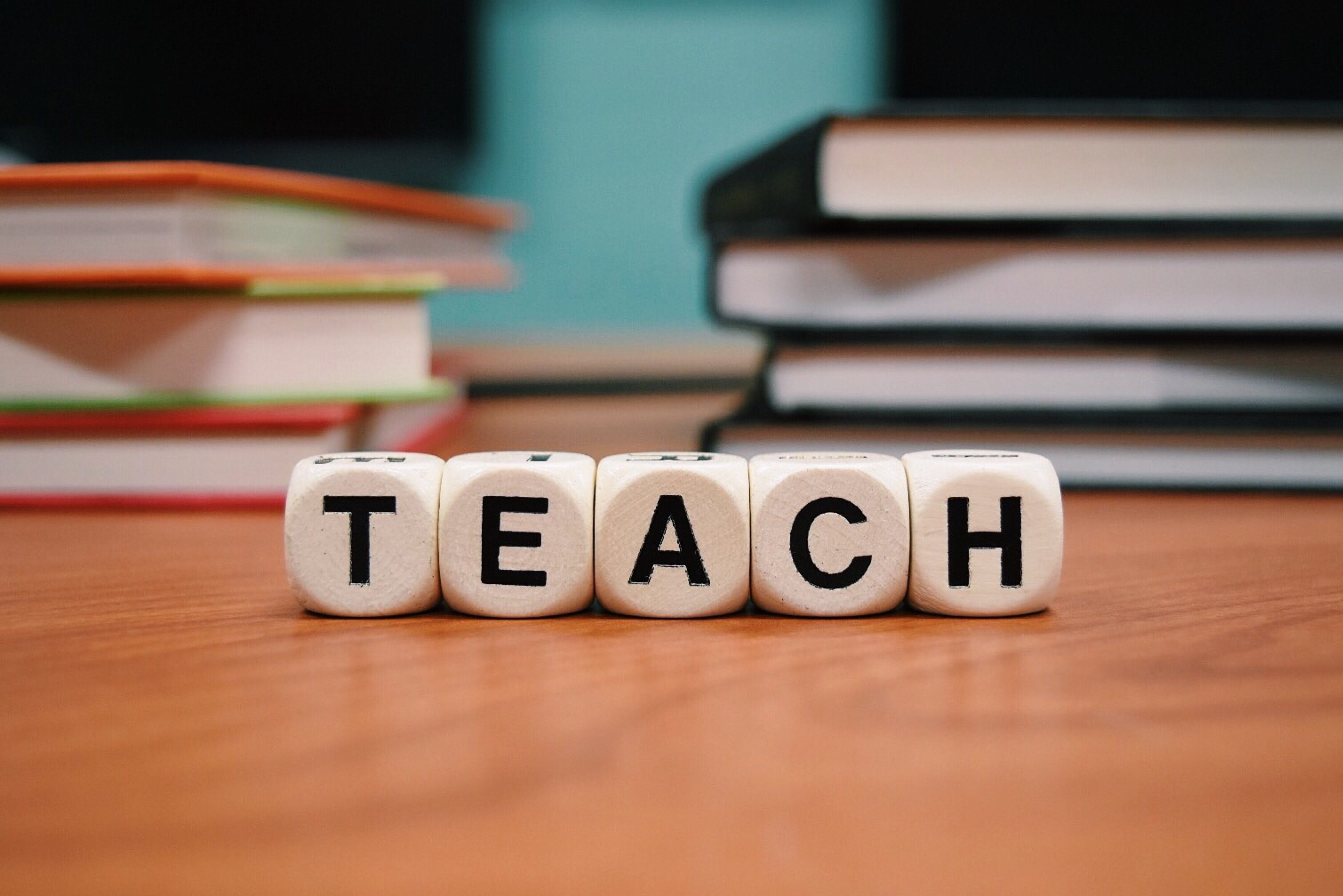 Governor Bill Haslam announced Thursday that Education Commissioner, Candice McQueen, is leaving her position with the state of Tennessee to lead a nonprofit organization. In her new role as CEO of the National Institute for Excellence in Teaching, Dr. McQueen will continue to focus on supporting effective teaching and learning, impacting more than 250,000 educators and 2.5 million students.

McQueen was appointed to the education commissioner position in January 2015. While serving as commissioner, Tennessee has experienced record high graduation rates of 89.1 percent and the best overall statewide ACT average and best overall ACT participation rate in the state’s history at 20.2 and 97 percent respectively.

Lowell Milken, chairman and founder of the National Institute for Excellence in Teaching (NIET), announced that Dr. Candice McQueen has been selected to serve as the organization’s new CEO, beginning mid-January 2019. As part of this transition, NIET will have a new base of operations located in Nashville, Tennessee.

“The students of Tennessee have benefited from Candice McQueen’s leadership, including bold efforts to ensure students have access to advanced career pathways to lead to success in college and careers, and a solid foundation in reading,” said Dr. Carissa Moffat Miller, executive director of the Council of Chief State School Officers. “Candice has been an important voice on the national level as well, testifying before Congress on her work and serving on CCSSO’s Board of Directors to inform our efforts on behalf of students across the country. I look forward to continuing to work with Candice in her new role.” 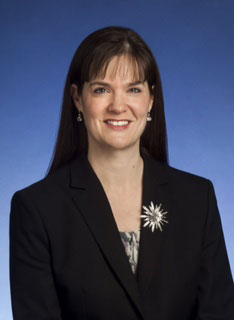