Lions Beat Tigers at the Den 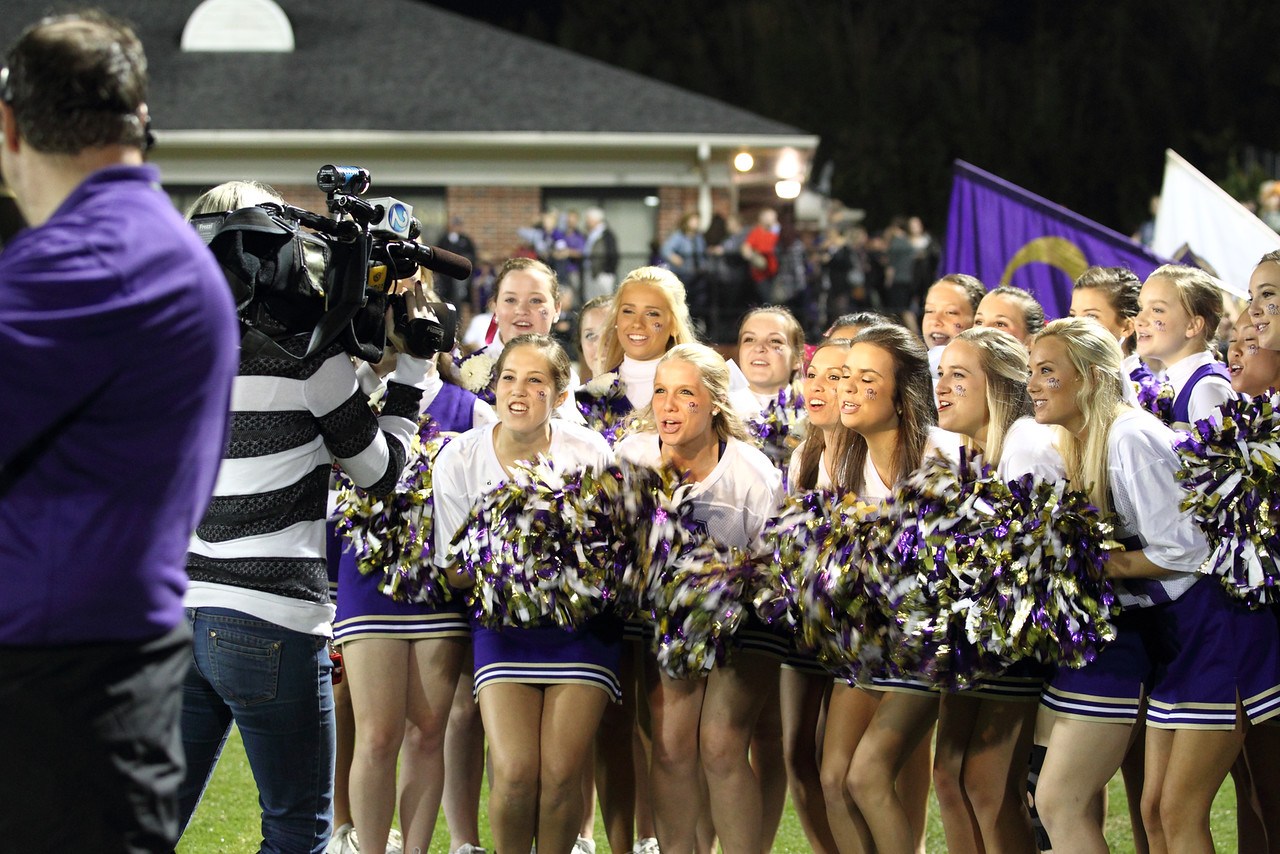 Two very good teams met up this past Friday, as Ensworth headed over to Christ Presbyterian Academy. CPA controlled a good bit of the game, but Ensworth fought back, cutting the lead to three points before CPA pulled away towards the end, with the final being 38-28 in CPA’s favor.

CPA jumped out to a seven point lead late in the first quarter on an 18-yard run from Andrew Madden. They increased their lead to 14 points early in the 2nd quarter when Ryan Eledge ran it in from 25 yards out. Sebastian Stubb made a 31-yard field goal with eight minutes left in the second quarter to put CPA up 17-0.

Donte Wynn cut the CPA lead when he caught an 85-yard pass from Cole Kennon, taking it to the house to cut the deficit to 17-7 going into halftime.

Kane Patterson increased the CPA lead to 17 again when he ran it in from two yards out. Ensworth’s Toleo Malone had two touchdown runs late in the third quarter to cut the Lions lead to just three points.

The Lions answered quickly though, as McNeill Stout caught a 17-yard pass from Eledge to put the lions up 31-21. Patterson rushed it in from 10 yards out, good for his second touchdown run of the night. Jude Maloy caught an eight-yard pass from Kennon to cut it to 38-28, but that was all Ensworth could get, as they suffered their first loss of the season.

CPA finished with 413 yards of total offense, while Ensworth had 368 yards. Kennon showed out for Ensworth. He finished with 245 passing yards on 13-20 passing and two touchdowns.

Malone led the Ensworth rushers, as he finished with 74 total yards and two touchdowns on just nine attempts. Wynn showed out for the Tigers, finishing with 89 yards and a touchdown on just two receptions. Wynn finished with six total tackles as well for Ensworth.